Heimgartner: No reason why we can’t win races in 2020

Heimgartner: No reason why we can’t win races in 2020 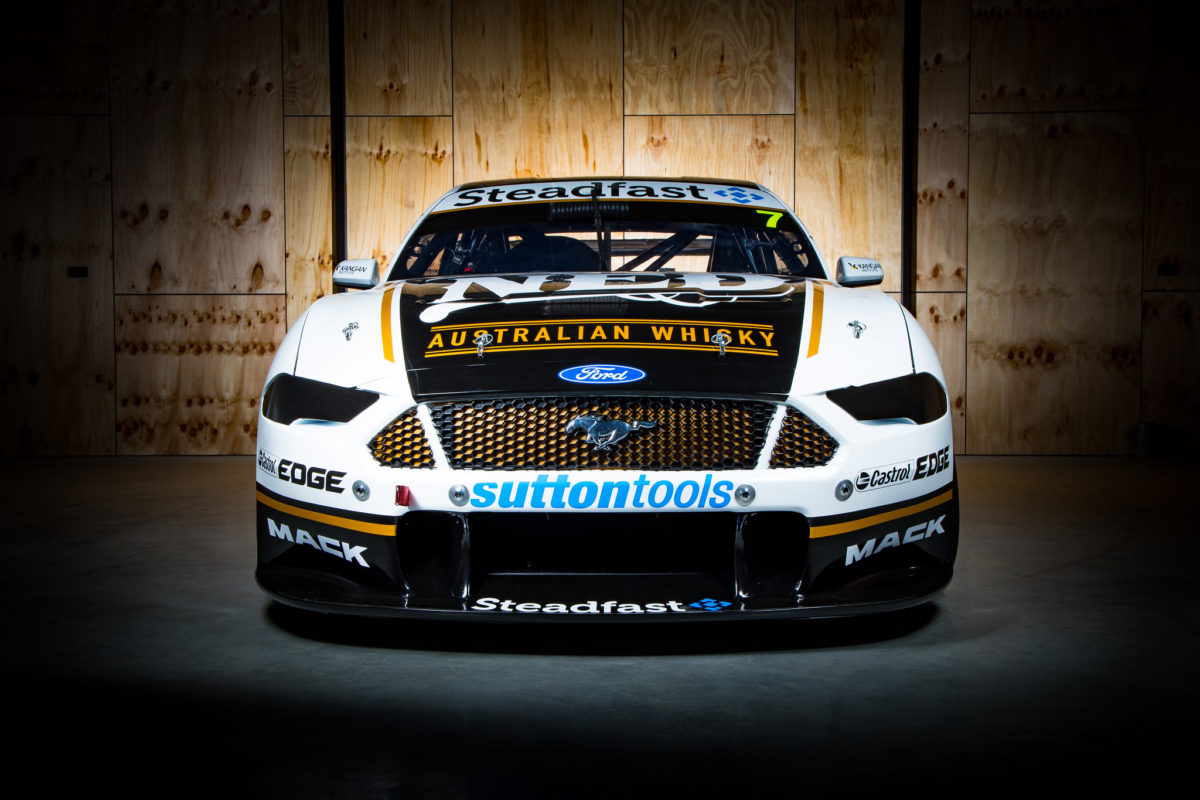 Andre Heimgartner believes there is no reason why Kelly Racing cannot challenge for race victories next year following the team’s switch to Ford Mustangs.

The talented New Zealander will pilot one of two Mustangs from the Braeside outfit in the 2020 Virgin Australia Supercars Championship as part of a new look Kelly Racing operation.

A move to the blue oval has come after seven challenging seasons running four Nissan Altimas as the homologation team for Japanese brand, which yielded three wins and a further 13 podium finishes.

Now armed with a proven Mustang that was the car to beat for the majority of 2019, Heimgartner, who scored the team’s only podium this year, says the playing field has been levelled next season and is excited by the potential.

“Next year in the Mustang we can only assume it is going to be better than the Altima,” Heimgartner told Speedcafe.com.

“We had some pretty good results last year but it (2020) is definitely a year that I’d like to get some solid results and maybe a race win, if we can jag one of them, but we will see what we can do.

“But now I feel like we’re on an even playing ground and the opportunity is there and the potential there, it is a matter of myself and the team maximising that so we can get up the front.

“But there is no reason why we can’t win some races and be really competitive.

“We could turn up to a first round to be right at the front surprising ourselves, but I think we still have a bit of development to go to understand the car before we can kind of maximise the package.”

Heimgartner also feels the team’s move to downsize from four to two entries will only benefit the operation’s results on track.

“All really successful teams are two car operations aren’t they,” he added.

“It is the best model that works and we saw Triple Eight go to three and they’ve gone back to two now, so I think it’s better for us.

“There is less distraction having two cars. You can concentrate more on the two cars, making them fast, especially now we don’t have to worry about homologating the car and everything that goes with that.

“We can really work on this is making the team click better and also with a smaller team, it’s a better environment because everyone clicks a bit better.”

Heimgartner’s 2020 Mustang was revealed this week as Kelly Racing unveiled new title sponsor Ned Whisky, which has agreed a multi-year deal with the team.

The car is not set to turn lap until Supercars’ pre-season test at The Bend Motorsport Park on February 18.

Team-mate Rick Kelly is however set to shakedown his brand new Mustang chassis prior to the test.

Fans can follow the team’s progress in building its Mustangs through a new video series. CLICK HERE for the latest episode.