Goddard focussed on Supercars leap after glandular fever all clear 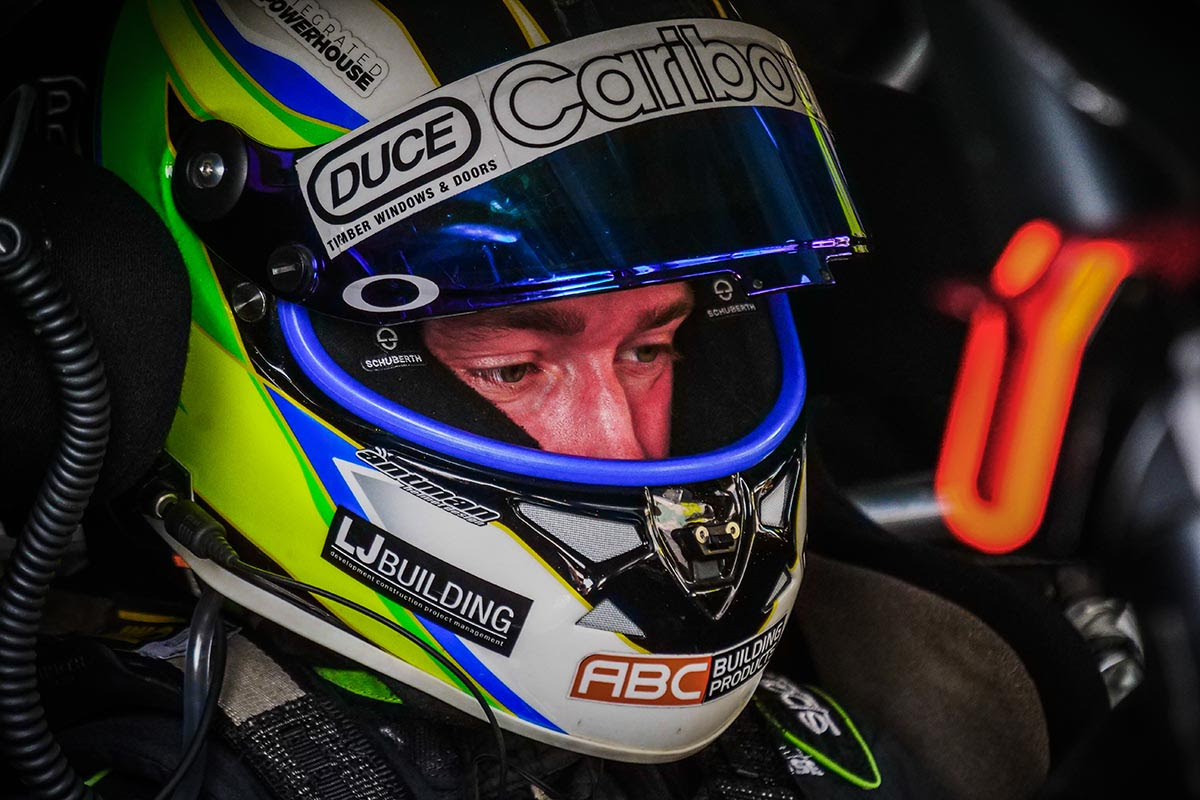 Zane Goddard is ready to make the big leap to Supercars’ top tier with his preparations boosted after receiving the all clear from glandular fever that affected his 2019 season.

Goddard will share the second Holden ZB Commodore at the Queensland squad with fellow Super2 graduate Jake Kostecki as part of new Supercars backed initiative to help blood young drivers in the series.

The scheme will see Goddard alternate with Kostecki in contesting sprint rounds, before the pair will team up for the Pirtek Enduro Cup. Goddard’s first round will be the Superloop Adelaide 500 from February 20-23.

His rise to the main game has come after only two seasons in Super2 and without experience as a Supercars co-driver, which leaves the 20-year-old facing a somewhat daunting challenge.

However, this year Goddard impressed in Super2 to finish fourth overall despite battling the effects of glandular fever in the second half of the campaign.

Given the task that lies ahead, the former open wheel racer feels like he is prepared to make the jump and is starting to build up his fitness up again after his recent illness.

“I feel like I’m as ready as I’m going to be to take the step up,” Goddard told Speedcafe.com.

“I’m sort of in a weird situation that I haven’t done co-driving, so I don’t really know what to expect exactly.

“I’m expecting everyone to be super good.

“I don’t really have that preconceived knowledge from doing it in the past.

“I know a lot of the people who’ve been successful (in Supercars) have done a co-drive (before graduating).

“I think I’m as ready as I can be. This year went quite well.

“Unfortunately I got glandular fever over the season and that sort of knocked me around second half of the year, but all on top of that now, I finally got the all-clear that the glandular fever’s gone, so slowly building my fitness back up and everything.

“That took a toll, but I’m sure by the time Adelaide comes round, I’ll be 100 percent fit again, and I think that’ll make a bit of a difference, so I think I’ll go into the season more how I started this season off than how I finished.

“I’m not expecting to go out and set the world alight straight away, but if I can get back to that sort of competition, I’m pretty confident.”

Goddard believes the new SuperLite program will prove beneficial in providing a smooth transition to the Supercar’s top tier.

He is also looking forward to the prospect of working alongside Kostecki to push themselves forward in their development as drivers.

“I think it’s a good way to enter the category,” he said.

“I wouldn’t say it is a soft landing, there’s still going to be pressure full on.

“I feel it is a little bit of a more gentle approach, jumping into the series and taking turns.

“I’ve raced Jake go-karts, all around Australia so, super stoked to be working with him.

“I reckon it’s going to be fun and it’ll be quite different having a team-mate that you’re not versing.

“Usually team mates are sort of the ones that you want to beat, and this way we’re sort of going to be working as a collective, not really pitting against each other on track, and then at the Enduros, we’ll be teaming up.

“I think it’s quite a positive way of doing it, learning the ropes together, and pushing each other along.”

In addition to his Supercars program, Goddard is looking to add S5000 drives to his schedule in what would be a return to his single seater roots having raced in Formula 4 and Formula Renault Eurocup in 2016-2017.

“I wouldn’t mind doing S5000. We’re trying to piece something together there,” he said.

“I think that would be a good way of just getting more laps and stuff, so I think it will complement quite nice (with my Supercars program).”

Goddard is set to drive the ZB Commodore prior to Supercars’ pre-season test at The Bend Motorsport Park on February 18.

Previous Story Heimgartner: No reason why we can’t win races in 2020