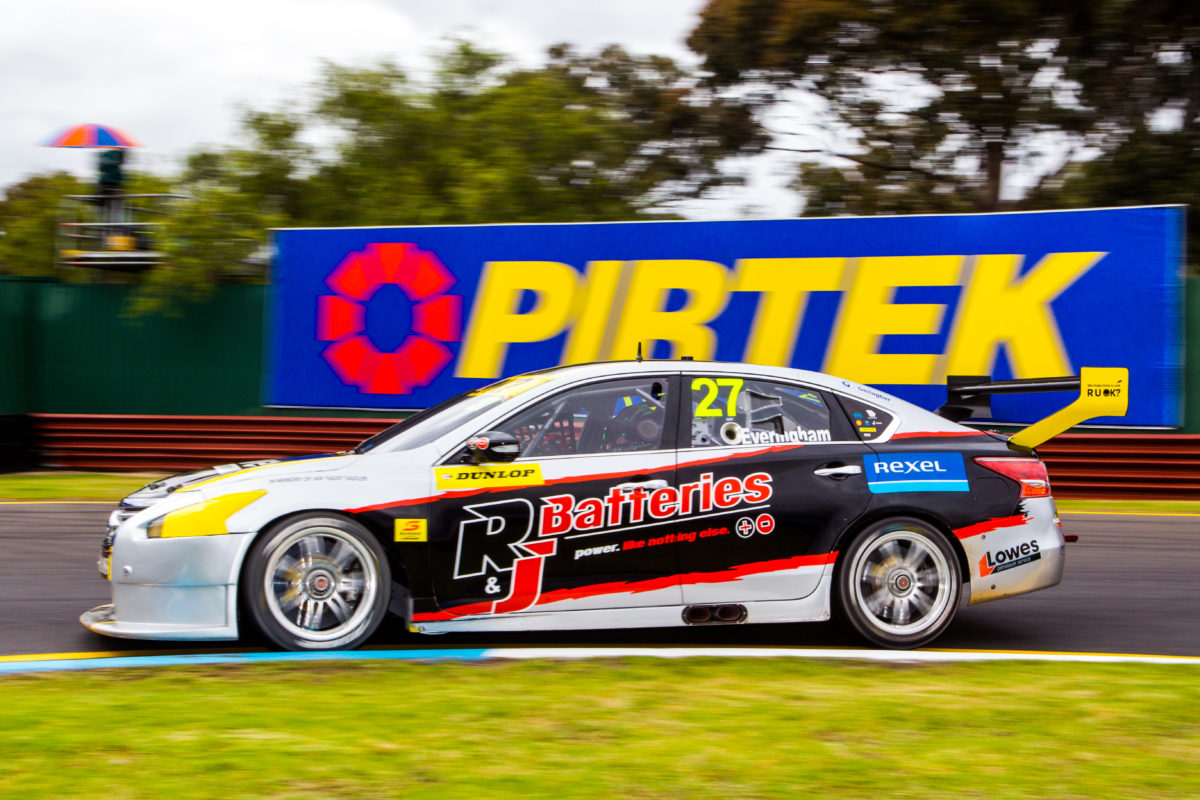 Everingham, who moved up within the MW Motorsport system after winning last year’s Kumho Tyre Super3 Series, bagged his maiden Super2 race win in the penultimate round of 2019 at Sandown.

That effort came one meeting after he qualified on the front row alongside team-mate and eventual series winner, Bryce Fullwood, for the Bathurst Super2 enduro.

He converted that starting berth, which bettered his previous high watermark by a full five positions, to a then personal best fifth at the chequered flag.

“(There was) A lot of learning through the whole season, a big step up from what I’m used to and every other category I’ve raced, so that was a tough challenge but with the help of the team and Matt White, he’s been a great help and I think that’s definitely helped progress.

“Bathurst was a massive step up for me and we were pretty steady all the way through the rest of the year.”

The 18-year-old was announced as the winner of this year’s Mike Kable Young Gun Award, named after the late journalist who supported young drivers’ careers, and therefore receives a $15,000 scholarship.

Everingham also joins an honour roll of past Young Guns/Rookies of the Year (as the award was formerly named) including his own team boss and names such as Marcos Ambrose, Rick Kelly, Mark Winterbottom, James Courtney, and Chaz Mostert.

“I guess, some of the names that have won that award before… it’s pretty cool to have that under my belt and obviously prizemoney is a massive help for next year as well.”

Everingham drove a somewhat bare looking Nissan Altima for the first four rounds of the season before attracting R&J Batteries sponsorship for the final three rounds.

The Dubbo driver is hopeful of backing up for a second Super2 season with MWM, and believes that the Mike Kable Award will be an asset to his cause.

“We were pretty much struggling at the start of the year so we were very thankful for R&J Batteries to come onboard, Ryco 24/7 came on for the following round at Newcastle, (as well as) Tracserv and all the other local companies in Dubbo that have helped me.

“(The award is) a good thing to add to the resume.

“It’s pretty difficult to try and market to someone when you have nothing to sell so I think that’ll definitely help and should help us for the 2020 season.”