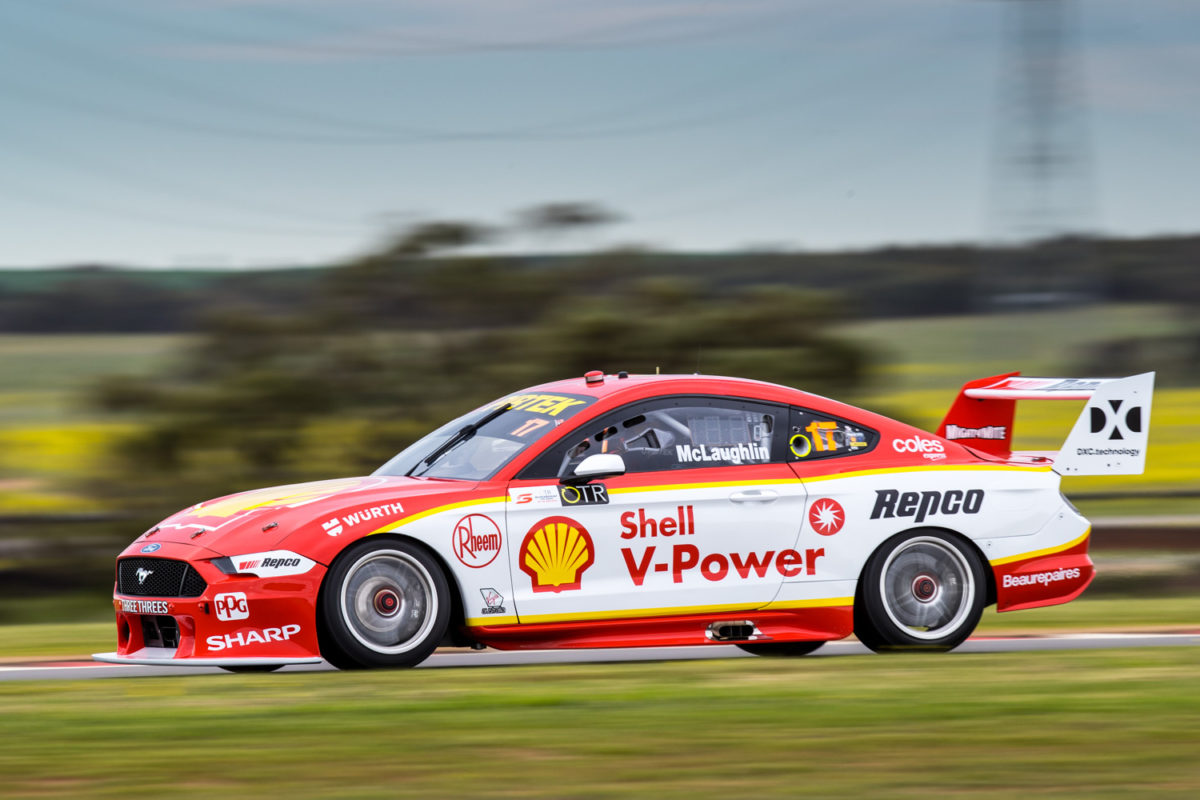 Supercars will undergo a second Vehicle Control Aerodynamic Testing (VCAT) process to ensure its data is accurate ahead of the 2020 season.

The news comes after the series last week spent five intense days carrying out the crucial straight-line aero test to set the aero packages for the 2020.

While initially happy with the results accrued from the test at Oakey Army Aviation Centre in Queensland, Speedcafe.com understands issues have emerged with the data this week following evaluation.

As a result, Supercars will now have to repeat the aero test with a further three day outing at the same facility in January.

“Following the recent VCAT testing that took place in Queensland, Supercars Head of Motorsport, Adrian Burgess has elected to extend the program by an additional three days in January,” read a statement from Supercars.

“While originally scheduled for five days, the VCAT testing process timeline is dependent on all variables being accurately measured and checked.

“Rigorous analysis of the data following the initial testing has indicated some results that require further verification.

“Given the criticality of the process, the Supercars Motorsport Team and the two homologation teams, 888 Race Engineering and DJR Team Penske, agreed that extending the test was necessary to ensure all variables are fully covered.

“The final results of the testing will be available in the second half of January 2020.”

Supercars had tasked itself with a target to reduce downforce from the Ford Mustang and Holden ZB Commodore models to the tune of approximately 12 percent to improve the racing.

It also employed a much more technical active damper system to test the cars at different ride heights to ensure the results were as accurate as possible to avoid a repeat of the in-season parity adjustments that plagued this season.

Both teams worked together with Supercars to reach the required numbers.