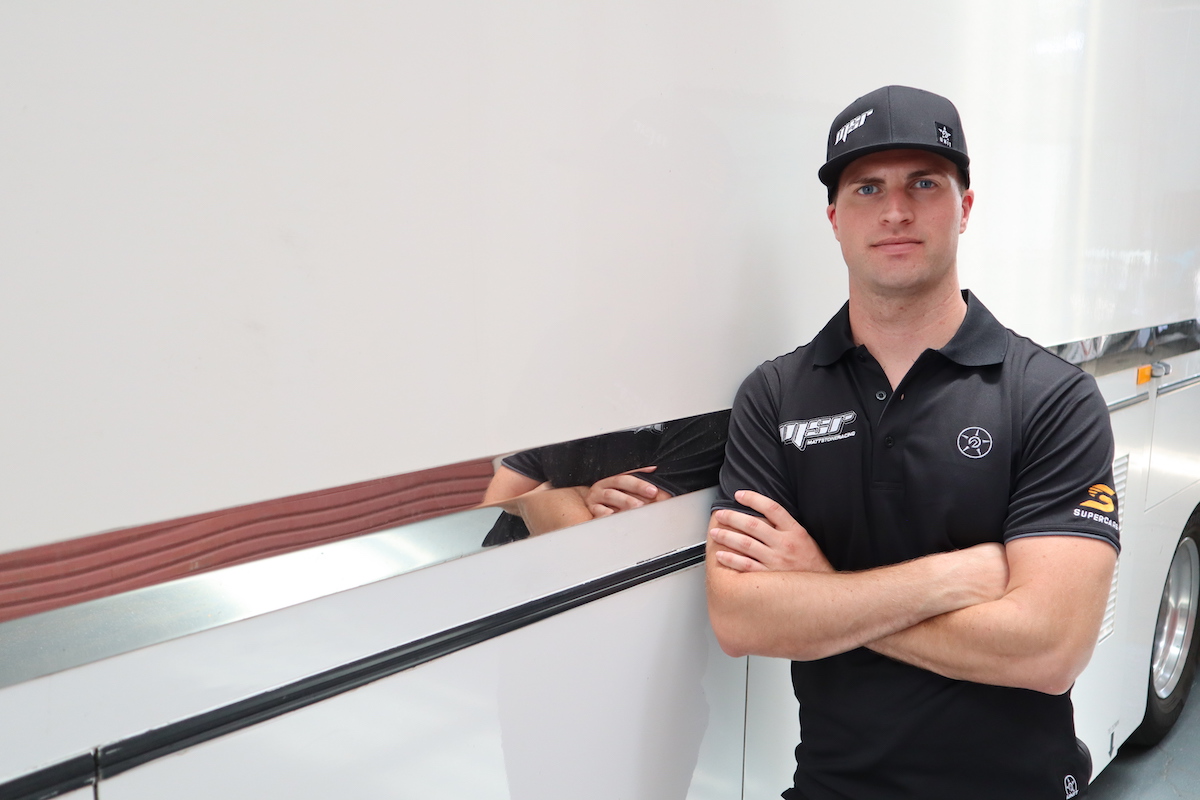 Garry Jacobson is hoping Matt Stone Racing’s technical alliance with Triple Eight will serve as crucial tool to help him ‘level up’ in Supercars next year.

Jacobson has joined the Queensland team for 2020 as a replacement for Todd Hazelwood, who has left the operation to join Brad Jones Racing.

The 2016 Super2 Series winner made his full-time Supercars debut this year with Kelly Racing but was left searching for a new drive after the squad announced plans to scale back from four to two entries for 2020.

Jacobson made steady progress during a challenging rookie year, ending the campaign 23rd in the standings with a best finish of 12th at the Gold Coast 600.

Next year will see Jacobson will relocate to the Gold Coast and drive a proven Triple Eight built Holden ZB Commodore, while his new home has a valuable technical partnership with the factory Holden outfit.

The alliance should give the 27-year-old access to data from Supercars champions Jamie Whincup and Shane van Gisbergen, which is a prospect that he hopes will help him grow as a driver.

“Jamie (Whincup) and Shane (van Gisbergen) are leaders in terms of the set-up directions for me and I think (the relationship is) also very important (for the team), so I’m looking forward to learning as much as I possibly can with those guys,” Jacobson told Speedcafe.com.

“They’re both championship winners and they’ve both got great credibility up and down pit lane, so I finally get to see what the data looks like and see what their onboards look like.

“I think getting things explained to me by them is really going to propel myself.

“It’s an exciting relationship. Matt Stone Racing are pretty clever people too; they have a great bunch of guys and girls there that work really hard.”

While yet to sample his new car, Jacobson is already convinced MSR will allow him to reach the next stage of his Supercars career.

“I certainly am (excited about next year),” Jacobson added.

“This (opportunity) also gives me the chance to level up.

“I had my first chance to meet all the guys three days ago and I got to talk to (engineer) Wes McDougall, who has worked alongside Todd for the last five years.

“I think it is the right move for me and I’m looking forward to the 2020 season.”

The squad confirmed yesterday that Jacobson will be joined by Zane Goddard and Jake Kostecki with the pair set to share the second Holden ZB Commodore next season.