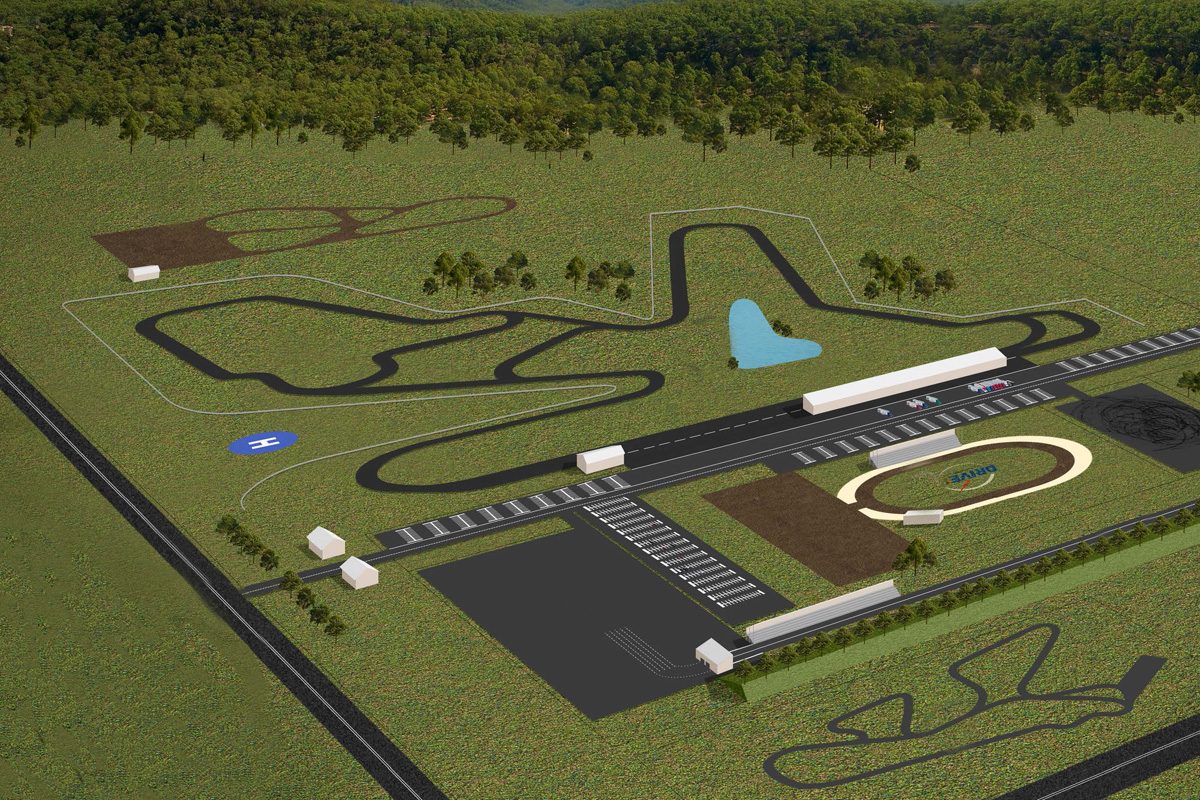 A host of famous motorsport identities have come out in support of Townsville’s proposed DriveIT NQ motorsport and driver training facility. 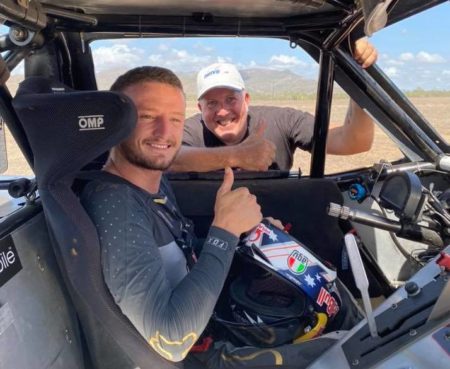 DriveIT NQ plans to construct an all purpose motorsport facility that will include a permanent FIA graded race track, drag strip speedway, and associated infrastructure on a 306 hectare parcel of land in Calcium, Townsville.

This will be combined with a strong focus on driver training which is hoped to help educate road users.

The Federal Government has committed $12 million in two grants to get the project started.

The State Government has contributed $5 million to upgrade surrounding road infrastructure that is vital to the success of the precinct.

Tenders have already been launched for the construction of a skid pan and access roads around the facility.

Dane, Morris and Miller all cut laps on the proposed race track with Morris behind the wheel of a Stadium Super Truck and Miller aboard a dirt bike.

The motorsport stars were asked for their feedback on the initial plans for the circuit.

“It’s great to see it come to fruition.” said Miller.

“To see the track marked out and go and spin some laps, we’ll be able to get a lay of the land and give some feedback about it.”

Dane believes the facility will provide a valuable permanent resource which will benefit the motorsport industry.

“It provides not only a permanent place to race but also a place for the industry to develop,” said Dane.

“The industry employs people year round, whether it’s driving, mechanics, engineers or whatever so you need permanent infrastructure.”

Townsville has hosted a round of the Supercars Championship annually since 2009 albeit using the temporary Reid Park Street Circuit.