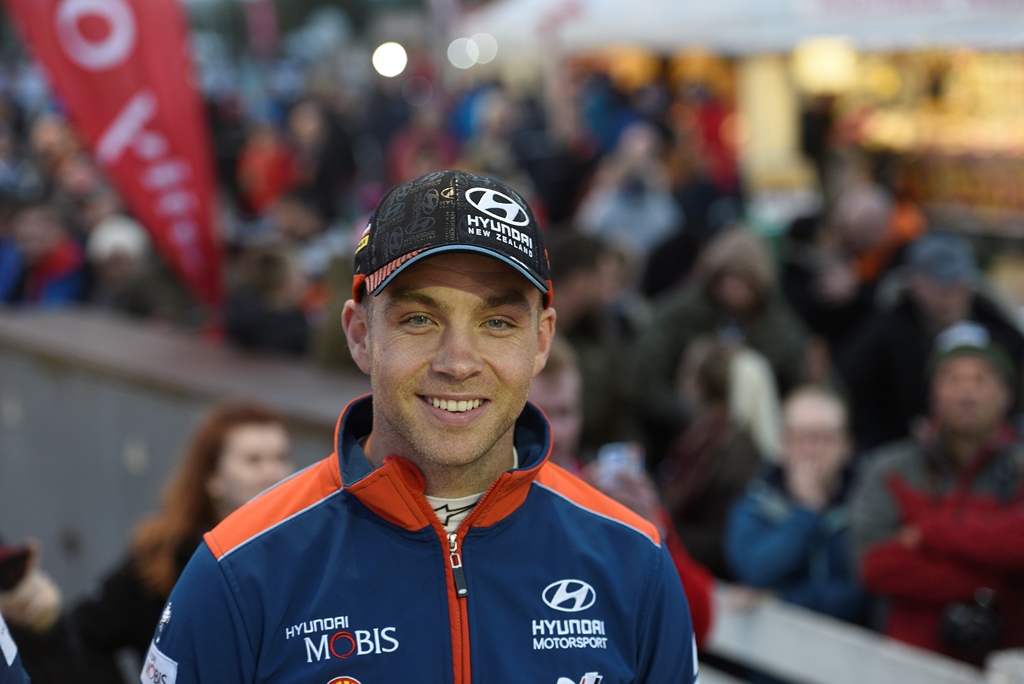 Hayden Paddon has announced his intentions to step back from competing in the World Rally Championship to focus on creating an all-New Zealand squad to compete on the international stage.

Paddon is without a seat in the WRC for next season, and sat much of 2019 out after losing his drive with Hyundai at the end of 2018.

With few opportunities for full time drives going forward, Paddon is instead targeting an outing at next year’s Rally New Zealand while working on his new project.

“This is not the end,” said Paddon.

“It’s more of a rain check, but we have to be realistic.

“With only eight drivers’ seats in the WRC and having spent the year on the outside, there are limited opportunities at present.

“So it’s time to take a fresh approach to it all and focus on the building blocks of our own New Zealand team which I’m enjoying more than ever.

“Rally New Zealand is also a priority for 2020 and we will do everything we can to try and make it happen.

“Competing on roads I know well would give us a good leg-up compared to other competitors and I hope we have a chance to exploit that and fulfill a lifetime goal of trying to win Rally New Zealand.

Paddon is working to develop an all-New Zealand effort that he hopes will be able to compete internationally by 2025.

“We have already put the building blocks in place with our own New Zealand team and are working hard to develop relevant technology that will come into its own at the pinnacle of the sport in the coming years,” he explained.

“The automotive industry and motorsports are changing quickly and we are presently trying to be proactive rather than reactive.

“Our goal is to take a 100 per cent Kiwi team to international competition within five years.

“I’m still 100 per cent committed and passionate about rallying, and I still want to drive and win.

“To do that with our own Kiwi team would be incredibly satisfying. The steps to do that are massive but having a good team and supporters around us is key.

“It has been an amazing 20-year journey to the WRC and an incredible five years driving at the elite level for a manufacturer team,” he added.

“But the opportunities ahead are even greater and the next 20 years excite me even more with the sporting and commercial challenges we are going to tackle head on.”

Monaco hosts the opening round of the 2020 WRC season, with Rally New Zealand running from September 3-6.