Brown set to graduate to Supercars in 2021 with Erebus

Brown set to graduate to Supercars in 2021 with Erebus 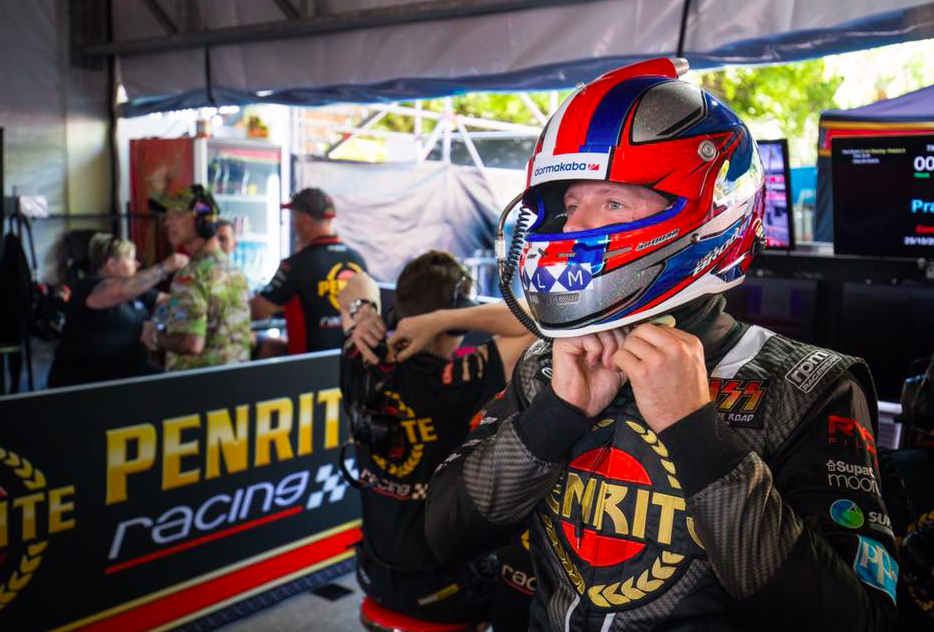 Will Brown is set to graduate to Supercars’ top tier in 2021 with Erebus Motorsport as part of a new multi-year deal agreed with the operation.

The talented Queenslander has signed a contract with the Melbourne squad that will eventually see him promoted to its Supercars Championship line-up.

Brown’s deal comes after it was announced the TCR Australia Series winner will team up with David Reynolds for next year’s Pirtek Enduro Cup.

The arrangement will also see the 21-year-old contest a fourth Super2 campaign next year, albeit with Erebus Academy affiliated team Image Racing, instead of Eggleston Motorsport.

“I can’t thank (owner) Betty (Klimenko), (CEO) Barry (Ryan) and the whole team enough for giving me such a wonderful opportunity,” said Brown.

“It’s awesome because as a young driver you are always trying to plan ahead, worrying about what you’re doing next year.

“I feel lucky knowing that I have the next few years locked down and am so excited to be stepping up to the main game in 2021.

“It’s a dream come true for me and to get into a team with Erebus’ pedigree is just fantastic.

“A multi-year deal gives me great security and I can now put my energy into trying to win the Super2 Championship next year.

“I think with the backing from Erebus next year will be our best shot.”

The intention to promote Brown to the top tier in 2021 raises questions regarding the team’s future structure.

Reynolds has already put pen to paper on a huge 10-year contract with the team, while rising star Anton De Pasquale also agreed a multi-year deal this season.

The team has neglected to go into detail regarding its 2021 set-up although CEO Barry Ryan revealed the squad could entertain the prospect of running three main game entries to accommodate Brown.

“Will is a driver that we identified several years ago, and we have provided him ongoing support for the past few seasons,” said Ryan.

“He has a very clear natural ability in a race car, and we wanted to ensure that his talent is not secured by any other team for several years to come.”

“Will can further develop his skills in 2020 with Image Racing and look to secure the Super2 Championship before stepping up into the Supercars Championship is 2021.

“We believe that to move forward we must grow as a business, so entering extra cars in the Championship is something we can easily plan for and something we will not shy away from.

“Details of how our structure will look in 2021 will come to life next season, though we are not here to just make up the numbers in whatever we do, and with how ever many cars we end up running.”