Commodore Supercar to continue through to 2021 amid axing

Commodore Supercar to continue through to 2021 amid axing 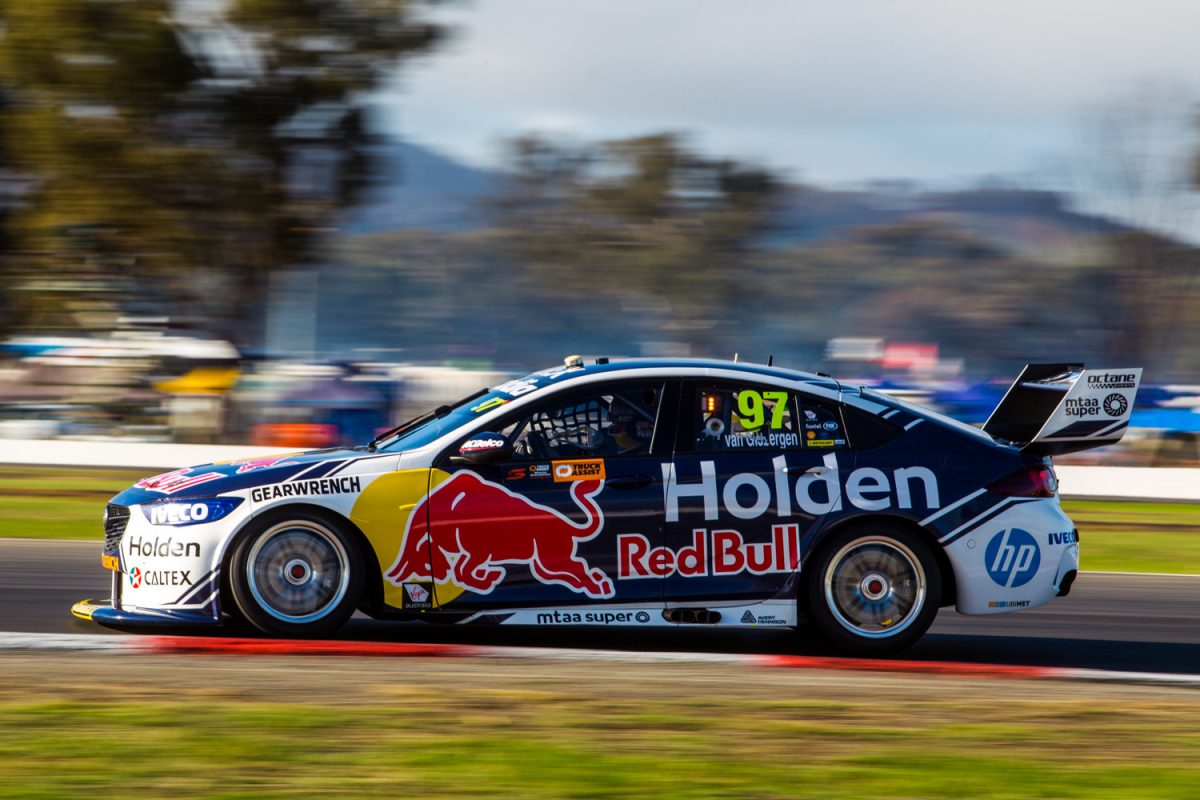 Holden will continue to race the ZB Commodore in Supercars through to at least the end of 2021 despite the brand announcing it will drop the iconic nameplate from its showroom line-up.

The car brand has confirmed that it will focus exclusively on SUV and light commercial vehicles which will see the Commodore name, that has been present since 1978, disappear.

Commodores will continue to be sold until Holden’s existing stocks are depleted.

Holden has however affirmed that despite the news the ZB Commodore Supercar will continue to be raced in the Virgin Australia Supercars Championship through to the end of 2021.

The manufacturer had recently recommitted to the sport courtesy of a new two-year deal that was revealed during Townsville 400 weekend in July.

Part of that arrangement locked in the ZB Commodore for the next two seasons before reassessing its options for 2022, when the sport will introduce its new Gen3 regulations.

“Holden recently re-committed to racing in Supercars through until the end of 2021, and that will happen with the currently homologated ZB Commodore race car,” said Daniel Cotterill – General Manager – Communications GM Holden.

“Racing is a strong part of Holden’s brand identity and we will assess our options as Supercars continues to evolve its rules for the next generation of cars currently due to be introduced in 2022.”

Only last week the ZB Commodore Supercars underwent a re-homologation process which included the Ford Mustang in preparation for the 2020 Supercars Championship.