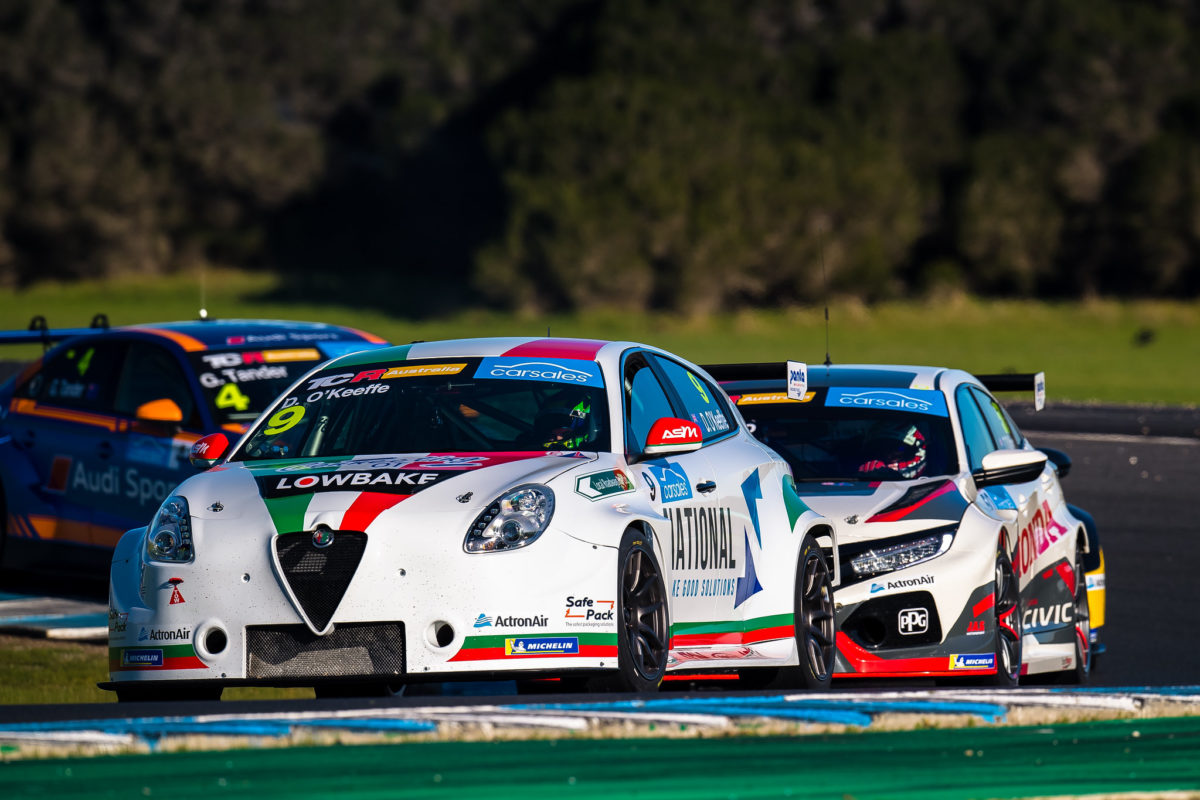 Ashley Seward Motorsport will run a teenager next year

The 16-year-old has been signed up to pilot the Alfa Romeo Giulietta Veloce driven by Dylan O’Keeffe to four wins in the inaugural TCR Australia season this year.

Hanson joins the TCR grid having contested a full season of the national Australian Formula Ford series finishing seventh overall, which included a win in the final race of the year.

The Victorian had his first taste of the under two litre touring cars at Winton during the category’s driver evaluation day, sampling the O’Keeffe Alfa Romeo back in August.

Hanson will be eligible for the Michelin Rookie Cup, with the winner securing a test with an international TCR team next year.

“I can’t wait for season 2020 and some of the great racing that we’ve seen in TCR Australia.

“There’s going to be pressure on myself to at least finish in the top 10 for the year, but hopefully we can be in a position to get some podiums by the end of the year

“TCR is a worldwide category, and there’s many places to go after the Australian series. Eventually, I’d like to move overseas and race there, and the rookie prize to get a test with an international team is absolutely awesome.” 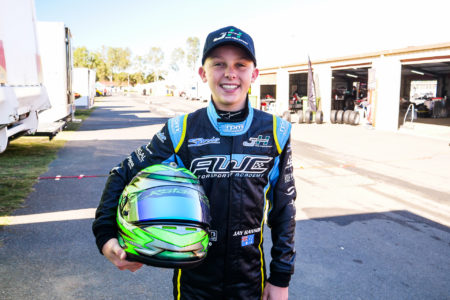 With his 2020 deal locked away, he will now complete another test at Winton on Wednesday (tomorrow) ahead of the second TCR Australia Series, kicking off with the non-championship Asia Pacific Cup at Albert Park as part of the Formula 1 Australian Grand Prix in March.

Hanson is the first driver confirmed at ASM which will expand to three cars for next year.

Team owner Ashley Seward believes his young gun will be able to compete for podiums in his first season in touring cars having impressed the team in Formula Ford.

“It’s really exciting to have Jay join us for our TCR program in the Alfa Romeo,” said Seward.

“He did an exceptionally good job in Formula Ford, and we had an evaluation day and he did a great job in the car.

“The power to weight ratio of a Formula Ford to a TCR are very similar, so I reckon from what we’ve seen with him, there’s no reason why he can’t be challenging for podium finishes.

“In terms of securing our other drivers, there’s lots happening behind the scenes. This year has been challenging – we have good car speed but we need to dot our Is and cross our Ts with a couple of aspects, but it was really a learning year.

The TCR Australia season will kick off at the Formula 1 Australian Grand Prix from March 12-15.