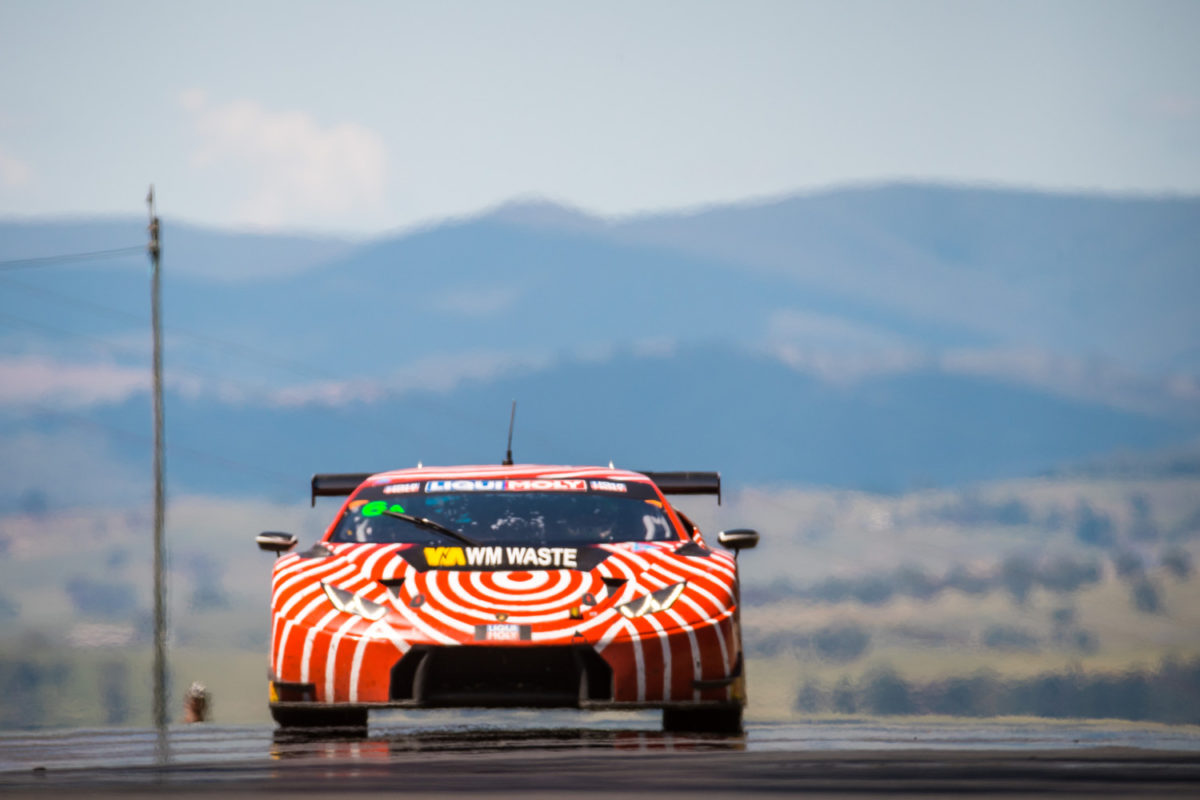 Wall Racing has confirmed plans to field an upgraded Lamborghini Huracan in the 2020 Liqui-Moly Bathurst 12 Hour.

The Sydney team will enter an unchanged driver line-up of Cameron McConville, Tony D’Alberto, Brit Jules Westwood and Adrian Deitz, with the quartet set to pilot the 2017 Huracan that has now been upgraded to 2019 specification.

After finishing 12th in this year’s race overall, the entry will run in the new Class A Silver Cup category.

The squad’s most experienced drivers McConville and D’Alberto boast an FIA silver ranking.

“It’s great to be able to head back to the mountain with the same driver line-up, everyone has done laps there now, they have a good understanding of the what the car was like prior to its upgrades around there, I feel we are in a good position,” said Wall Racing owner David Wall.

“Finishing P12 last year and being the first non-factory backed team home was outstanding and now with some more km’s under our belt I feel like we are genuinely on for top 10 or better.

“We will run in the silver/silver class which is the same class we had success in at the Suzuka 10 hour.

“It’s an enjoyable race for everyone at Wall Racing, it’s one of the events that we really get to sink our teeth into as it involves everyone in the team, with pit stops.

“Thank you to Adrian Deitz for giving us the opportunity to run his beautiful car again and hopefully we can achieve a strong result for Adrian, the other drivers and the team who have put in a huge amount of work in the upgrade and getting ready once again for the 12 hour.”

The squad plans to run a shakedown prior to Christmas with up to four test days planned before the Bathurst 12 Hour from January 31 – February 2.