POLL: Do you agree with Supercars’ new engine mileage rules?

POLL: Do you agree with Supercars’ new engine mileage rules? 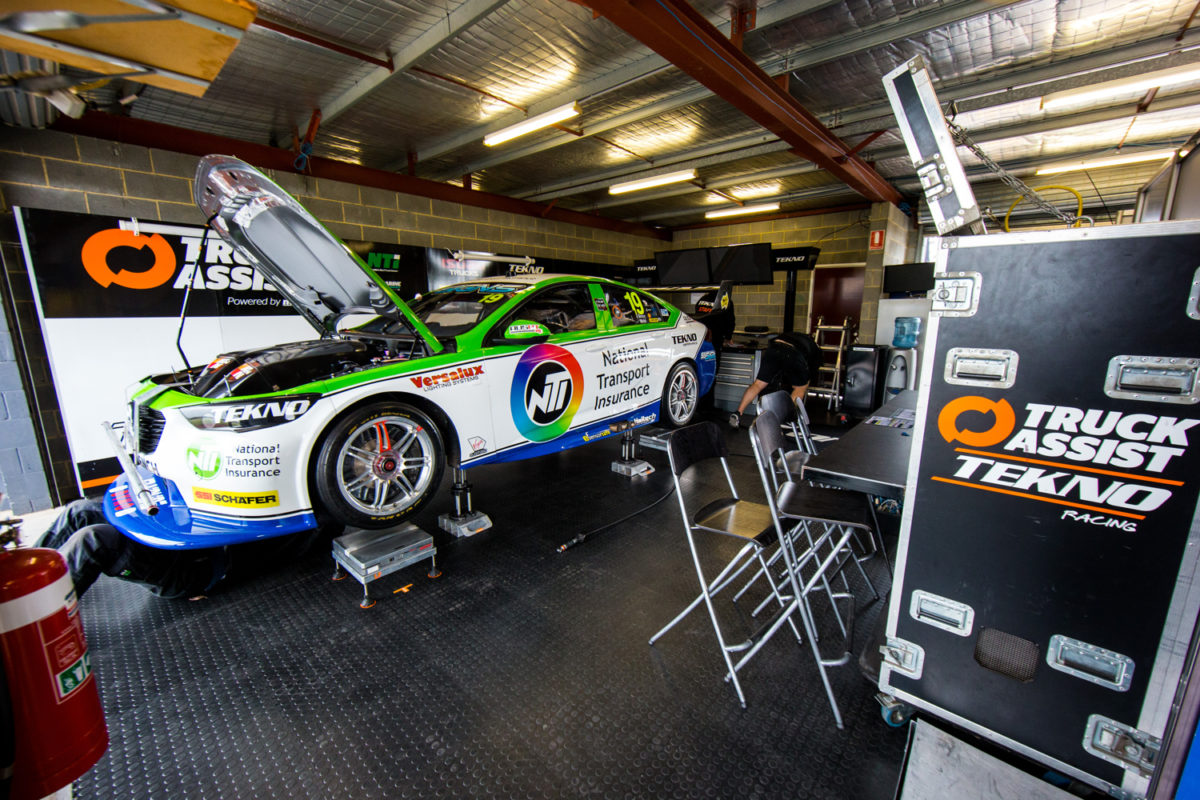 The introduction of Supercars’ new costs saving measures to prolong engine life in 2020 brings with it new penalties for teams that breach the regulations.

From next season teams will be required to log 4000km on an engine before being able to break the seal and conduct a rebuild.

Supercars confirmed last week that a team will receive a 10 place grid penalty should it rebuild a unit before it has reached the 4000km target.

Engines are expected to produce up to 15 horsepower less in 2020 which is hoped to prolong their lifespan and see teams conduct one less rebuild per car over a campaign.

It is believed the move to three instead of four rebuilds over a season will save teams up to $50,000 per car.

Each REC will be limited to three sealed engines with teams required to seek permission from Supercars to add or remove units during the year.

Engines can however be swapped from within the pool of three without incurring a penalty.

Changes conducted during a race weekend will also require the approval of Adrian Burgess (Head of Motorsport).

Burgess has already moved to allay fears the grid penalty system will result in a similar raft of sanctions that have plagued Formula 1 in recent seasons.

“We’re not trying to be F1 and have grid penalties for engine changes every race,” Burgess told the championship’s official website.

“There will be a degree of common sense needed for all circumstances. If there’s a problem with something we’ll let them open it up under supervision and fix it without using a seal or incurring a penalty.

“But the rules and penalty provision have to be there to protect what we’re trying to do and that’s reduce costs for teams.

“Since we started this discussion we’ve already seen a benefit, without even having introduced the rules yet.

“Last year only two engines went over 4,000km all season and this year there were 12, so teams have already been adjusting, and therefore saving money, knowing these rules are coming.”

This week’s Pirtek Poll wants to know you thoughts on the new regulations.

Is the introduction of grid penalties for engine mileage breaches the right move?