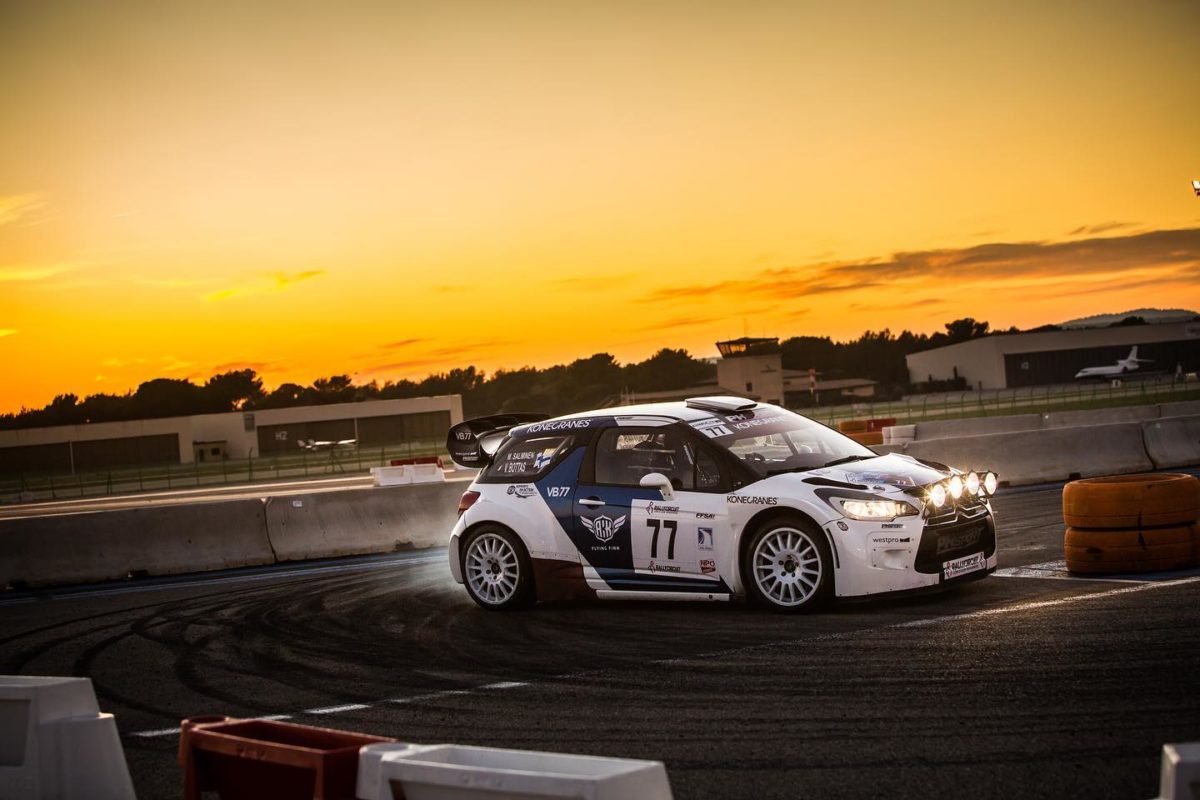 A mixture of tarmac and off road stages around the Paul Ricard circuit were used, Bottas winning five of the nine stages across the event.

The result marked his first rally win having earlier this year competed in the Arctic Lapland Rally where he finished fifth.

While the 30-year-old was competing in France, George Russell was at the wheel of his Mercedes in Abu Dhabi performing tyre testing for Pirelli’s 2021 rubber.