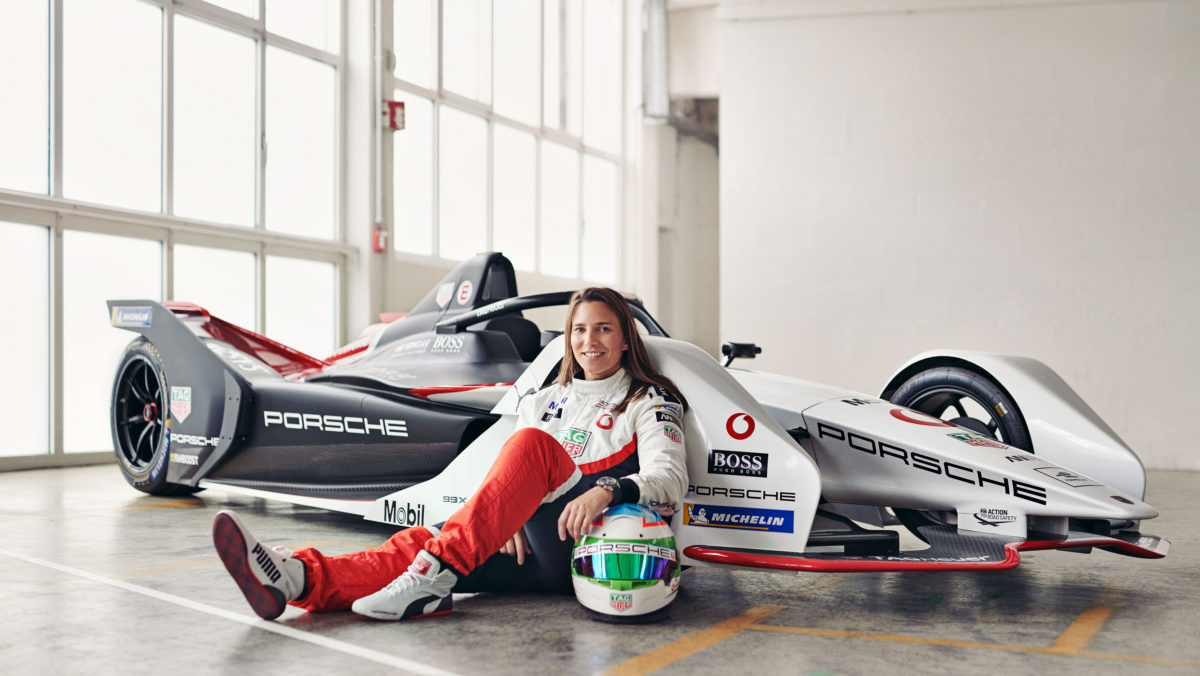 The former Supercars full-timer has returned to Europe after a three year stint with Kelly Racing in Australia, having been signed up by Porsche to become one of its factory drivers.

During the German marque’s Night of Champions it has been announced that De Silvestro will pilot a factory backed Team 75 Bernhard Porsche 911 GT3 R entry in GT Masters, alongside former Porsche Junior driver Klaus Bachler.

The drive will complement a role as test and development driver for Porsche’s Formula E program, a position confirmed earlier this year.

Following confirmation of her Supercars exit, De Silvestro indicated a wish to return to Australia to contest Supercars’ Pirtek Enduro Cup and has already been fielding calls form teams.

However, a provisional seven round GT Masters 2020 calendar reveals a clash, with the series’ penultimate round currently slated on the weekend of Supercars’ opening enduro at The Bend Motorsport Park from September 18-20.