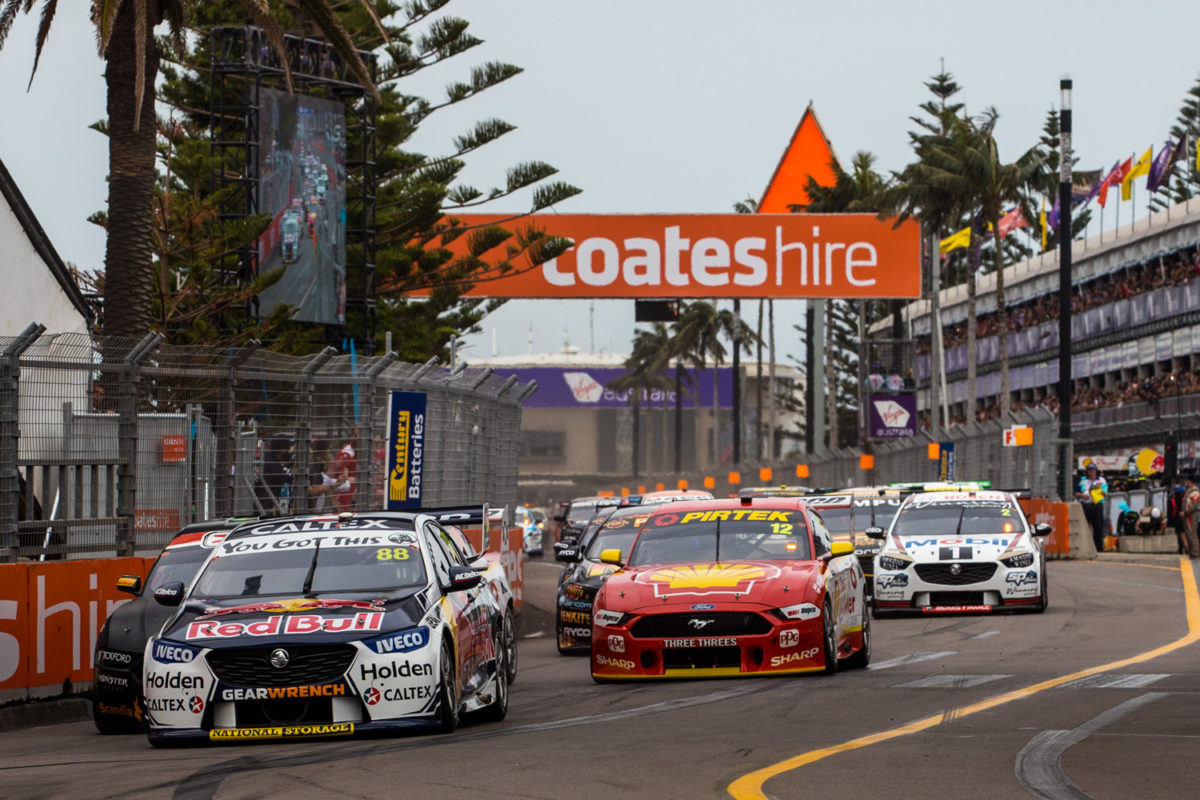 Supercars will issue grid penalties to teams if engines fail to meet the new mileage requirement between rebuilds next year.

The championship has made changes to its engine regulations for next season as part of its cost saving initiatives.

Engines are expected to produce up to 15 horsepower less next season which is hoped to prolong their lifespan and see teams conduct one less rebuild per car over a campaign.

A target of 4000km has been set for engines before teams can conduct a rebuild.

It is believed the move to three instead of four rebuilds per year will save teams up to $50,000 per car.

To help achieve the drop in power, teams will run a cheaper piston ring and rocker specification which will reduce the stress on the engines and cost $390 a set instead of $2000.

A new power limit will be set so teams cannot recoup the lost horsepower.

Supercars has confirmed to Speedcafe.com that punishments for breaches of the new engine regulations have been agreed and will come in the form of 10 place grid penalties.

“We agreed that penalties would be grid penalties,” Supercars Head of Motorsport Adrian Burgess told Speedcafe.com.

“There’s been a gentlemen’s agreement amongst the engine builders to try and eke them out to around 3500 (kilometres) before a rebuild, and then next year it’s 4000km between rebuilds.

“There’s penalties if you break seals before then without having a demonstrable issue, so unless the thing’s smoking and cooking and you can boil an egg on the rocker covers, it’s basically got to stay in the car to do the mileage, so some of that will be self-policing.”

Following the publication of this article the championship’s official website has since confirmed that each REC will be limited to three sealed engines with teams required to sought permission from Supercars to add or remove units during the year.

Engines can however be swapped from within the pool of three without incurring a penalty.

Changes conducted during a race weekend will also require the approval of Burgess (Head of Motorsport).

Improving engine life is just one of several measures being implemented to save costs including a more condensed calendar featuring one less round and the introduction of control dampers.