Edwards: ‘Semi-professional’ teams could be competitive under Gen3 > View

Stewart to continue with BJR in 2020 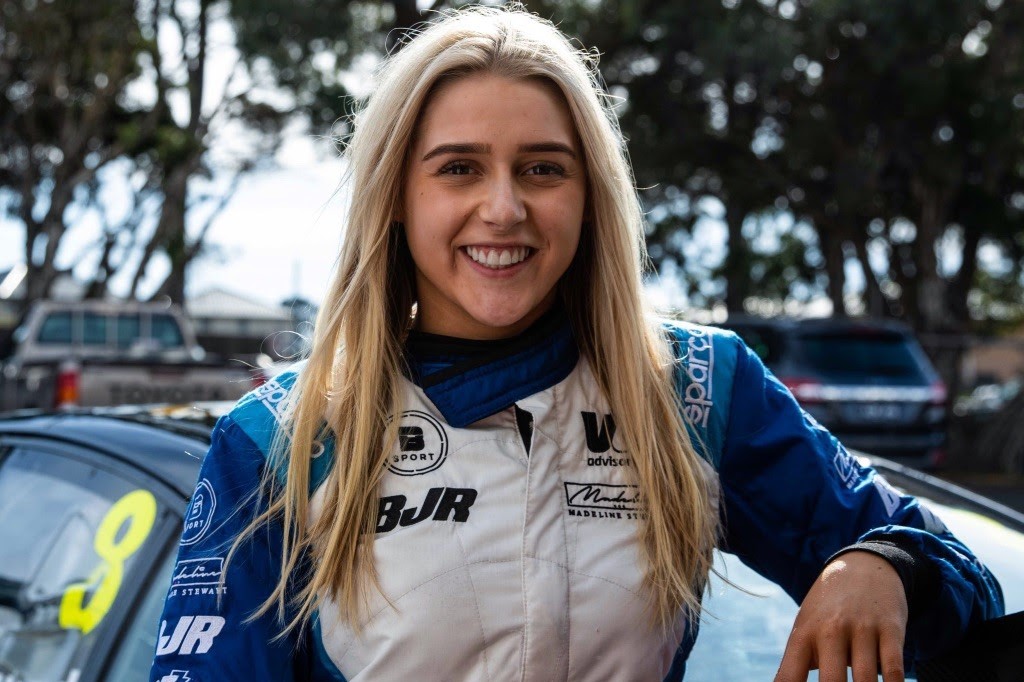 Stewart finished 14th in the series known as Super3 in 2019, her first year in car racing, with a best race result of eighth.

The 19-year-old had raced karts on either side of the Tasman for several years prior, with highlights including the 2017 South Australian Rotax 125 Light State title and second in the 2018 Kartsport NZ National Sprint Championship in the KZ2 class.

“We had a great 2019 season, gaining so much experience and new skills. BJR were a fantastic support in the transition from karts to Super3 and I’m really looking forward to another year with them.

“Both Brad and Macauley (Jones) have played a huge part in making my season a success and I’m grateful to have them as mentors for another year.

“I’m feeling much more prepared heading into my second season and excited to put into action all I’ve acquired moving forward to get some good results.”

Brad Jones himself added, “As Maddie heads into her second year of V8 Touring Cars, it’s a great opportunity for her to capitalise on all the knowledge she’s gained in her first season.

“Our sole focus in 2020 is to help Maddie be the very best that she can be and if we can assist her to do that, then we’ll be at the pointy end of the field.”

Stewart’s news comes off the back of the announcement that her Super3 team-mate in 2019, Josh Fife, has stepped up to BJR’s Super2 program.