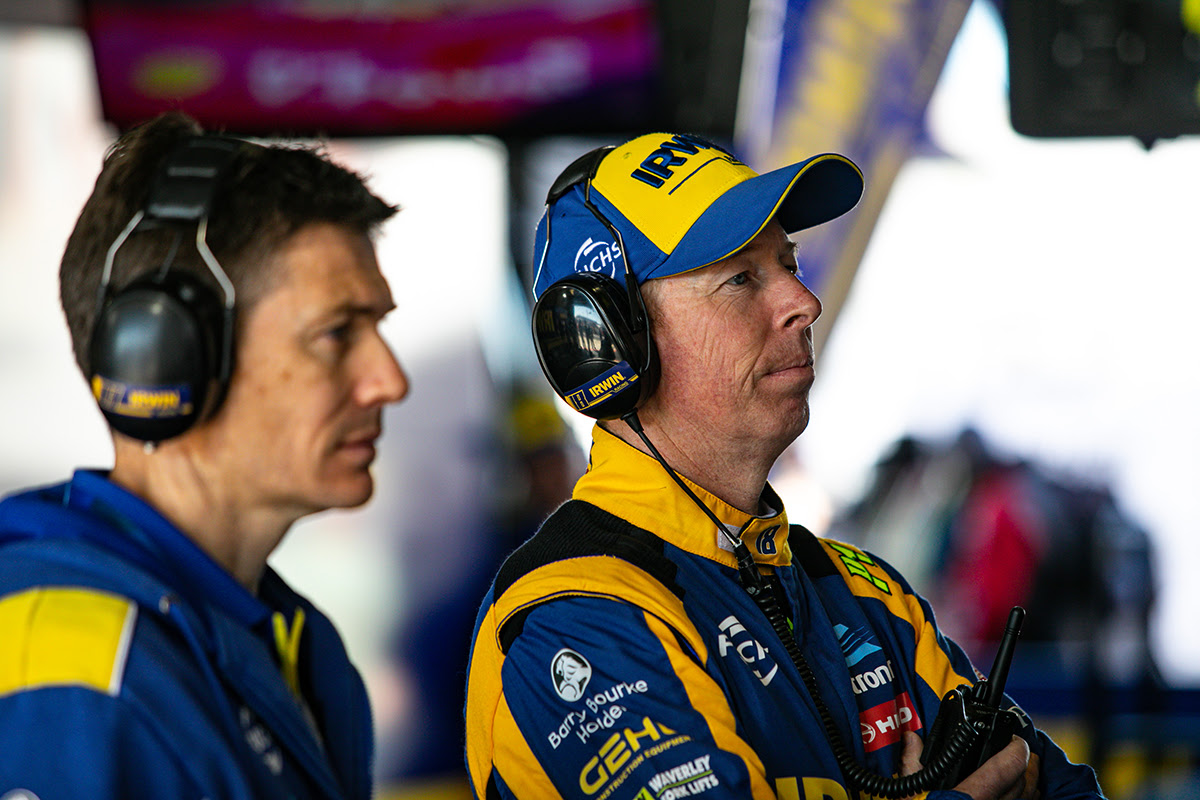 The 47-year-old has made the decision after a stellar career that saw him make 460 race starts and collect 10 race wins, including five triumphs at the Bathurst 1000.

Richards made his Australian Touring Car Championship debut with Garry Rogers Motorsport in 1996 and enjoyed a full-time ATCC/Supercars career, barring the 1998 season when he was part of Nissan’s BTCC program, until 2010.

The son of the great Jim Richards lifted his first Bathurst win in 1998 alongside Jason Bright at Stone Brothers Racing before going on to win the race the following season with Greg Murphy at Gibson Motorsport.

Richards became a gun enduro driver following the end of his full-time Supercars career, winning the Great Race a further three times in 2013 with Mark Winterbottom and a double partnering Craig Lowndes in 2015 and 2018.

He rejoined Winterbottom at Team 18 for this year’s Pirtek Enduro Cup, which was ultimately his last before stepping into a full-time relationship manager role at Charlie Schwerkolt’s team.

Richards, who plans to continue racing in other categories, ended this year’s Enduro Cup sitting 10th in the standings.

“I’ve been in discussion with Charlie and the team regarding an active role for some time,” said Richards.

“It’s an exciting time at Team 18 and now is the right time to make this decision.

“I’ll be able to utilise my experience to assist Charlie and the team drive success both on and off the track and work closely with the incredible team partnerships that have been established.

“I’ve had a fantastic career in Supercars, winning races, competing for championships, and driving with the best teams and drivers in the most competitive touring car championship in the world.

“While I close the door on Supercars I’ll still have some flexibility to continue driving in other categories.”

Team 18 owner Schwerkolt added: “Really sad day for us to announce Richo is hanging up the helmet on his Supercars career, but his move into the management and commercial side of Team 18 will be great future proofing for the team.

“We have been chatting about this for a while when Richo first joined the team at the start of the year, but now with the expansion to a two-car operation, the role has really progressed into a full time role.

“Richo has extensive motorsport knowledge and is a massive get for our team to have someone of his calibre that can guide and assist all Team 18 properties. Really really proud to have him on board.”

Team 18, which will grow to two cars next year for Winterbottom and new signing Scott Pye, is yet to announce its drivers for the 2020 Pirtek Enduro Cup.

However, there could be plenty of movement in the market with 2019 Bathurst 1000 winner Alex Premat now on the market after being replaced by Tim Slade at Shell V-Power Racing.