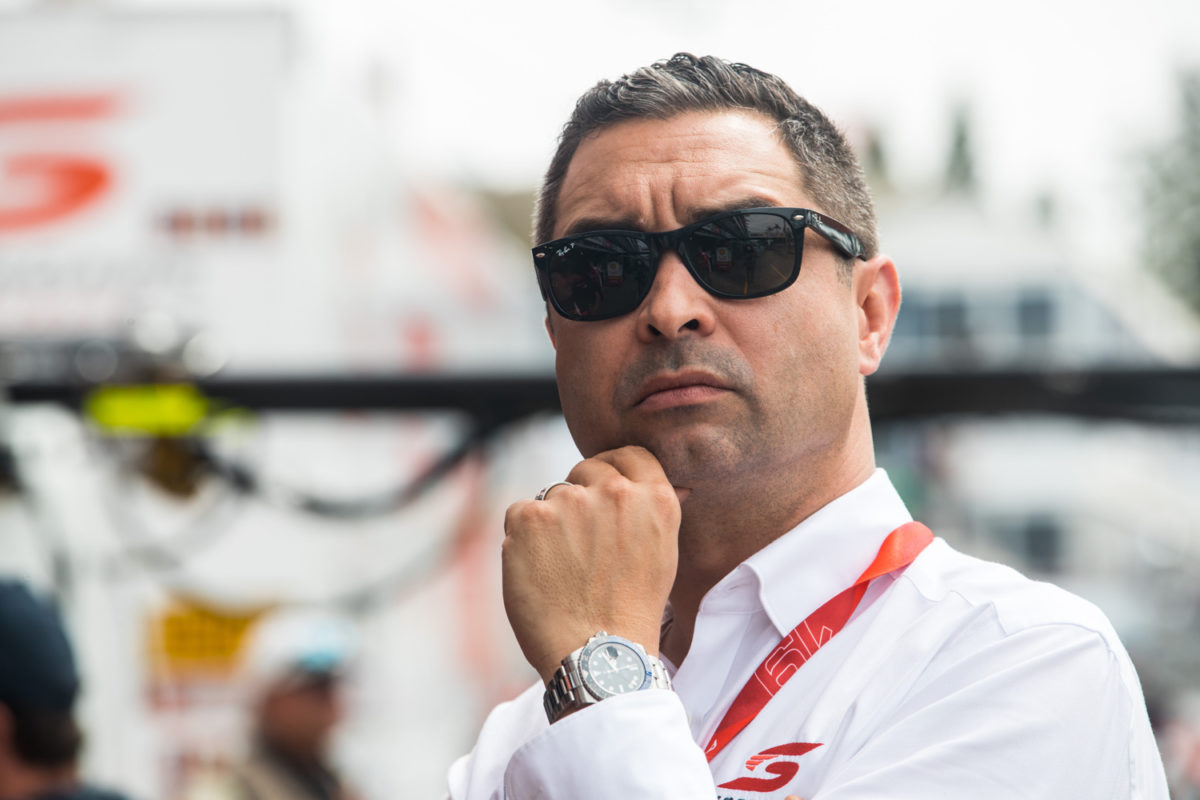 Supercars boss Sean Seamer says the championship cannot afford to be again dominated by highly technical storylines next year and must focus on ensuring the racing takes centre stage.

The vow to shift focus for 2020 arrives after a 2019 campaign that has been plagued by technical debates that have overshadowed the racing at times.

Parity has been an ongoing topic throughout the season following the successful debut of the Ford Mustang.

It has prompted the category to make seven complex technical adjustments across the Mustang, Holden ZB Commodore and Nissan Altima models during the campaign that have sparked plenty of uproar among the paddock and fans.

On top of the parity debate, the Supercheap Auto Bathurst 1000 was surrounded in controversy after winners DJR Team Penske copped two significant penalties for breaches of the regulations.

While the championship has enjoyed increased ratings across its digital platforms off the back of the controversial year, Seamer believes the sport became too complex for fans to follow this year.

He feels the series needs to focus on its core racing product, which is likely to improve next year with the category already taking steps to eliminate a repeat of the parity debate and increase overtaking.

The series is currently undergoing a revamped VCAT (Vehicle Control Aerodynamic Testing) process to ensure there is a level playing field while cars will be configured to produce approximately 12 percent less downforce.

“I think that the disappointing thing for us is that this year has been a year that’s been dominated by a highly technical narrative which is made it very, very difficult for fans to follow,” Seamer told Speedcafe.com.

“We’re fortunate that despite all of that, our ratings are well up, our attendances have been good – but we can’t continue for that to be part of the narrative moving forward.

“So, we need to get right, and get back to the entertainment – and that’s about the drivers, their personalities, banging doors, loud, fast cars and a great event. So that’s what the shifting focus needs to be.

“I think it’s good to have positive rivalries.

“It’s good to have interesting storylines that are keeping us in the news and keeping us relevant. However, when it gets overly technical, it’s quite hard for a broad audience to engage with that type of content and that type of a story.

“So, we’re all for being front and centre, and the press, and on the news, and all of the rest, but it needs to be for the right reasons.”

The new Supercars season is set to begin at the Superloop Adelaide 500 from February 20-23.