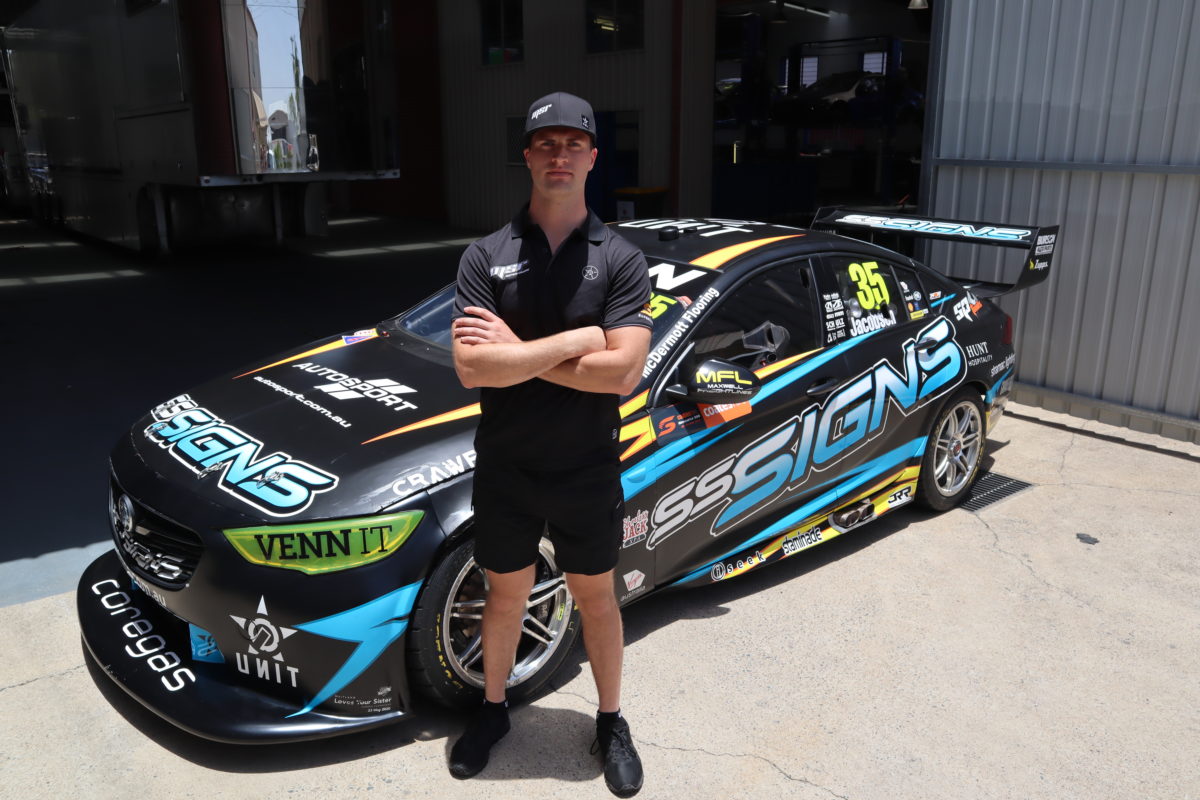 Matt Stone Racing has confirmed Garry Jacobson will pilot one of its two entries in the 2020 Virgin Australia Supercars Championship.

The 27-year-old made his full-time debut in Supercars top tier this season with Kelly Racing, ending the rookie campaign 23rd in the standings, with a season best of 12th at the Vodafone Gold Coast 600.

Jacobson joins MSR having won the 2016 Super2 title before starring as a co-driver at Tickford Racing in 2017 and Kelly Racing last year.

“I’m absolutely thrilled to be selected by Matt Stone Racing as the first driver announced for its expanded program in 2020,” said Jacobson.

“The move for me is pretty exciting to be honest, the team has now had 12 months with a Triple Eight Race Engineering-built car, so I walk through the door with the team being comfortable with the equipment they’ll be providing me.

“Additionally, having a second car alongside in the garage will be a huge advantage and it will be a big year for everyone with that expansion.”

Team owner Matt Stone believes Jacobson is the good fit for his team which will grow to two Triple Eight supported Holden ZB Commodores next year.

“MSR is excited about the 2020 season ahead, and very pleased to secure Garry Jacobson as part of the expansion of the team,” said Stone.

“Garry has showcased his driving talent across many classes and we look forward to building success together.

The announcement leaves only three seats yet to be confirmed on the 2020 Supercars grid.

MSR is yet to confirm its plans for its second car although it is thought the drive will shared across Super2 drivers Kurt Kostecki and Zane Goddard.

Walkinshaw Andretti United is yet to announce its second driver with Super2 series winner Bryce Fullwood expected to take the seat.

Meanwhile, the new Sydney team has not confirmed its plans regarding a possible second entry.

Next Story Supercars CEO’s vow for 2020