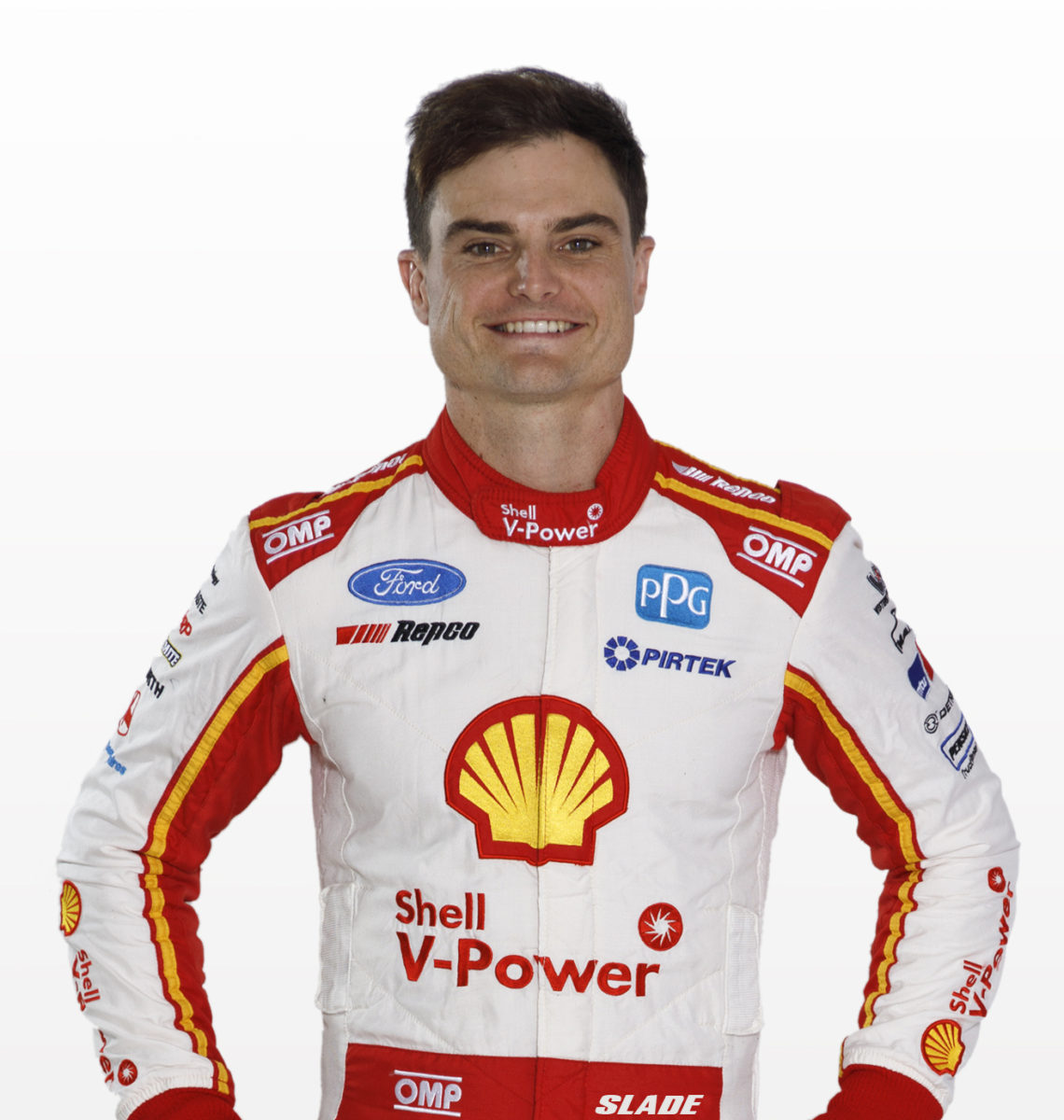 Tim Slade says there were options to continue his full-time Supercars career but the lure of DJR Team Penske and a shot at winning the Supercheap Auto Bathurst 1000 was hard to ignore.

Slade had been facing an uncertain future towards the end of the campaign with his seat at BJR going to Todd Hazelwood as the Albury squad reshuffled its pack.

The 34-year-old, who confirmed his BJR exit at the Coates Hire Newcastle 500, has revealed he could have pushed to potentially extend his 11-year full-time career, before ultimately deciding to join DJR Team Penske as a co-driver.

“It is massively exciting,” Slade told Speedcafe.com, when asked about his Bathurst prospects for 2020.

“You don’t get that opportunity very often, so for sure, it was a big part of all of my thinking and considerations leading up to this point.

“I probably could have hustled and tried to put a couple of things together (to carry on my full-time Supercars career).

“I’ve done it for a long time now, 11 years, and I don’t want to be full-time for the sake of being full-time and making up the numbers.

“Obviously it is a different scenario if you are at the start of your career, you jump at anything and try to put something together.

“Like I said I have been in there for a while now and I don’t want to be out there just making up the numbers.

“If I’m going to be full-time I want to have the right opportunity to get reward for your effort and get some good results.

“I’m genuinely excited to do something different next year and have the opportunity to have a really good crack at getting some good results.”

While next year will be Slade’s first as a co-driver, he has not completely closed the door on his full-time Supercars career.

“I would 100 percent consider it (if a full-time opportunity arose),” he added.

“I didn’t walk away and I have never said my time is done there.

“I think I proved at Newcastle that when everything is where it should be then I’m capable of getting the results.

“That is the same for most people in the category but it is a matter of getting all your ducks in a row.

“If the right opportunity reappeared somewhere in the future then for sure it would be something I would seriously consider.”

Slade could be set for a busy 2020 as he looks to complement the new co-driver gig with other drives in various motorsport disciplines.

“I’ve been lucky enough to do some racing with HubAuto Corsa and that came through Nick Foster so I’m grateful for that, and they are sorting through some of their racing plans, so I have been in contact with them,” he said.

“There is some other stuff happening here that could be a possibility so it will be exciting to go and do something different.”