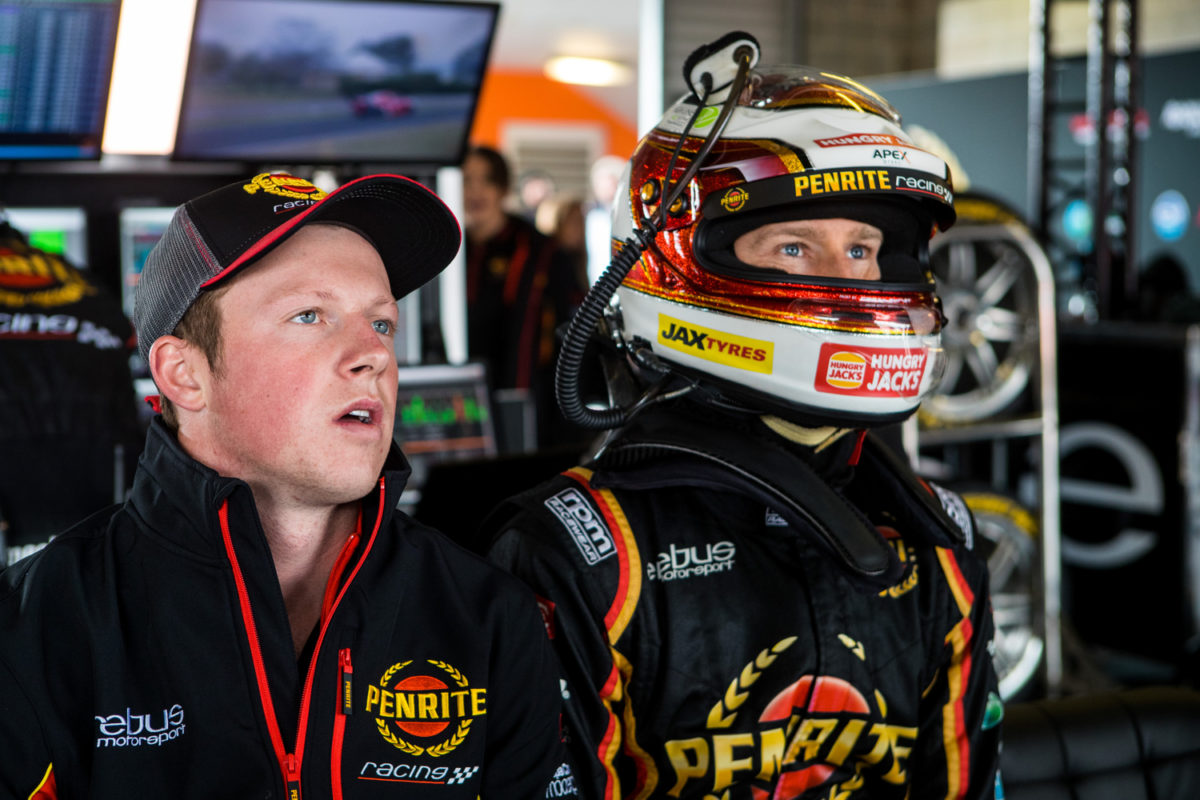 Will Brown will partner David Reynolds next year in the enduros

Penrite Racing has confirmed a new look enduro line-up that will see Will Brown promoted to partner David Reynolds for next year’s Pirtek Enduro Cup.

The Holden squad has given TCR Australia series winner Brown the nod to switch to the #9 Holden alongside Reynolds, while Super2 driver Brodie Kostecki has been signed up to join Anton De Pasquale.

The 21-year-old will team up with Reynolds following a series of strong performances this year including a second placing in the Sandown 500 co-driver sprint while partnering Anton De Pasquale for a second enduro campaign.

“It’s a dream come true; I always looked up to Dave when I was karting, then to hang with him and Anton the last few years we have got to know one another pretty well,” said Brown, who has contested the last three Super2 campaigns.

“I’m so excited to stay with the team and I know how fortunate I am to be given this opportunity.

“Betty (Klimenko) and Barry (Ryan) took a chance and gave me the opportunity after just one season in Super2, and I really feel I fit well in the team and want to show how much I appreciate their faith in me.

“I have really enjoyed driving with Anton; the way he has stepped up the last two years, for me to be a part of that, I have learned a lot from him and loved driving with him.

“I think we had a really good campaign, and though we didn’t necessarily get the results we deserved for one reason or another we showed good pace, so I know what the team is capable of.” 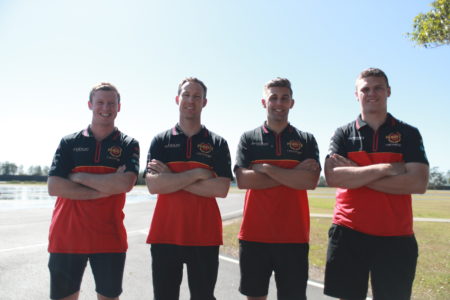 Meanwhile, Kostecki joins the team having impressed in both Super2 and in this year’s Pirtek Enduro Cup where he partnered cousin Jake Kostecki in a Kostecki Brothers Racing enduro wildcard.

The 22-year-old finished an impressive eighth in the primary driver sprint at Sandown before combining with Jake to claim 16th in the 500km race.

Kostecki has also scored four Super2 race wins over the 2018 and 2019 seasons.

“I was stoked and quite surprised when Barry gave me the call. I feel so privileged to be included in the team,” said Kostecki.

“Everyone has already made me feel really welcome, so I am really looking forward to next year.

“Doing the wildcards gave me a good taste of what racing in the main game is like; it was a big undertaking, but I had a lot of fun doing it and learned a lot in the process.

“I think Anton and I have a really good chance of getting some really good results next year.”

“Will has performed extremely well since joining the team and the speed he’s shown speaks for itself,” said Ryan.

“He’s a great young talent and has proved he deserves to continue his progress with Penrite Racing.

“As for Brodie, he already has an impressive range of experience in several categories both here and overseas with a lot of success. He has shown he can adapt and learn quickly.’

“There is plenty of potential to unlock and we look forward to seeing what they can both do in 2020.”

The 2020 Pirtek Enduro Cup will begin with the new The Bend OTR 500 at The Bend Motorsport Park from September 18-20.