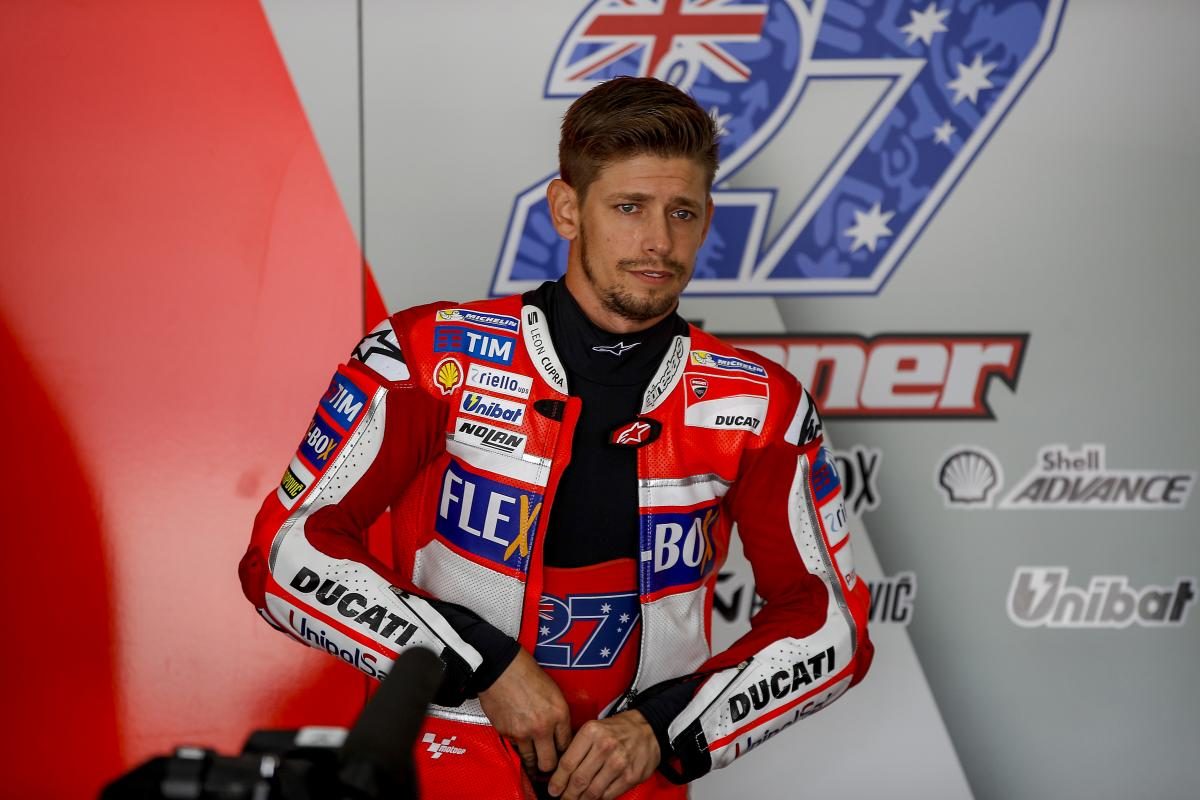 Two-time MotoGP world champion Casey Stoner has revealed details of a new fight with chronic fatigue that has restricted him from doing any motorsport activities.

The 34-year-old has opened up on his current plight that has seen the 2007 and 2011 champion on new medication to battle the symptoms of chronic fatigue.

In a rare interview, on the Rusty’s Garage podcast, Stoner outlined that the condition has prevented him from karting and even his hobby of archery, citing that activities would leave him recovering ‘on a couch for a week’.

Stoner previously suffered from chronic fatigue during his MotoGP career with the conditions forcing him out of races in 2009.

In fact his last two wheel outing was two weeks ago in America for his birthday which proved energy sapping.

“I haven’t been out (in a kart) in over a year now probably, because of chronic fatigue, I don’t have the energy to get out there anymore,” said Stoner when speaking to podcast host Greg Rust.

“I don’t have the energy to go out there and do that for the day it will put me on the couch for another week.

“I haven’t done the things that I enjoy a lot these days. It’s been a little frustrating. I haven’t pulled an (archery) bow back in probably 10 months or more.

“Basically, what happens, with the chronic fatigue I’m not able to keep myself fit and healthy. I’ve got a problem where my ribs go out often, and they’re connected to your vertebrae. They’ll go out of place and that puts my back out.

“These last few months I’ve been improving with some new medication that I’m on, but I’m still nowhere near training and getting out and doing things.

“Otherwise it just puts me on the couch for a good week or so, or at least four or five days, and that makes it hard on the wife.

“The first time I’ve been on a road-based bike since January last year, which was testing, was only a couple of weeks ago when I was in the US on my birthday for an Alpinestars event.

“We did a little bit of riding around with a few guys. We didn’t push or anything, but it took it out of me enough.”

Since his retirement Stoner, who was inducted into the Australian Motor Sport Hall of Fame in 2016, remains based in Australia with his family.