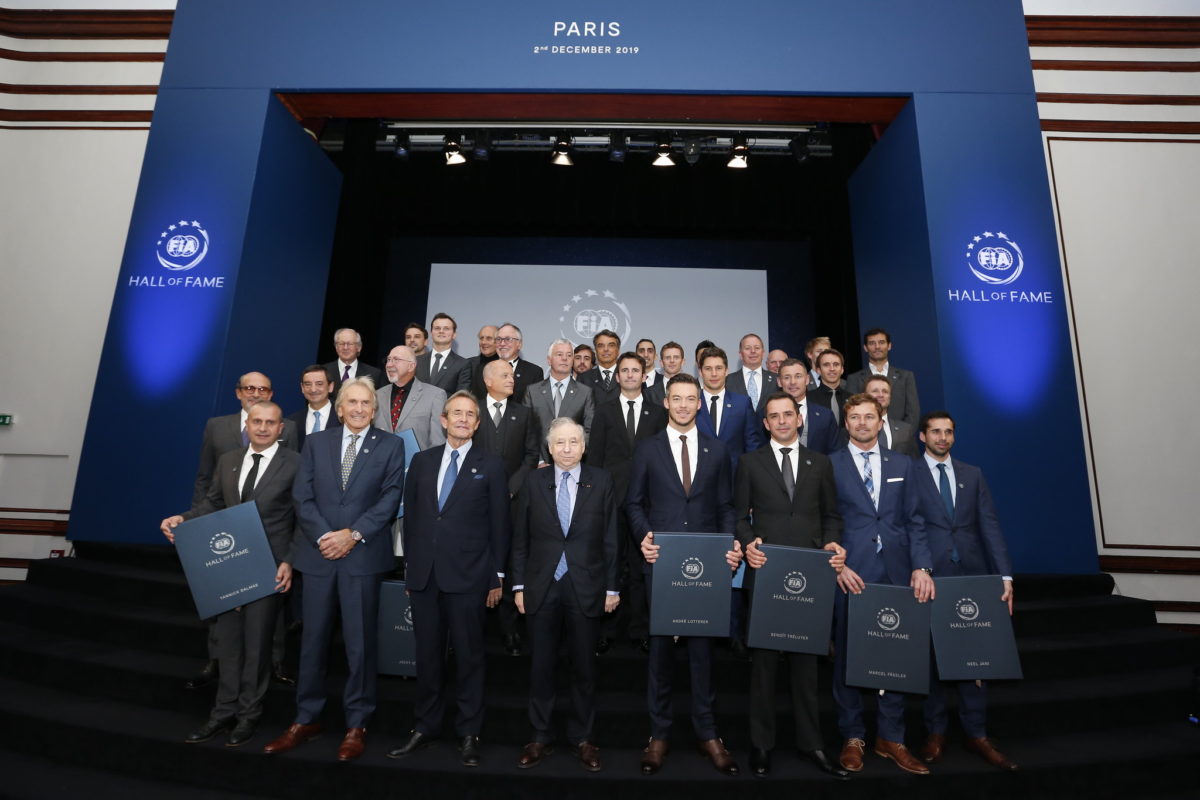 Mark Webber has been inducted into the FIA Hall of Fame during a ceremony at the organisation’s Paris headquarters.

Webber was one of 29 inductees as the sport recognised the winners of the World Endurance Championship since 1981.

Following his retirement from Formula 1 at the end of 2013, Webber joined the Porsche factory team as it returned to the World Endurance Championship.

The Australian helped deliver the German marque the championship in 2015, alongside co-drivers Brendon Hartley, and Timo Bernhard.

Other notable inductees included racer turned commentator Martin Brundle, who won the title with Jaguar in 1988, and Fernando Alonso for his 2018-19 crown.

Alonso’s inclusion makes him the only driver to have been inducted twice, the Spaniard already a member courtesy of his back-to-back Formula 1 titles in 2005 and 2006.

This year’s Hall of Fame followed on from the inaugural event in 2017 which saw all 33 Formula 1 world champions inducted, and the 17 World Rally Champions earlier this year, with galleries at the FIA’s Paris and Geneva headquarters celebrating each driver.