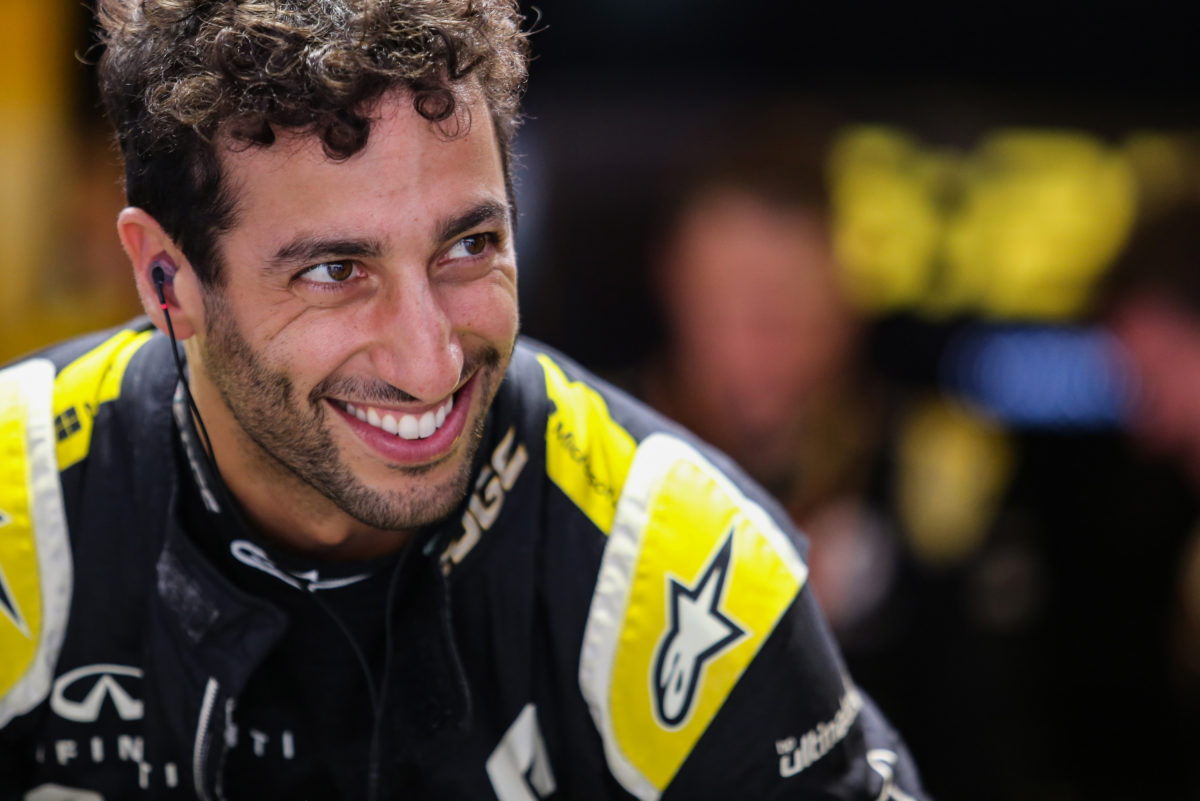 There is no doubt that the 2019 Formula 1 season marked a seismic change in Daniel Ricciardo’s career, but how does it stack up against his previous seven campaigns in the sport?

Ricciardo dropped a bombshell midway through 2018 when it was confirmed that he was heading to Renault on a two-year deal.

Having been part of the Red Bull family since his junior career, it was a significant decision to effectively leave the nest.

In doing so he was turning his back on a team which had offered him seven grand prix wins for a team that hasn’t tasted victory since Kimi Raikkonen drove for the team under its previous guise.

The challenge was therefore clear for all to see; hopes of race wins were a distant dream with Ricciardo’s task instead to help build a midfield team and begin transforming it into a front runner.

In 2019 the Australian chalked up 54 points, with a best finish of fourth in Italy.

It was the first season since 2013, when he was at Toro Rosso, that he’s not claimed at least one podium throughout the year.

The campaign started slowly as Ricciardo learned to adjust to his new machinery.

Initially he struggled on braking, and it was only at the third race of the year in China that he saw the chequered flag, let alone a point.

There were glimpses of his best though, including qualifying for the Canadian Grand Prix where he qualified on the second row ahead of both Red Bulls.

Though he slipped back to sixth he spent time racing with the likes of Valtteri Bottas and Max Verstappen, offering a teaser of what the future might hold should Renault produce a front running car.

The low point was an early bath at the opening race of the year in Australia, when he ran over the grass verge off the line and inflicted heavy damage on his car when crossing an access road, eventually retiring at mid distance.

By contrast Ricciardo’s Renault team-mate, Nico Hulkenberg, ended the season with 37 points to his name and wound up 13th in the final reckoning.

The German had been at Renault since 2017, scoring 43 points that year and 69 points this year.

In both seasons he was the benchmark performer in the squad, but was put in the shade by Ricciardo in 2019.

While unfair to suggest it was Ricciardo who ended Hulkenberg’s F1 career – the team has signed Esteban Ocon for 2020 – had he outperformed his new team-mate the decision to replace his would have been tougher.

The fact is Ricciardo bested the highly rated German, just as he had Max Verstappen when they were paired at Red Bull, and before that Sebastian Vettel in their season together in 2014.

But just how good, or bad, was Ricciardo’s 2019 campaign? That’s the question we’re asking in this week’s Pirtek Poll.