Fullwood relishing chance to work with Mostert at WAU > View 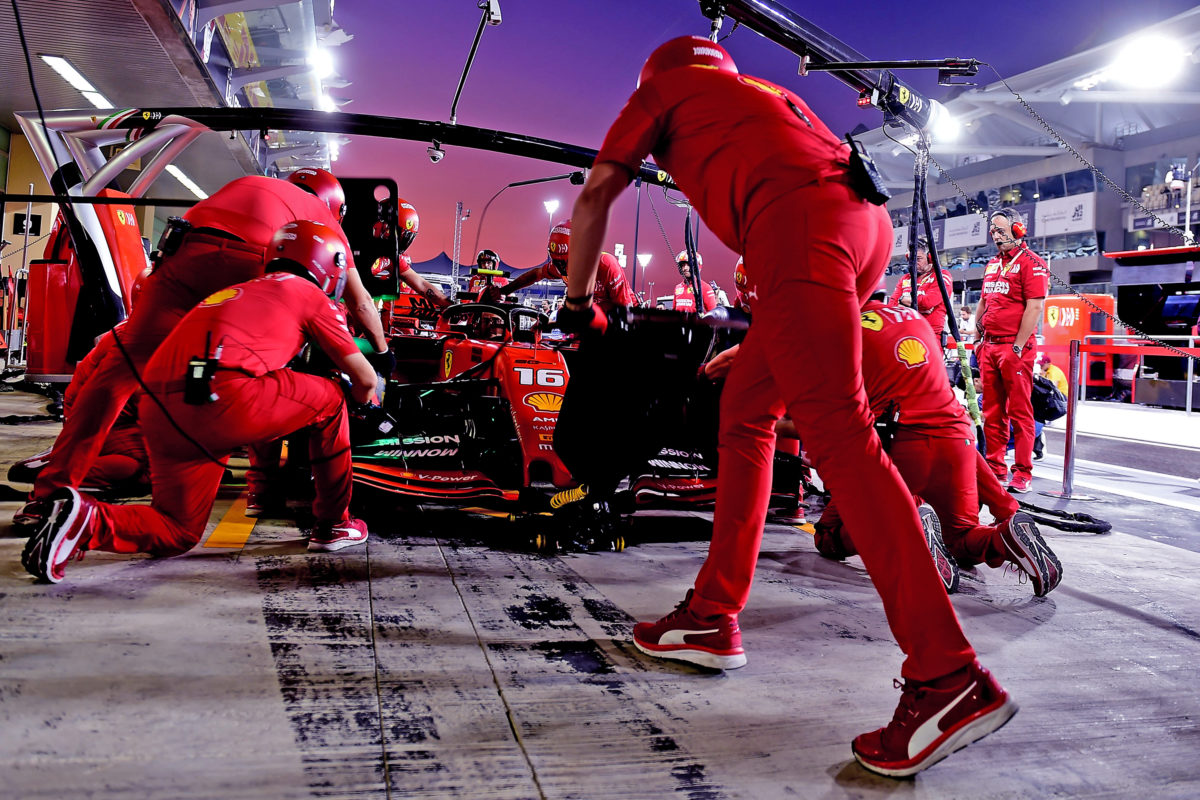 Ferrari has been fined but allowed to keep its third place in the Formula 1 Abu Dhabi Grand Prix after stewards deemed the team inaccurately reported the fuel level in Charles Leclerc’s car.

Pre-race checks by the sport’s technical team found a discrepancy between the fuel level reported by the team and that measured in pit lane as Leclerc left for the grid.

A technical directive “required teams to declare the amount of fuel that they intended to put in the car for the laps to the grid, the formation lap, the race, the in-lap and any fire-ups that would be needed. The Technical Delegate was able to confirm the fuel mass put in the tank by checking in accordance with the procedure specified in TD/014-19.”

The matter was referred to the stewards, who investigated the issue post-race.

Starting fourth, Leclerc quickly found his way to second on the opening lap, passing both Sebastian Vettel and Max Verstappen.

He then held the spot through the first pit sequence, falling behind Verstappen midway through the race.

With the recovering Bottas charging towards the end of the 55 lap affair, Ferrari elected to pit Leclerc again and consolidate its place on the podium.

However, that position was under threat heading into the post-race stewards hearing, where it was found the team had inaccurately reported the fuel level to the tune of 4.88kg.

It was therefore found that, as it had breached the technical directive, the team was in breach of Article 12.1.1.i of the International Sporting Code.

Article 12.1.1.i: Failure to follow the instructions of the relevant officials for the safe and orderly conduct of the Event

Officials elected to penalise the team via a hefty fine rather than excluding Leclerc, relieving the team of €50,000, just over $80,000 AUD.