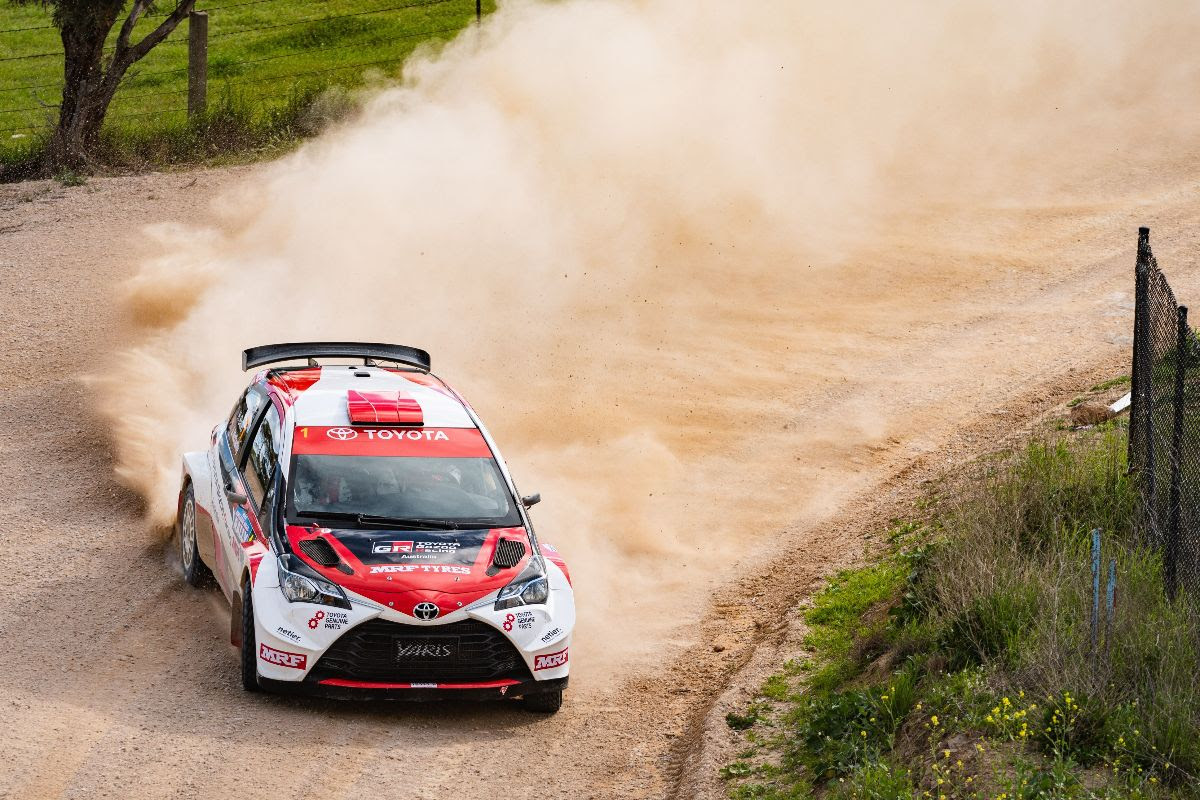 The Australian Rally Championship will be contested over six events

Organisers have revealed the calendar for the rebranded 2020 Motorsport Australia Rally Championship.

The six round Australian Rally Championship will kick off with the Netier National Capital Rally in Canberra from March 21-22 before heading to Western Australia for the Make Smoking History Forest Rally held in Busselton and Nannup from April 17-19.

Subaru Rally Tasmania will host the third round in June.

The championship will then visit Ballarat (Eureka Rush Rally, August 22-23) before the penultimate round in South Australia with the Adelaide Hills Rally from October 2-4.

The sixth round of the championship is still yet to be confirmed, with discussions underway with a number of events to replace what has traditionally been the end of season Rally Australia slot.

“The 2019 championship was certainly a captivating one on many fronts for both competitors and spectators alike,” said CAMS CEO Eugene Arocca.

“2020 is shaping up to be even better as we continue to work closely with the event organisers to further grow the championship events that are held across Australia, as well as step up the coverage these events receive.

“Our audience has grown year-on-year and we’re focused on further improvements to our digital offering next year to generate even more exposure for the Motorsport Australia Rally Championship.

“While the final round is yet to be confirmed, we are committed to hosting a sixth event and will look to confirm details of this event as soon as we are able to.”

The shortened one day rally formats held for the first time in 2019 will continue in 2020 at the Netier National Capital Rally and Victoria’s Eureka Rush Rally.