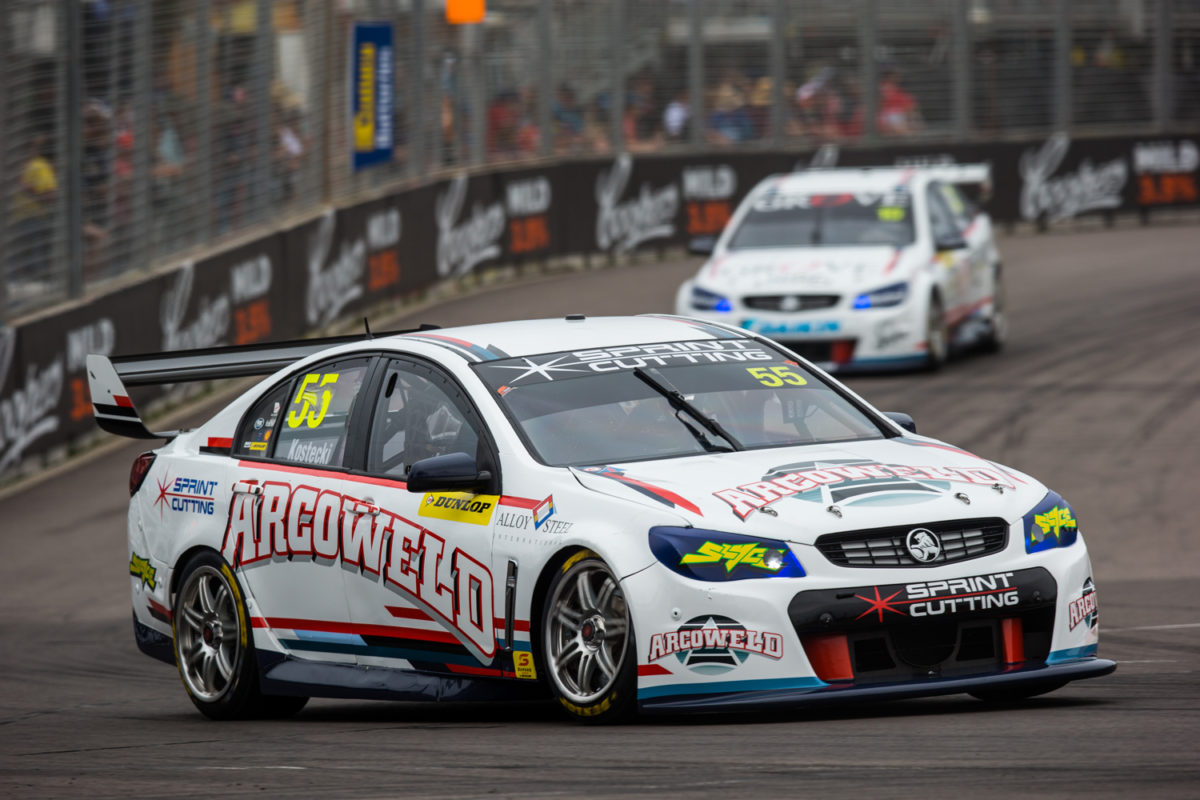 Triple Eight Race Engineering would like to continue in the Dunlop Super2 Series next year having returned in 2019, although the program is not locked in.

Triple Eight had an initial three-year spell in the second tier of Supercars, winning the series in 2011 with Andrew Thompson, finishing runner-up with Scott Pye in 2012, and running Casey Stoner in his single season in cars in 2013.

It stepped back in this year following the retirement of Craig Lowndes and consolidation to two Virgin Australia Supercars Championship entries, running Kurt Kostecki and Brenton Grove in their own Triple Eight-built VF Commodores in Super2.

Team owner Roland Dane says that another Super2 campaign is his preference, although that depends on which drivers might be interested in competing with Triple Eight, as 2019 runner-up Kostecki assesses his options for 2020.

“We’d like to, it’s just a question of finding the right people who want to compete,” Dane told Speedcafe.com regarding racing in Super2 in 2020.

“Certainly we’d like to, but it’s not agreed yet. We haven’t done any deals yet.

“We’ve got a very busy GT program next year, so I think we’ll be doing eight or nine GT races next year at one stage or another, including the (Bathurst) 12 Hour, so we’ve got plenty going on, on that score.”

The Banyo team’s return to Super2 in 2019 meant it could avoid redundancies from dropping a Championship entry.

Dutton cited that, as well as the recent announcement of $500,000 in prizemoney for drivers, as reason to continue in Super2.

“We love having a pair of cars in Super2,” he told Speedcafe.com.

“From a team’s point of view and perspective, it gives you the opportunity to give young drivers a chance, give young engineers, young mechanics – and old ones as well – (a chance) to either keep them sharp or to train them up.

“So, it’s already such a great category for that. Now it’s just made even better with that prize money to help support up and coming drivers. It’s fantastic.”

Kelly Racing, meanwhile, is preparing for its own return to Super2 with Altimas now available to run in the second tier as it builds Mustangs for next year’s Supercars Championship.