Seven round 2020 schedule for Formula Ford

Seven round 2020 schedule for Formula Ford 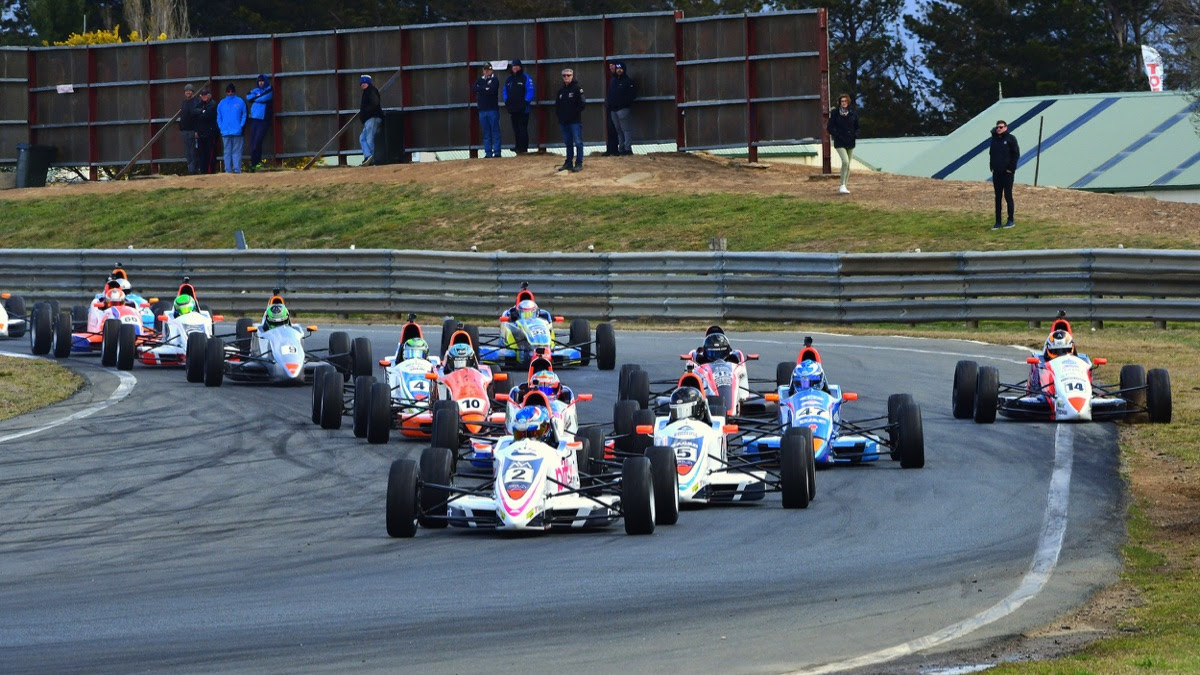 Formula Ford has released its 2020 calendar

The 2020 Australian Formula Ford Championship calendar has been released with seven rounds spanning from March to November.

The competition will start at Winton before taking in stops in South Australia, Queensland, and ending the year at Sydney Motorsport Park.

Of the seven rounds, two will be held as part of the Australian Motor Racing Series, namely at The Bend in May and Queensland Raceway in August.

The remainder of the calendar will take in State Championship events across Victoria and New South Wales.