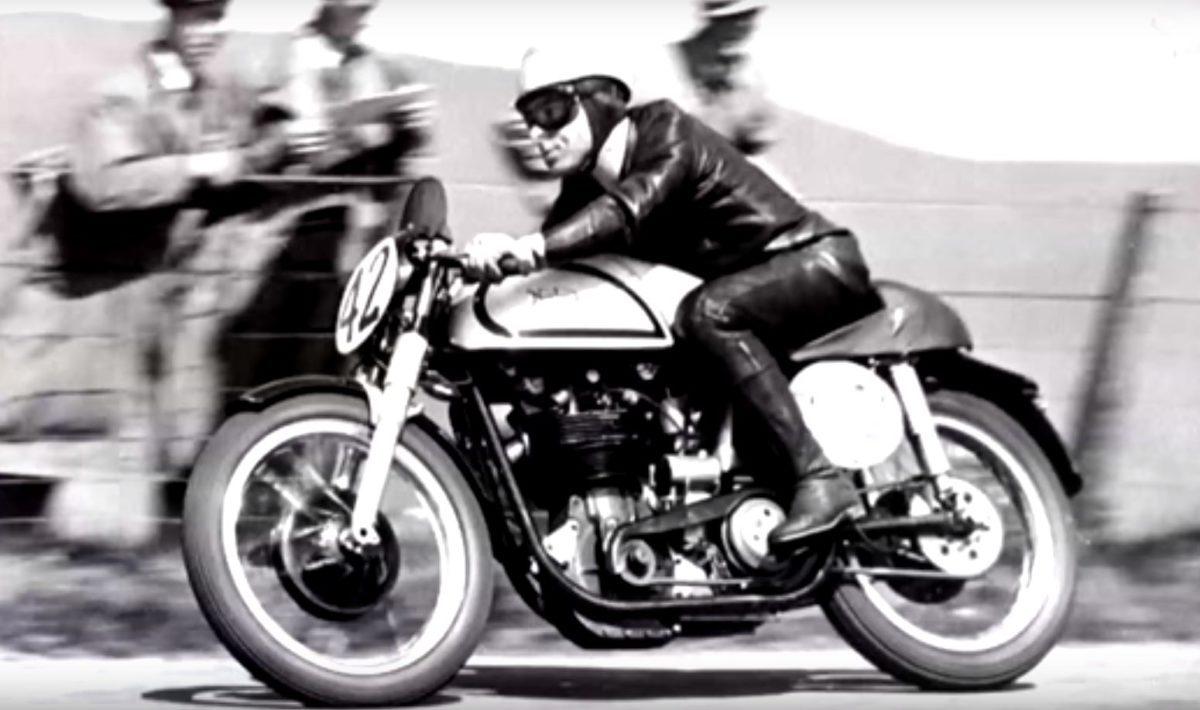 Australian Motor Sport Hall of Fame member Ken Kavanagh has died at the age of 96.

As a factory-backed Norton rider, Kavanagh was the first Australian to win a world championship 500cc Grand Prix with victory the 1953 Ulster GP, finishing fourth in that year’s 500cc championship.

Three years later, as a member of Moto Guzzi’s factory squad, Kavanagh won the 350cc Junior TT and became the first Australian to win at the Isle of Man.

In 1958 Kavanagh briefly dabbled in Formula One at the wheel of a Maserati 250F, failing to qualify for the Monaco Grand Prix (as did Bernie Ecclestone).

Kavanagh retired from racing at the end of the 1960 season following the death of a number of close friends, moving into dry cleaning business near Milan and raising three children.

He was inducted into the Australian Motor Sport Hall of Fame in 2018.