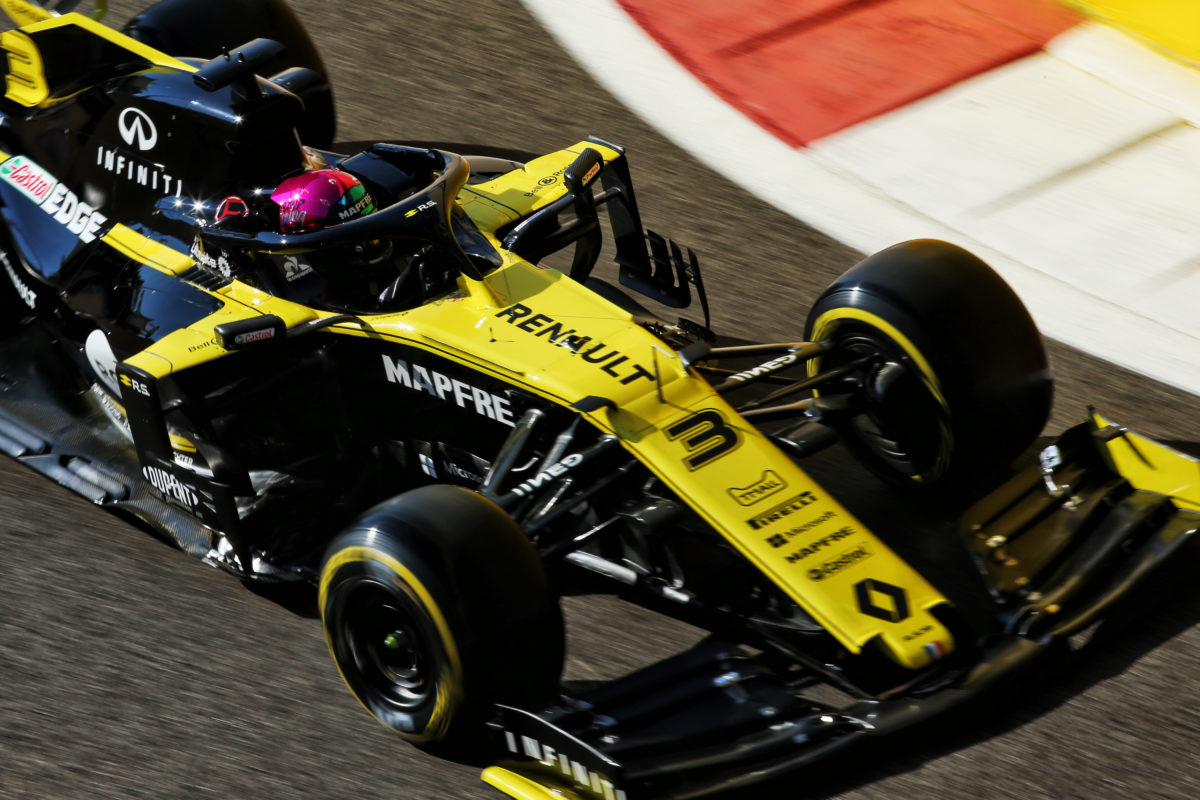 Daniel Ricciardo is still looking to find the setup ‘sweet spot’ for his car following an interrupted practice for the Formula 1 Abu Dhabi Grand Prix.

Ricciardo suffered an engine failure which halted the opening practice session with half an hour to run.

It saw the Australian log just 12 laps in the session, to end it second slowest, faster only than George Russell in the Williams.

He then improved to 16th in Practice 2, held in cooler conditions more closely resembling those in which both qualifying and the race will take place.

“It wasn’t the smoothest Friday for us today,” Ricciardo conceded.

“We missed a bit of running with the engine issue in the first session and, in the evening, we made some changes to the car.

“We were a bit off the pace, we haven’t quite found the balance yet, so we’ll be looking for some further tweaks ahead of qualifying.

“I’m feeling confident we’ll get there and find the sweet spot to put us in a pretty good place for tomorrow and for the race.”

According to Alan Permane, the team’s sporting director, generating tyre temperature in the cooler conditions is proving a challenge.

Race pace is solid, he suggests, but improvements need to be found if the team is to qualify well.

“FP1 went well enough but in the cooler conditions of FP2 we didn’t quite get the tyres into their working window for the first timed laps early in the session,” Permane said.

“As always we seem competitive on high fuel and we will be looking at various settings overnight to have the car in the right configuration to make some headway in final practice and qualifying tomorrow.”

In the team’s second car, Nico Hulkenberg had a somewhat easier day, ending opening practice 10th, and 15th in Practice 2,

“It was a fairly standard Friday,” he stated.

“The first session was hot under the sun and then things cooled in the evening where conditions are similar to both qualifying and the race.

“There were no particular problems for us and we worked through our program as planned.

“The car felt good in the first session but we seemed to lose a bit of performance in the evening. We need to see what happened there.

“We’ll dig into the data and aim to make some improvements ready for qualifying.”