Home » News » International » Evans to continue in Porsche Supercup in 2020

Evans to continue in Porsche Supercup in 2020 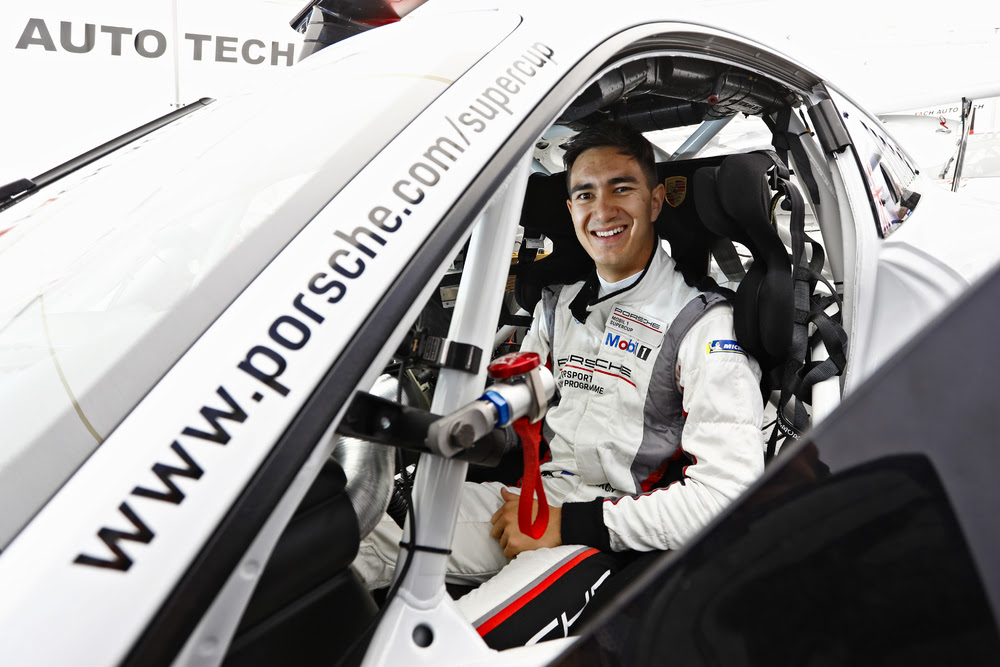 Jaxon Evans is set to continue in the Porsche Supercup in 2020 following confirmation that he has again been selected as one of two Porsche Junior supported drivers in the competition.

Evans made his debut in the series in 2019, finishing sixth with two third places to his name.

It was the New Zealander’s first season competing in Europe, where he also raced in Porsche Carrera Cup Deutschland, after winning the 2018 Porsche Junior Shootout.

That followed victory in the 2018 Porsche Carrera Cup Australia series, which earned him the right to compete in the shootout in France late that year.

Evans will be joined on the Supercup grid by new Porsche Junior, Turkish racer Ayhancan Güven, who won the 2019 shootout.

Both are set to receive a sponsorship package that includes 225,000 euros for a season in the eight event series, and driver training from former Porsche works driver Sascha Maassen.

“Jaxon steadily improved over the last season and Ayhancan Güven at times even gave the seasoned Supercup regulars a run for their money,” said Oliver Schwab, project manager of the Porsche Supercup.

“In 2020, the title fight amongst the world’s best one-make cup drivers will be more thrilling than ever.”

The 2020 Porsche Supercup again takes in a host of Formula 1 events, including the Dutch, Monaco, and Belgian Grands Prix.

Unlike 2019, next years calendar will not take teams to South America, with the season set to end at the Italian Grand Prix in September.

The season begins with an official test on April 26-27 before the first event at Zandvoort in early May.

Next Story Mark Webber inducted into FIA Hall of Fame

Previous Story Armstrong to step up to Formula 2