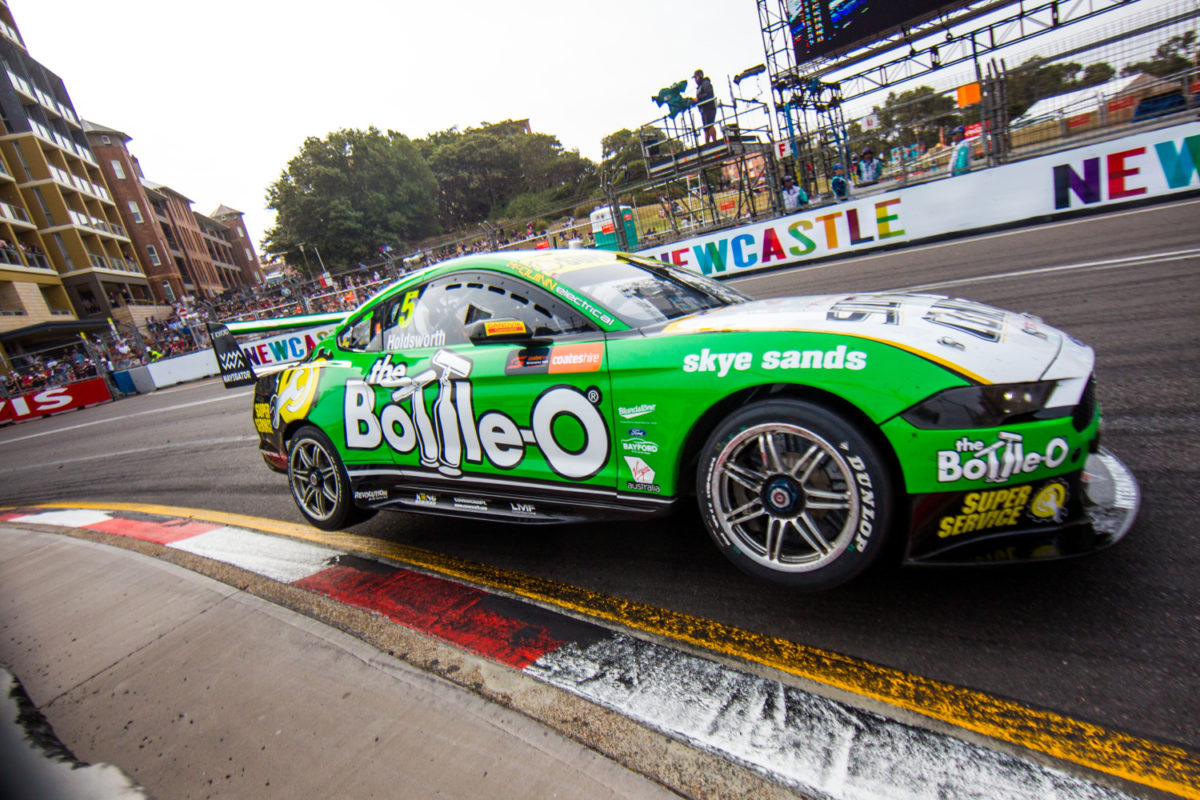 Supercars will run a control damper in 2020

Supercars has revealed further details regarding its move to introduce a control damper package for the 2020 season.

The move to control dampers is part of the championship’s initiative to save costs to teams which also includes contesting one less round in 2020 and a drop in engine horsepower designed to reduce engine rebuilds over a campaign at a saving of up to $50,000 per car.

While not expected to be officially announced until February, teams will be only permitted to run a new control specification damper produced by South Australian company SupaShock, which was selected following Supercars’ tender process launched in May.

It is understood he dampers will be rebranded under the banner of suspension specialists Pedders.

Dampers have proven to be a key area of development with no restriction on brands that can be used nor dollars spent on development.

This is set to change next season with Supercars having confirmed that a brand new four-way stock variation of damper will be made mandatory to ensure no team has an advantage.

These dampers will be sealed, preventing squads from making modifications, with the supplier only able to service the parts.

As an added bonus to teams, the components cost up to 50 percent less per damper with Supercars confirming they will retail at under $2000 each.

“We can’t confirm who has been awarded the contract, but yes they will be a new damper so as not to give any one team a head start,” Supercars Head of Motorsport Adrian Burgess told Speedcafe.com.

“They are sealed with a very clever anti tamper proof seal, which will stop them from being opened up.

“They will only be able to be serviced by the damper provider, not by the teams themselves.”

The news has been welcomed by teams with Brad Jones, co-owner of Brad Jones Racing, among the supporters of the move.

“The changes do excite me for 2020,” Jones told Speedcafe.com.

“I hope the VCAT goes well and we end up with similar cars but I think the shock absorber has a lot of potential to not only save money but stop people getting a massive advantage through dollars.”

Penrite Racing and Walkinshaw Andretti United are both known to have used SupaShock dampers this season, although it is understood the parts are not the same variant being readied for 2020.

In addition to the cost saving measures, Supercars aims to reduce the downforce created by the Ford Mustang and Holden ZB Commodore by approximately 12 percent for next year.

The cars will undergo a re-homologation process to meet the new downforce figure, which is set to begin on Monday.