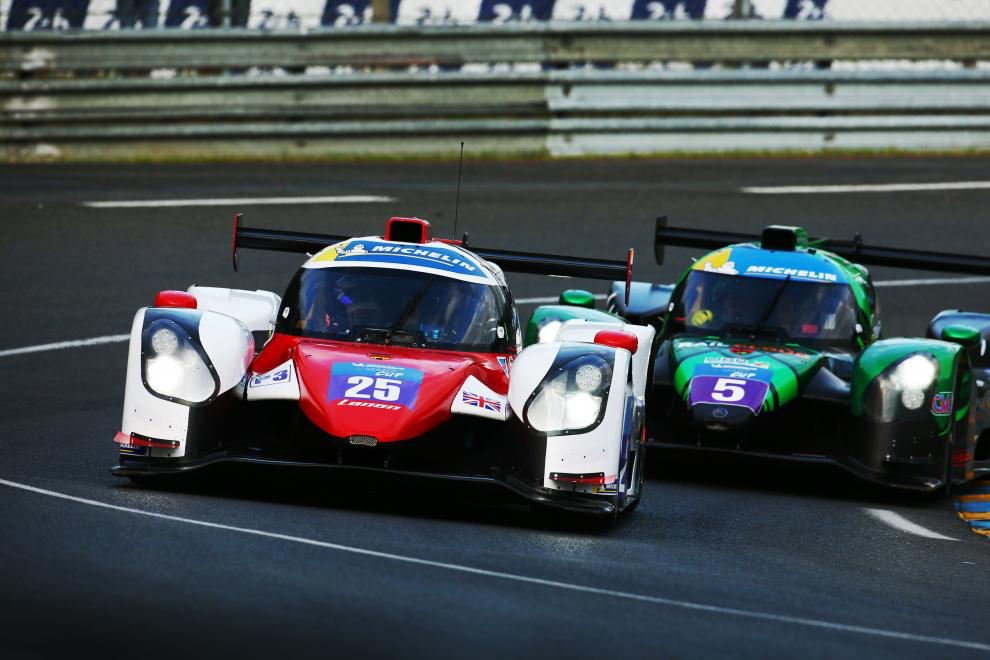 Organisers of the LMP3 Cup Australia have revealed a five round calendar for its inaugural season next year.

The series will see events split between New South Wales and Victoria, starting at the Motorsport Australia Championships at Sydney Motorsport Park in March.

It will then head to Winton and Phillip Island before returning to SMP for the first weekend in September, and rounding the year out at Sandown the following week.

The tempo of the schedule has been deliberately paced such that competitors from Asia are able to compete in the Australian series, while avoiding the 24 Hours of Le Mans weekend (June 13-14).

The bulk of the calendar will be held as part of the Motorsport Australia Championships, with the penultimate round the only exception.

That will take place over the Sydney Master Blast event, with a twilight race on the cards for that weekend.

“LMP3 cars with their Nissan V8s really suit the Australian taste for V8-engined racing and at the same time, with their purpose-built, pure racecar design provide the spectacle of fast but close Sports-Prototype racing that we have missed in Australia for quite some time now.

“We have strong interest from Australian teams, have already received entries from overseas teams and our weekend schedule, providing hour-long, two-driver races fits the ethos of Sports-Prototype racing and gives more drivers the opportunity to be part of the series and potentially carve themselves out a Sports-Prototype career both here in Australia and Overseas.”

While the domestic competition doesn’t begin until March, the Asian Le Mans Series will feature LMP3 machinery at The Bend in early January.

Next Story Seven round 2020 schedule for Formula Ford