Armstrong to step up to Formula 2

Armstrong to step up to Formula 2 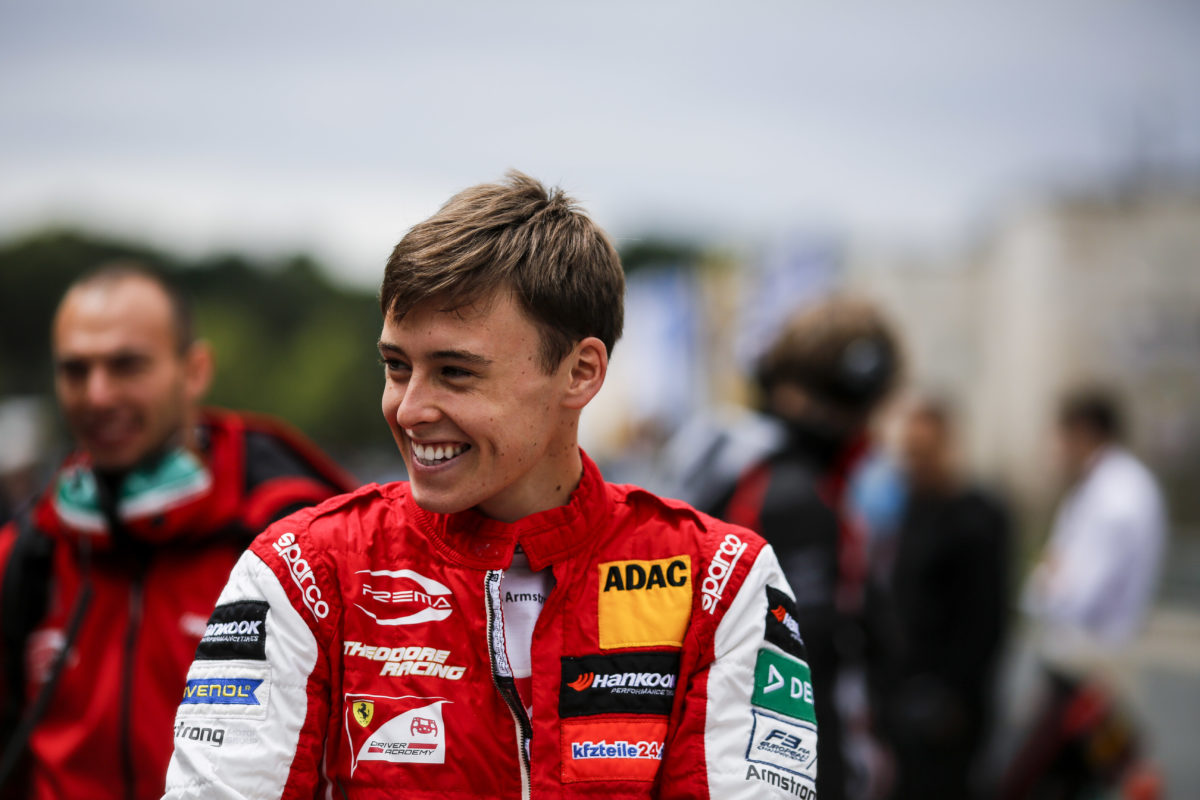 Marcus Armstrong is set to graduate to the FIA Formula 2 Championship for the 2020 season.

The New Zealander, a member of the Ferrari Driver Academy, this year competed in the FIA Formula 3 Championship with Prema Racing.

Winning three times over the course of the season, the 19-year-old will switch to ART Grand Prix as he steps up next year.

“It’s an honour to join ART Grand Prix for many reasons. Mainly because of the team’s huge history: it’s been a driving force in GP2 and F2 over the last 15 years and a lot of F1 drivers have come from the ranks of ART Grand Prix,” said Armstrong.

“Secondly, I came to in Paris to meet everybody and my first impression is that everybody is really professional, they try to find small advantages everywhere… and there is a little pressure to be honest!

“I’m confident we can be successful together because the team wants to teach me all the right things and one of my strengths has always been to adapt to new situations. I will have to learn pit stops and race strategy, but I’m determined to do a good job straight away.”

ART has won the F2 Championship (when it was known as GP2) with Nico Rosberg, Lewis Hamilton, Nico Hulkenberg, and Stoffel Vandoorne, and has fielded the likes of Romain Grosjean, Jules Bianchi, and Esteban Gutierrez.

It won this year’s competition with Nyck de Vries, having taken the previous season courtesy of George Russell.

“Marcus’s profile fits perfectly with the philosophy of our company and race team and we are happy he is joining us in Formula 2 because I think that between his race approach and his adaptation skills, he will be able to fight for the front positions,” said ART Grand Prix president Sébastien Philippe.

“The winter preparation will be crucial for the success of the ART/Marcus pairing, but I’m confident we can do great things together.”

Armstrong will take part in a three-day test in Abu Dhabi following the current F2 season where he will join ART for the first time.

“After some preparation with simulators and computers I can’t wait to get on the track with ART Grand Prix,” he explained.

“I want to thank them, as well as the Ferrari Driver Academy and Ferrari management for giving me the best possibility to enter into Formula 2.

“I am setting myself some high goals for the coming year.

“I want to make a step within myself next year and I think we can do a good job – especially being in the team that has taken the last two drivers’ championships.”

Armstrong is one of five Ferrari Academy drivers set to take part in the 2020 Formula 2 season, its ranks also including Mick Schumacher, Giuliano Alesi, Robert Shwartzman, and Callum Ilott.

The 2020 Formula 2 Championship begins as part of the Formula 1 Bahrain Grand Prix over the March 20-22 weekend.