Kellys: Altima can race against ‘own kind’ in Super2

Kellys: Altima can race against ‘own kind’ in Super2 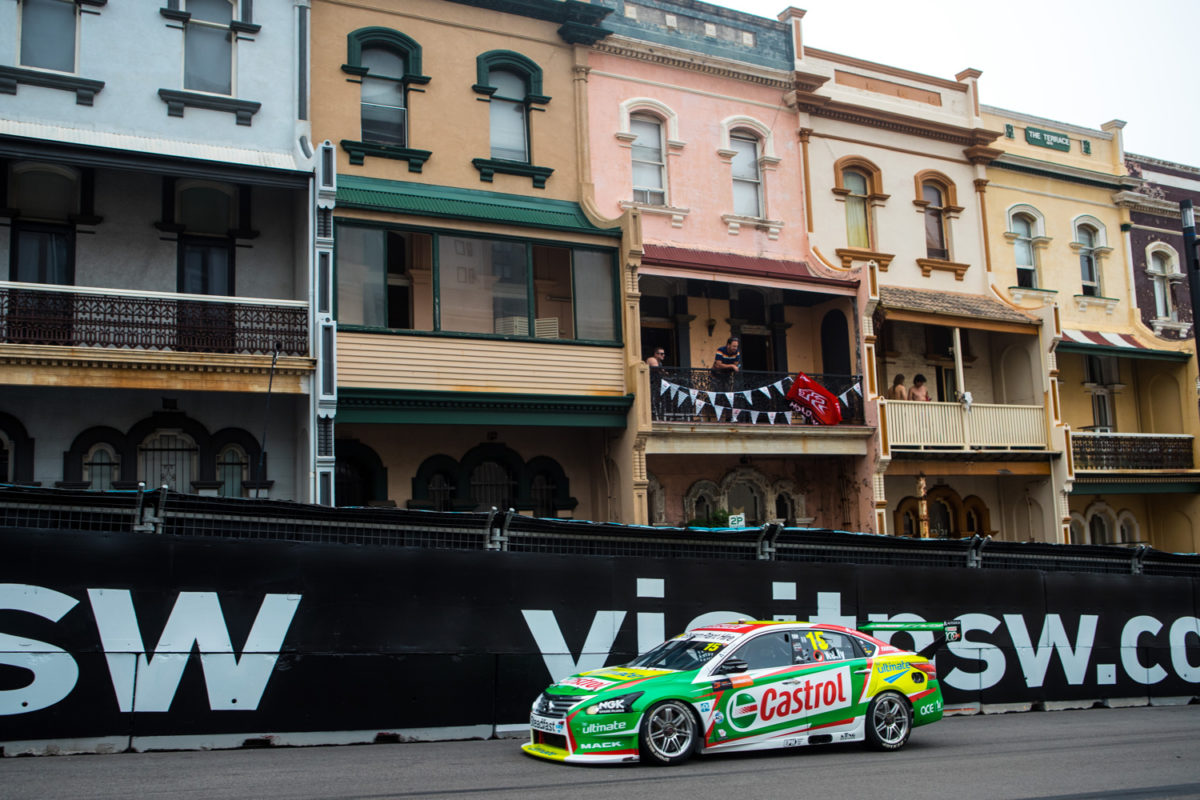 Kelly Racing’s Altimas will now go down to Super2

Kelly Racing owner Todd Kelly says he “can’t wait” to run Altimas in the Dunlop Super2 Series against “its own kind” including those of title-winning customer, MW Motorsport.

The Braeside team will return to Super2 next year with a two-car Altima program in conjunction with its consolidation to two Ford Mustangs in the Virgin Australia Supercars Championship.

Kelly Racing morphed into Nissan Motorsport with the advent of Car of the Future regulations in 2013 and competed with the Altima up to the conclusion of the season just passed.

The Nissan sedan had multiple aerodynamic revisions for this season alone but found itself up against the ZB Commodore last year and the Ford Mustang this year.

Todd Kelly told Speedcafe.com in April that Supercars is “a different category clearly” in 2019, and even the bodywork tweak ahead of the Supercheap Auto Bathurst 1000 was said to be helpful but not “anything significant”.

However, with the Altimas which Kelly will race in Super2 being put back to 2017 specification, Todd Kelly has suggested that there will be a more level playing field for the model.

MW Motorsport has run Altimas in the second tier for the past three years and took the car to its first Supercars title this year when Bryce Fullwood claimed the Super2 crown amid his Pirtek Enduro Cup co-driver role with Kelly Racing.

“(Regarding) their driver line-up, we’ve worked closely with Matt, with Bryce and the enduros and everything, and it’s really good what he’s been able to achieve.

“At the end of the day, that’s where this car belongs, it’s racing against its own kind in Super2 unlike in main game, so we can’t wait to get our hands on these cars and put the aero tweaks back to the Super2 VSD and give it a crack.”

While MWM entered wildcards in three events in 2017, next year marks the first that Kelly Racing will compete against another Altima team on a prolonged basis, although neither party believes that there will be any change to their relationship.

“Matt’s had the luxury of having it to himself all these years and we’ve worked really well together and I’ve been completely transparent with him about what our intentions are, and even with talking to drivers on keeping him up to date of where I’m at so we’re not stepping on each other’s toes,” noted Todd Kelly.

“Even at the race meeting it makes no sense to go head to head; he’s a good customer and partner of ours in that program and will continue to be, so it’ll almost be no different to what we have here with a four-car team with working with Matt White in Super2.”

White himself told Speedcafe.com, “They’re our engine supplier (but) technically, we don’t ask for any help with the cars, so for us, I don’t expect it to be a big change.

“They’ve got a good bunch of guys there that we get along well with and we’ll be working side-by-side.

“We don’t ask (for set-up information) because we sort of went down our direction and we’re happy with the direction we’ve gone down, so we don’t ask them. (We) Run our own show.”

Indications are that there will be five Altimas racing in Super2 next year.

Kelly Racing announced that it would run two although Todd Kelly says that with the hardware at its disposal the team has “up to three cars that we can run”, while White is not interested in moving away from a three-car operation.

“Logistically, it works well; we get three in one truck,” said White.

“It’s harder, the more cars you run, but the benefits (are that you) amortise your costs a lot better, which helps the whole business and means we can be competitive without charging as much.

“Our model’s pretty right and we don’t have any plans to change that.”

Kelly Racing, meanwhile, is set to accelerate talks with prospective drivers now that the season is over, but has expressed a preference to place enduro co-drivers in its Super2 squad.

The 2020 Super2 Series starts in Adelaide in February.