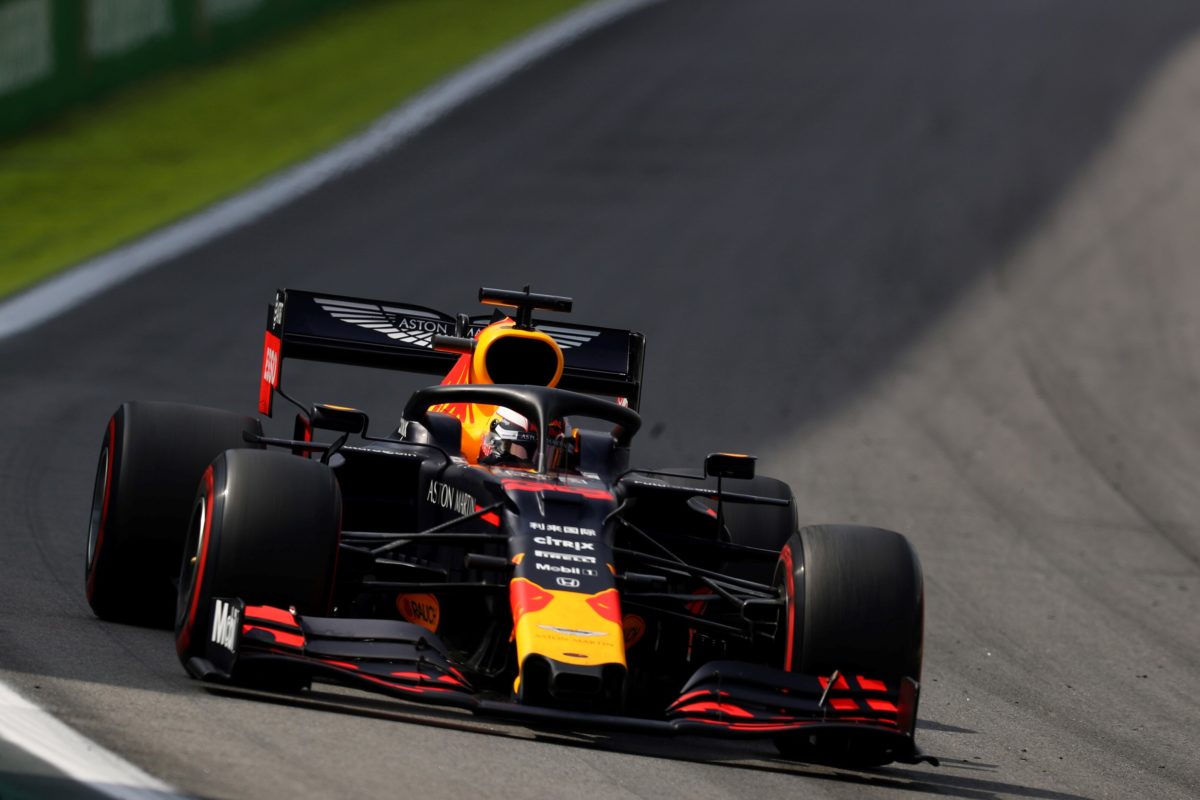 Honda has renewed its engine supply deal with Red Bull’s two Formula 1 teams to the end of 2021.

The one-year extension takes the relationship into the new F1 ruleset, and comes after Honda returned to the top step of the podium this year.

Max Verstappen’s win in the Austrian Grand Prix was the Japanese manufacturer’s first in F1 since 2006 while his third of the season last time out in Brazil, where Pierre Gasly finished runner-up for Scuderia Toro Rosso, marked Honda’s first one-two since 1991.

Red Bull Racing and Toro Rosso announced the new deal on social media, with its motorsport advisor Dr Helmut Marko telling Red Bull’s ServusTV that it was “a great relief for us”.

Honda returned to the championship in 2015 with McLaren, the start of a horrible three-year run before the Woking team swapped engine supply with Toro Rosso, which had been a Renault-powered team.

Red Bull Racing continued to run Renaults in 2018 before following its junior team to Honda engines this year.

It is locked into third in the constructors’ championship ahead of this weekend’s season-ending Abu Dhabi Grand Prix.

Next Story Williams confirms Latifi for 2020