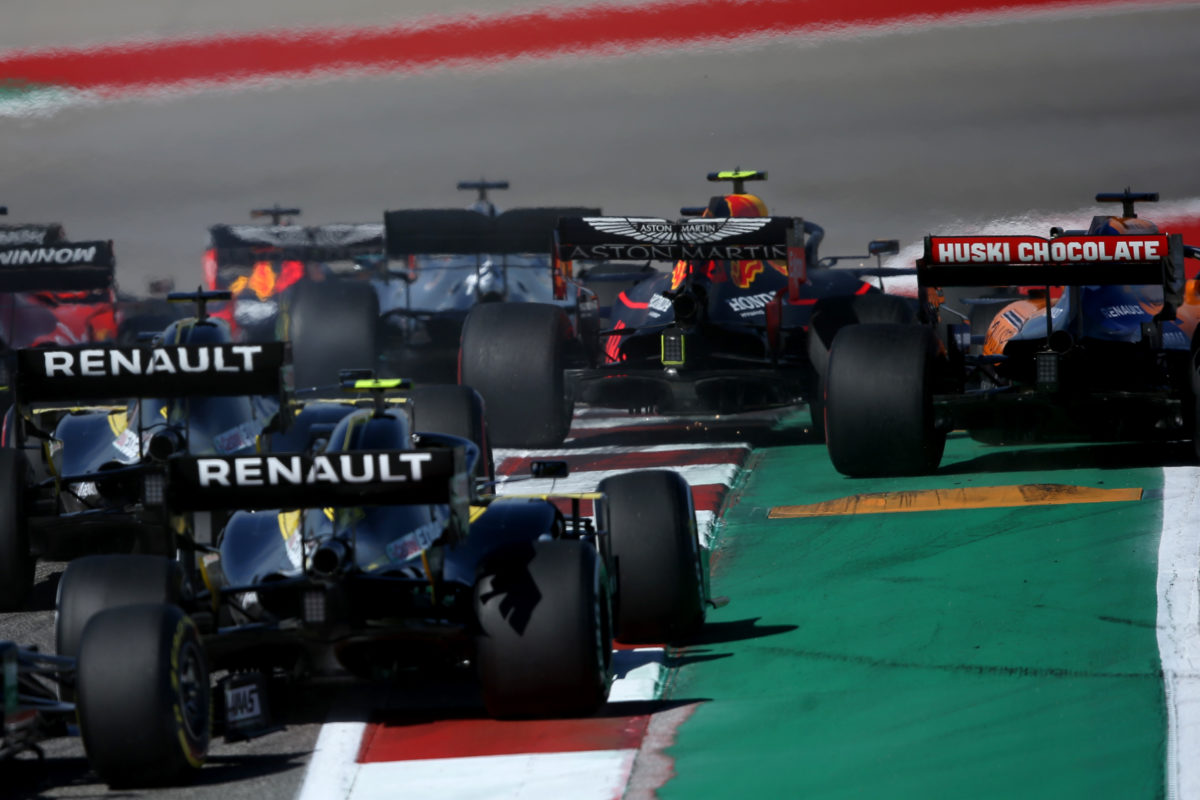 The field for the 2020 Formula 1 season has been set following confirmation of Nicholas Latifi at Williams.

The Grove team’s line-up was the last not fully locked in, but 2019 reserve Latifi has now been named as a race driver for next season alongside George Russell.

Though not exactly specified, Russell’s current contract which took effect in 2019 was announced as a ‘multi year deal’.

At the top end of town, Lewis Hamilton’s existing deal runs until the end of next season, while Mercedes confirmed Valtteri Bottas amid rumours his drive could go to Esteban Ocon.

That was put to bed when Renault confirmed the Frenchman would partner Daniel Ricciardo, with Mercedes promptly announcing Bottas for 2020.

Ricciardo will enter his second year with Renault next year, which is also the final year of his current agreement.

Similarly, Sebastian Vettel will enter the final year of his current three-year contract with Ferrari, while Charles Leclerc is part of a long term plan with the Prancing Horse.

At Red Bull Racing, Alex Albon will remain alongside Max Verstappen, with Daniil Kvyat and Pierre Gasly continuing in the junior team, which will be rebranded as AlphaTauri.

McLaren has retained its 2019 driver roster, with Lando Norris confirmed for a second year with the team, which had already confirmed Sainz for 2020 back when the Spaniard signed on for this year.

A new three-year deal will keep Sergio Perez at Racing Point until 2022, alongside the boss’s son in Lance Stroll, though specifics of his contract are less certain.

At Alfa Romeo Racing, Antonio Giovinazzi was retained for the 2020 season alongside Kimi Raikkonen to complete the Swiss team’s lineup.

Haas is also unchanged despite struggling throughout 2019 after heading down a development cul-de-sac, the team reasoning that the drivers have not been the issue and therefore keeping both Kevin Magnussen and Romain Grosjean.

With regulations set to change at the end of 2020, and a host of big name drivers all out of contract, it promises to be a far more fluid driver market ahead of the 2021 season.

Next Story Sainz would have been 'really angry' without podium