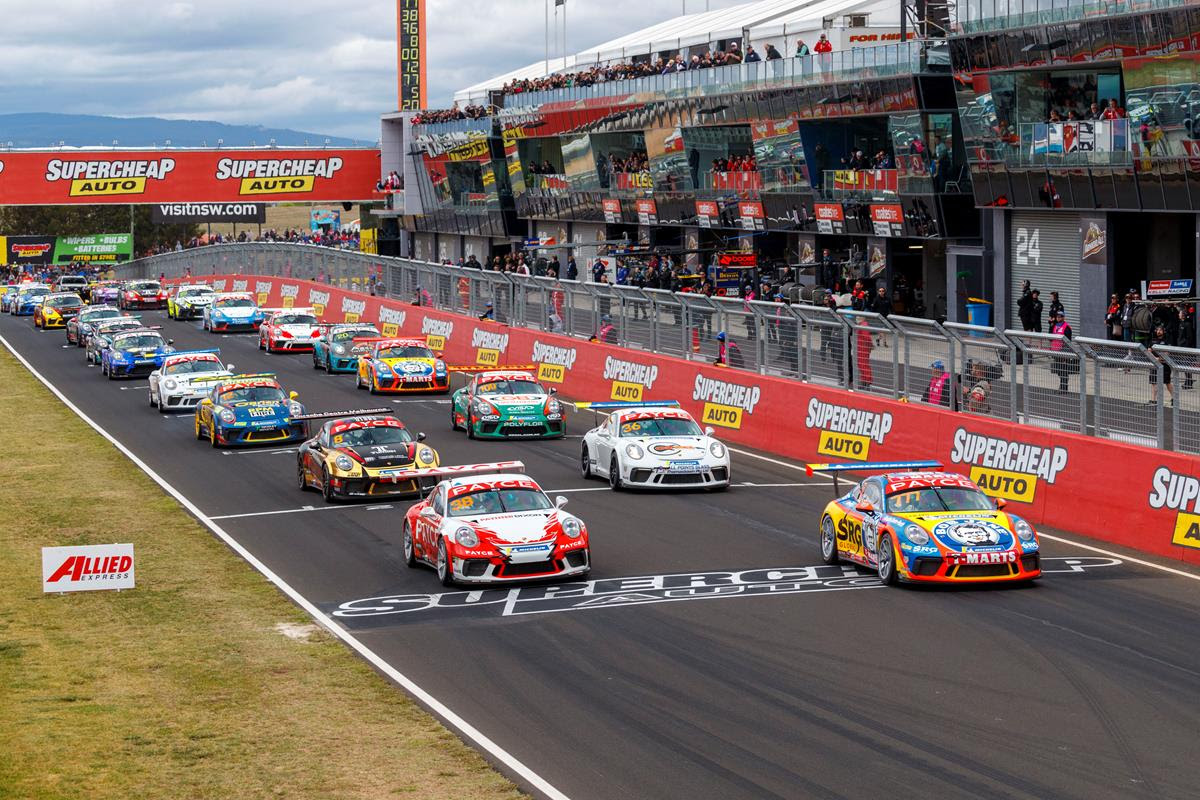 Porsche has announced incentives totalling $225,000 for participation in the 2020 Carrera Cup season.

The figure, said to be a record, represents the sum of travel rebates for the two furthest flung rounds and participation rebates for each half of the campaign.

The travel rebates apply for Rounds 4 and 5 in Townsville and Darwin, respectively.

“None of this would be possible without Porsche’s ongoing commitment to Australian motorsport and our partners such as Payce who recently renewed their sponsorship of the series until the end of 2021.

The season starts at the Superloop Adelaide 500 on February 20-23.