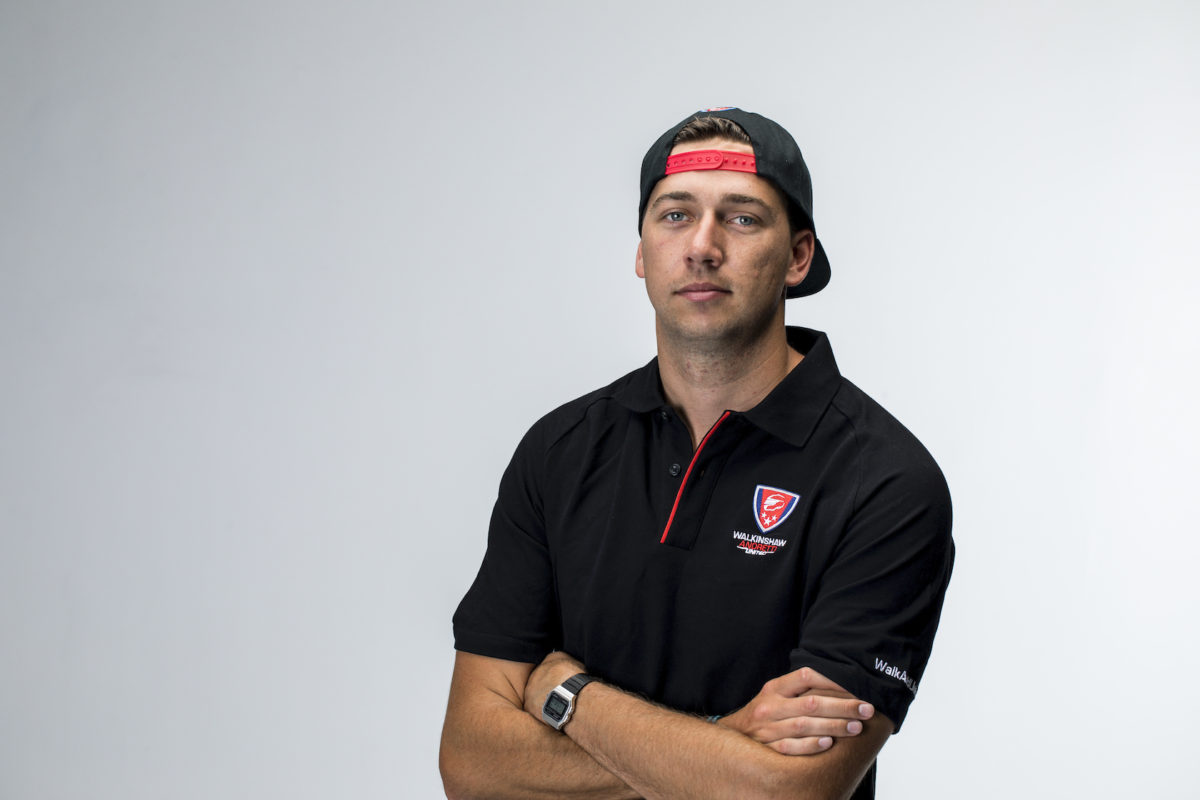 Chaz Mostert believes he’s picked the right option in Walkinshaw Andretti United to further his Supercars career, citing the prospect of a new challenge as the drive behind his move.

The 2014 Supercheap Auto Bathurst 1000 winner has been the key player in the Supercars silly season with his long anticipated switch from Ford to Holden confirmed this week.

Leaving Tickford Racing, where he has enjoyed more than eight years, to head to WAU has been labelled as a gamble by many in the paddock.

This year, Tickford scored 22 podiums including a victory, scored by Mostert, across its four Ford Mustangs, while WAU endured a challenging season, finishing sixth in the teams’ championship with a solitary podium from its two entries.

In what proved to be rampant silly season, out of contract Mostert was understood to have attracted attention from a number of possible suitors.

It is believed DJR Team Penske were among those interested in signing the Queenslander but the 27-year-old opted to join WAU instead on a multi-year deal.

Mostert has now moved to explain the thought process behind what could be a career defining move.

“The realistic goals and the opportunities that I had available to me, I honestly believe I have picked the best opportunity for myself and that is all I can really say,” Mostert told Speedcafe.com, when asked if DJR Team Penske was among his options in the silly season.

“There was a point in the year where I was clear on the direction I wanted to go. There are some sad things I’m leaving behind in 2019 but I’m excited for 2020.

“I’m at a certain part of my career now where I’m not so young anymore and I’ve done a lot of years with one team.

“For me I think it is a good opportunity at the end of my career to try something a bit different and go with a team with different philosophies and a different mindset to see if I can get a bit more out of myself, and push to achieve the goals I’ve set out.

“It is time to see if the grass is greener on the other side. I just want to try something different and grow a bit more as a driver.”

Mostert says the prospect of a new challenge is also a driving force behind the move but is not expecting success straight out of the box.

“There is always challenges with every team,” he said.

“For me Walkinshaw Andretti United are really keen to have the same mindset as me and really want to win race, and hopefully we can put something together to win a championship.

“That, for me, is really refreshing.

“There is going to be a lot of hard work and a lot of hard time but I’m up for the challenge and I’m excited to be part of a bit of a smaller team as well.

“There will be a lot differences to where I have come from.”

While the Clayton squad has struggled to regularly challenge for wins and podiums in recent seasons, with only one win in the last three campaigns, Mostert is confident the squad has the tools for success.

The team’s engineering department will be boosted by the arrival of Mostert’s engineer at Tickford, Adam De Borre.

“I guess the biggest thing is time will tell that,” Mostert added.

“You have got the right people involved with the team that say they want to win races and championships.

“You wouldn’t have guys like (co-owners) Michael Andretti and Zak Brown involved in the team if they didn’t see something positive going on and Ryan (Walkinshaw) is a very good operator as well.

“Its just the way they have made me feel going into next year is something that is very positive for me.

“I can understand why guys like James Courtney have stayed for so many years at the place as there is a big family element there too.

“I’m excited for next year and hopefully we can achieve some the stuff we want to achieve.”

Mostert’s team-mate at WAU for next year is yet to be announced although it is expected Super2 Series winner Bryce Fullwood will land the drive.

Courtney and Scott Pye, who have headed up the WAU driver line-up since 2017, will move to Team Sydney and Team 18 respectively for 2020.