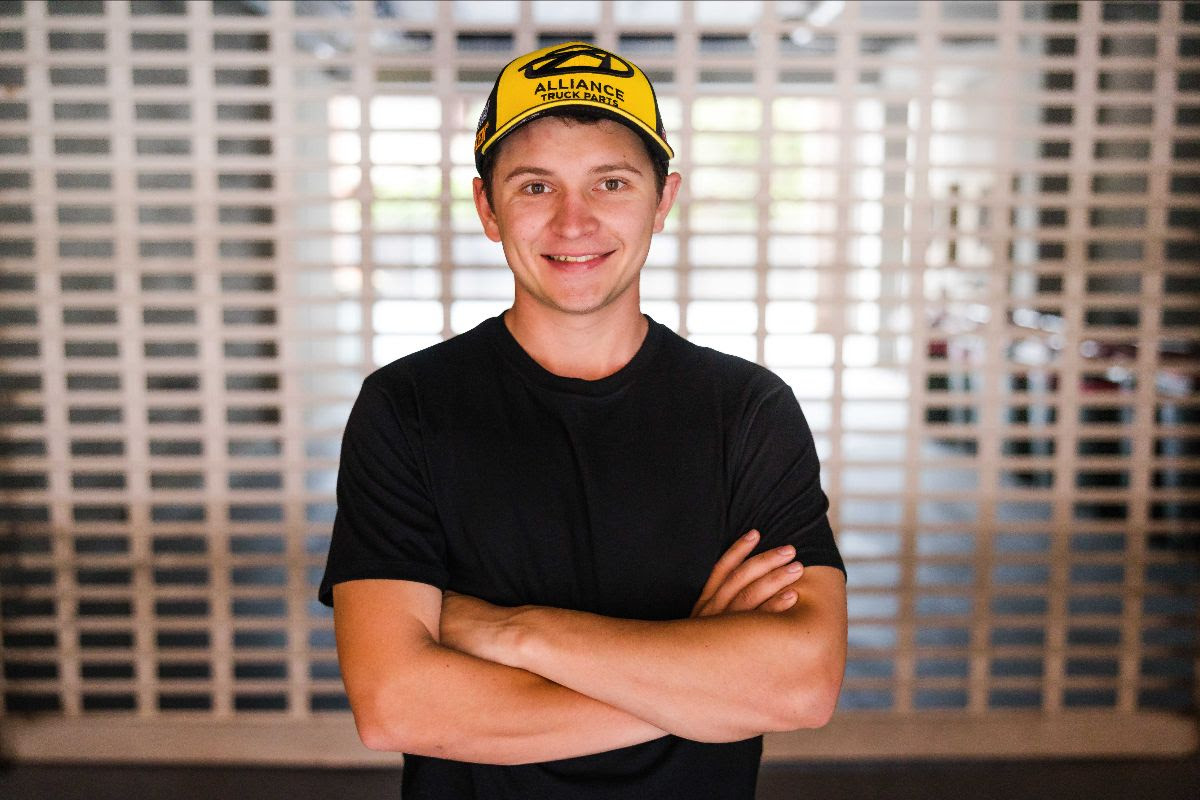 As previously tipped, Hazelwood will join the squad as a replacement for Tim Slade, who recently confirmed his departure from the Albury operation after four seasons.

Hazelwood, who had been facing an uncertain future earlier this year, joins the squad after two seasons in the Supercars Championship with Matt Stone Racing.

The 2017 Super2 Series winner has impressed this year, scoring a career best fourth in qualifying at Townsville in addition to three top 10 results, including a best of fifth in Race 24 at Pukekohe.

The 24-year-old has previously linked up with BJR in 2017 when he co-drove with Tim Blanchard in the Pirtek Enduro Cup.

“I am very proud to announce that I will be racing for Brad Jones Racing in 2020,” said Hazelwood.

“This is an amazing opportunity for me, and I’d like to thank Brad, Kim and the team for believing in my ability and seeing the value in what I can bring to the side.

“This is the next step in my career, and I’ll be giving it everything I have.

“I’m looking forward to the future and what we can all achieve working together. I can’t wait to start preparing for the year ahead and line up on the grid come Adelaide with the BJR crew.”

Team co-owner Brad Jones is excited by his latest signing and hopes to be in a position to fight for podiums in 2020.

“I have known Todd since he was a junior go karter and I have watched him develop over the last 10 years,” said Jones.

“I’m excited at the prospect of him joining BJR, he is a Super2 Champion and heading into his third year in the main game.

“I feel like we will be in a good position to fight for podiums moving forward.”

While excited for next year BJR has paid tribute to its former driver Slade, who scored two wins and a further five podiums during his tenure at the team.

“At the same time, we would like to bid a fond farewell to Tim Slade after 4 fantastic years with BJR. A valuable and much-loved team member, Tim will be missed, and we wish him well in his future endeavours,” read a team statement.

“Making his debut with the team in 2016 in Adelaide, Tim has had 59 round starts with Freightliner Racing, scoring a memorable seven podium finishes in his time with two race wins at Winton in 2016 and podium finishes at Hidden Valley, Gold Coast, Newcastle and Albert Park.”

Hazelwood’s confirmation is the latest piece of the 2020 grid puzzle.

His former team MSR are expected to confirm its plans in the coming days with Garry Jacobson tipped for one seat and the second car likely to be split across two drivers.

Walkinshaw Andretti United is also yet to announce its second driver with Super2 Series winner Bryce Fullwood likely to be unveiled.

Meanwhile, Tickford Racing is also yet to officially lock in its replacement for Chaz Mostert, which is believed to be Jack Le Brocq.

The only other unknown at this stage is the driver for the second seat at the new Sydney team.