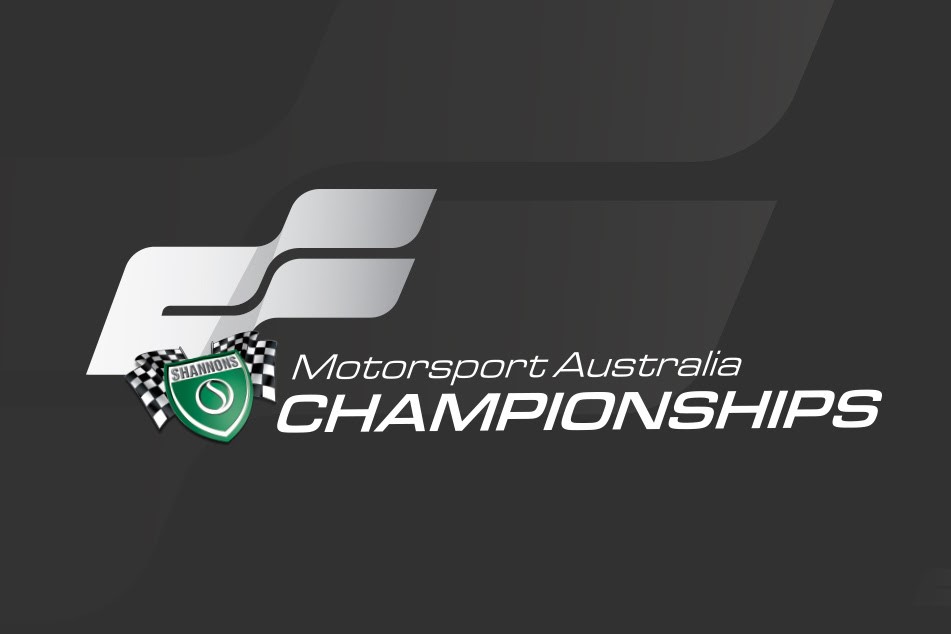 CAMS has announced a change in name of the Shannons Nationals in conjunction with its own impending rebrand to ‘Motorsport Australia’.

The program will be known from next year as the ‘Shannons Motorsport Australia Championships’, with the insurance company’s naming rights sponsorship recently renewed until the end of 2021.

“We’re also thrilled to have the support of Shannons continue for at least another two years. Having been the naming rights partner of this event for 12 years highlights their strong support of motorsport.

A seven-round 2020 calendar was released in October, with the platform to feature series such as V8 Touring Cars, S5000, TCR Australia, and Touring Car Masters.

In making the renaming announcement, CAMS also confirmed that the two-day live streaming, an expansion which took place this year, will continue in 2020.

Television broadcast details are still to be announced, while CAMS’ switch to the Motorsport Australia identity takes effect on New Year’s Day.