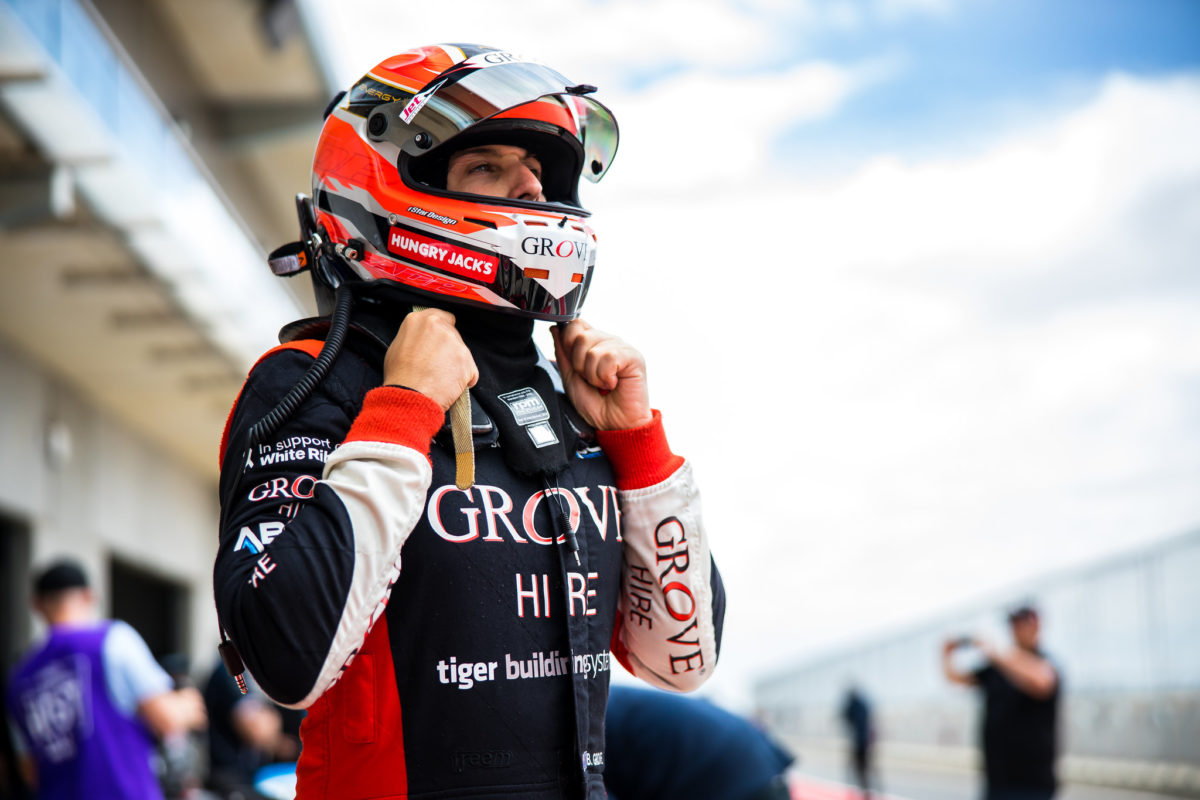 Anton De Pasquale is keen to add more racing to his program alongside his Supercars commitments with Erebus Motorsport.

Racing an S5000 at The Bend Motorsport Park earlier this month, De Pasquale proved a front runner in the open wheel series.

It was a return to his roots, having enjoyed strong success racing wings and slicks machinery in Europe before returning to Australia to pursue a career in Supercars.

Speaking with Speedcafe.com, the 24-year-old is keen to add more racing to his program next season.

That includes appearances at iconic events such as the 24 Hours of Le Mans, Nurburgring 24, and others.

“Any time I can drive a car, I’m there, and GT things and doing stuff overseas is always on the list for any driver,” De Pasquale told Speedcafe.com.

“I’ve obviously been lucky enough to race a few of the tracks over there, but I think in a GT3 doing like a 24 hour, with a good bunch of blokes and a good team, would be an awesome experience.

“The first real long endurance was (Bathurst) 12 Hour – we didn’t really make it through that with all the drama.

“So I think it would be cool to knock off a 24 hour, something like Spa, it’s such an iconic track, and go through the night and things like that.

“Obviously, you have to build up a relationship with someone to get that kind of gig, and a 12 Hour’s probably a good start for that.”

Currently De Pasquale doesn’t have a secured drive for the Bathurst 12 Hour, though hopes that will change in the coming weeks.

“Just, obviously, have to get that opportunity to do it. Whether it comes up, we’ll see, but yeah, actively looking for a drive.

“I don’t think Erebus is looking to do it like they were a few years ago back in their SLS days. Anything that comes up I’ll be trying to put my hand up for sure.”

At The Bend, De Pasquale crossed the line first in the S5000 Feature Race, but was bumped to fourth after picking up 15 seconds’ worth of penalties for a jump start and contact with Thomas Randle.

The following weekend in Newcastle, De Pasquale dropped from 12th to 14th in the Virgin Australia Supercars Championship due to mishaps largely not of his own making.

He finished four laps down in Saturday’s Race 31 having suffered a power steering problem, before ending the season in the wall on Sunday after contact with James Courtney which was deemed a racing incident.

Next Story GALLERY: The Nissan Altima in Supercars