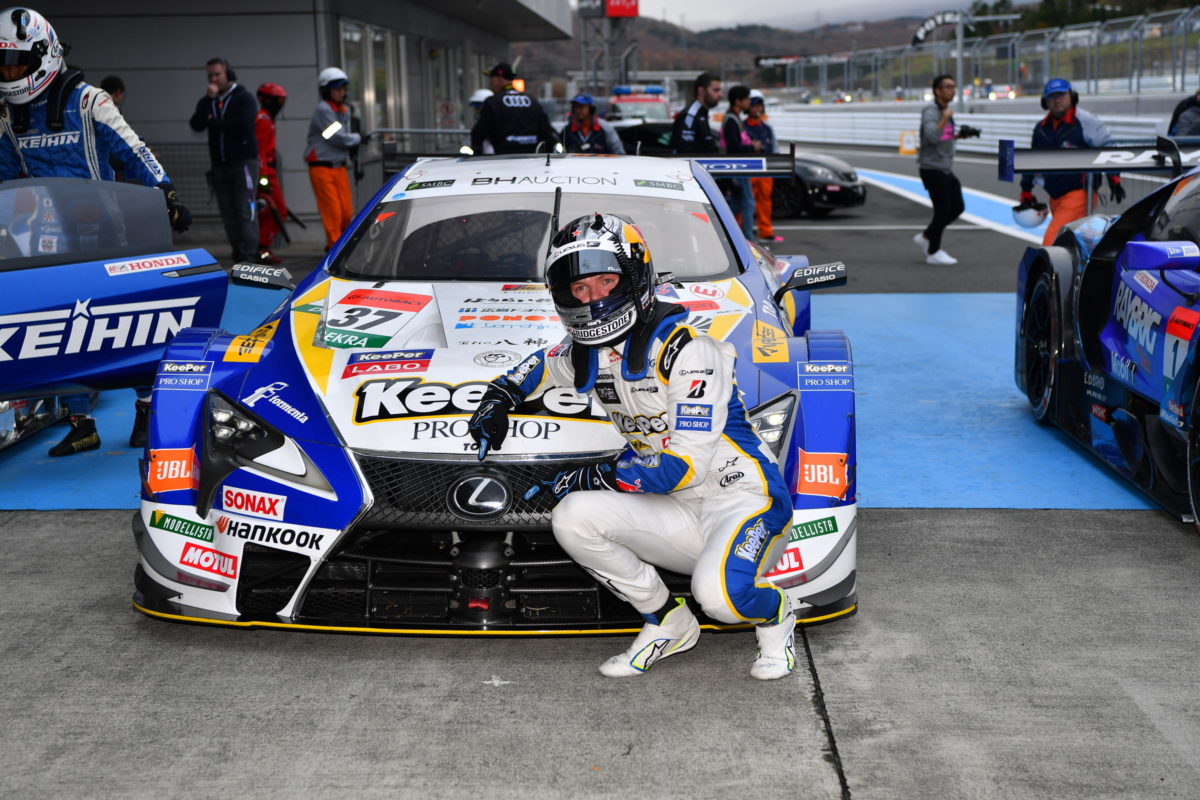 Cassidy had the front row to himself for Race 1 after Loic Duval crashed his Audi on a sighting lap due to showers prior to the start.

The Lexus driver led the field away from the rolling start and gapped the likes of Honda pilots Naoki Yamamoto and Koudai Tsukakoshi, who quickly moved into the minor podium placings.

Cassidy pitted on Lap 19 of 34 and, despite an untidy stop, still occupied first position once the cycle completed.

He was almost nine seconds clear when a Safety Car was called on Lap 29 after Daiki Sasaki’s Nissan stopped on the main straight.

Cassidy won by 0.433s in the sprint to the finish, from Koudai Tsukakoshi (Honda) and Yamamoto, with Benoit Treluyer the best of the DTM drivers in sixth in his Audi.

Narain Karthikeyan took a comprehensive win in his Honda in Race 2, Marco Wittmann was second in a BMW, and Ryo Hirakawa finished eighth in the Team TOM’S Lexus which Cassidy drove the day prior. 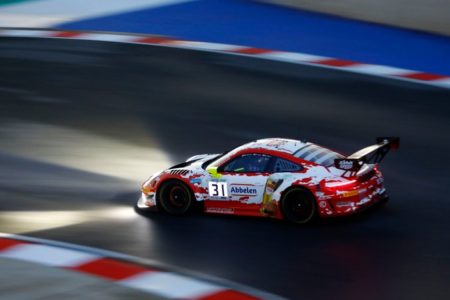 Porsche won the 2019 Intercontinental GT Challenge (IGTC) with a victory in the season-ending Kyalami 9 Hour.

With Nick Tandy first to the flag in the #31 Frikadelli 911 GT3 R, the win for himself, Mathieu Jaminet, and Dennis Olsen also saw the latter claim the drivers’ championship.

The race came down to a 25-minute night time sprint after a long Safety Car period due to thunderstorms at the South African circuit.

Yelmer Buurman led at that point in the #10 SPS Mercedes-AMG but was passed by Richard Lietz (#20 GPX Porsche), Tandy, and Nicky Catsburg (#34 Walkenhorst BMW) within a lap of the restart.

Lietz then handed first position to Tandy in order to give Olsen the points he needed for the drivers’ championship before Catsburg also got by the #20 911 GT3 R.

As such, Catsburg took second along with Christian Krognes and Mikkel Jensen, with third going to Lietz, Michael Christensen, and Kevin Estre.