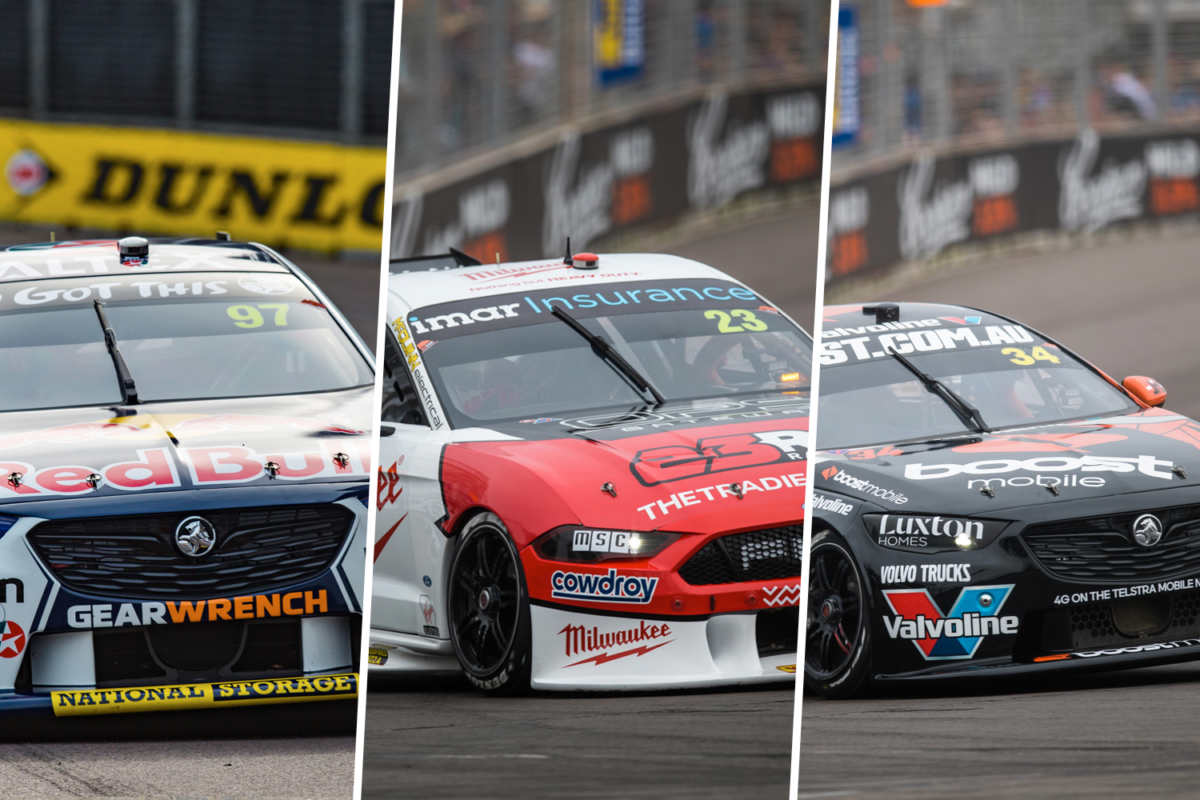 Shane Van Gisbergen, Will Davison and James Golding have been hit with penalties

Stewards have issued grid penalties to Shane van Gisbergen, Will Davison and James Golding after the trio were found to have impeded rivals during Armor All Qualifying for Race 32.

Officials have confirmed three place grid drops for the drivers in question following a hectic final qualifying session of the season.

It was determined that Triple Eight’s Shane van Gisbergen impeded Davison at Turn 11.

Meanwhile, Davison was judged to have impacted Nick Percat at the same corner earlier in the session, which resulted in the Brad Jones Racing driver running wide.

As Percat attempted a flick spin to rejoin the track he clouted the barriers with the rear of his ZB Commodore.

Davison had qualified in 17th with van Gisbergen in 18th, while Golding was 19th.

The trio are now set to start this afternoon’s race from 20th, 21st and 22nd respectively.

The penalty will be a further blow for van Gisbergen as he and Triple Eight look to overcome a 143 point margin to Shell V-Power Racing to lift the teams’ title.