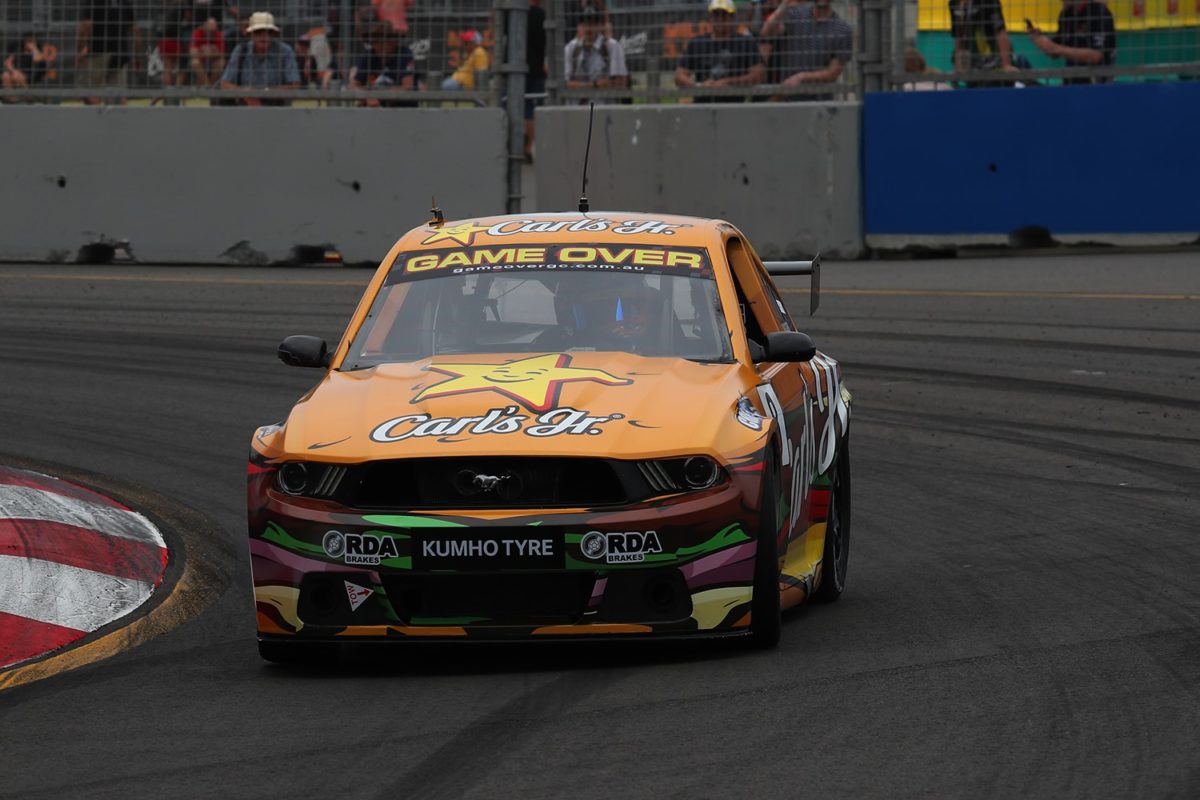 Justin Ruggier has won the 2019 Aussie Racing Cars series while his main title rival, Kel Treseder, took out the final race in Newcastle.

Treseder started inside of Ruggier on the front row in Race 4 of the weekend and took the lead up Watt Street.

Ruggier ceded second position to Nick Simmons as they arrived at the top of Watt Street on Lap 2, before a Safety Car was called on Lap 3 to recover Kody Garland’s car after he slid into the Turn 1 tyre wall having just taken fourth position.

When the race restarted on Lap 5, Simmons went with Treseder initially but the title contender gradually eked out a small amount of breathing space.

The race was called slightly early due to Ian Chivas ending up on his side at Turn 2 when he took too much kerb into the corner.

Treseder therefore took the win, from Simmons and Ruggier, which was enough for the latter to clinch the series having finished second to Treseder in Race 3 earlier in the day.

Aaron Borg sealed the 2019 Toyota 86 Racing Series title with a sixth and fifth place finish on the final day of competition.

Borg was sixth in the day’s opening race, claimed by Luke King from Zane Morse and George Gutierrez.

Having triggered a multi-car crash in the opening race, Tim Brook recovered from last to 11th in the 13 lap encounter.

King then went on to claim the day’s second race ahead of Morse, with Declan Fraser rising to third in a crash marred season finale.

A clash between Brook and David Sieders on Lap 4 left the latter pointing the wrong way at Turn 2.

As the field scattered to avoid the hapless Sieders, Jaiden Maggs and Luke van Herwaarde made contact, the trio eliminated on the spot.

Brook was pinged with a  drive through penalty for the clash which rendered him 22nd and last of the classified finishers.