Stanaway ‘calls it a day’ on motorsport career

Stanaway ‘calls it a day’ on motorsport career 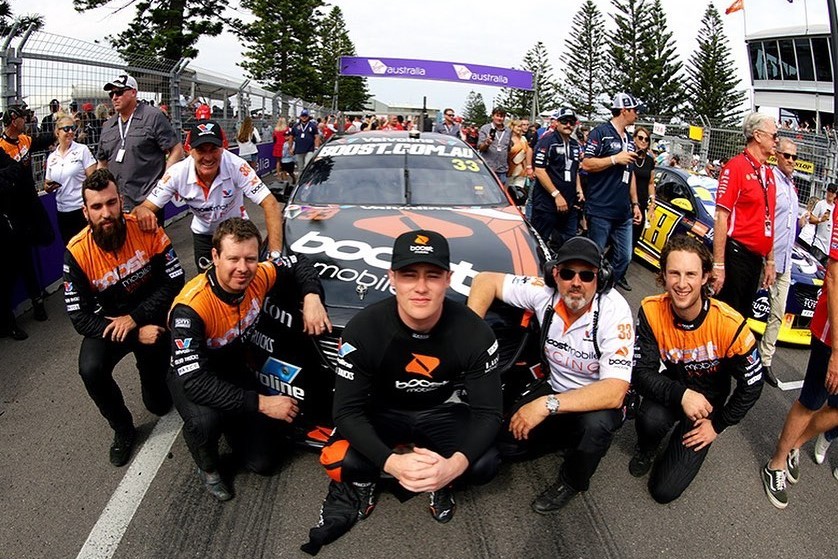 The Garry Rogers Motorsport driver’s future appeared bleak after admitting to Speedcafe.com that today’s race could be his last in Supercars.

However after finishing 15th in Sunday’s 93-lap encounter, the 28-year-old announced plans to ‘call it a day’ in a stunning post on social media.

“After 23 years of strapping the helmet on I feel like it’s time to finally call it a day,” he wrote on Instagram post published on his birthday.

“I never would have predicted my racing career to be so short and it’s not a decision that I’ve taken lightly but it is what it is.

“I got further than I could have ever imagined I would and I can’t thank everyone enough that has been a part of the journey. Time to start a new chapter.”

Prior to joining Supercars, the Kiwi proved his skill behind the wheel overseas, winning races in GP2, GP3 and while racing as a factory Aston Martin driver in the FIA World Endurance Championship.

The former sportscar ace has shown glimpses of success in Supercars having won on debut in Super2 at Sydney Motorsport Park in 2017 before helping Cameron Waters to victory in the Sandown 500 that year.

However, Stanaway has endured a turbulent two years in Supercars that began with a fractious season at Tickford that ended with the Ford squad terminating his contract.

Facing an uncertain future he joined GRM on a multi-year deal that was instigated by Boost Mobile, which resulted in him replacing Garth Tander.

While GRM struggled broadly this year, Stanaway’s season has been hampered by on and off track incidents, including the aggravation of an old neck injury that ruled him out of seven races.

Stanaway’s performances have improved since his return to the category, headlined by a pair of top 10 finishes at Pukekohe, although last month the team stood him down for a race at the Gold Coast after missing an autograph session.