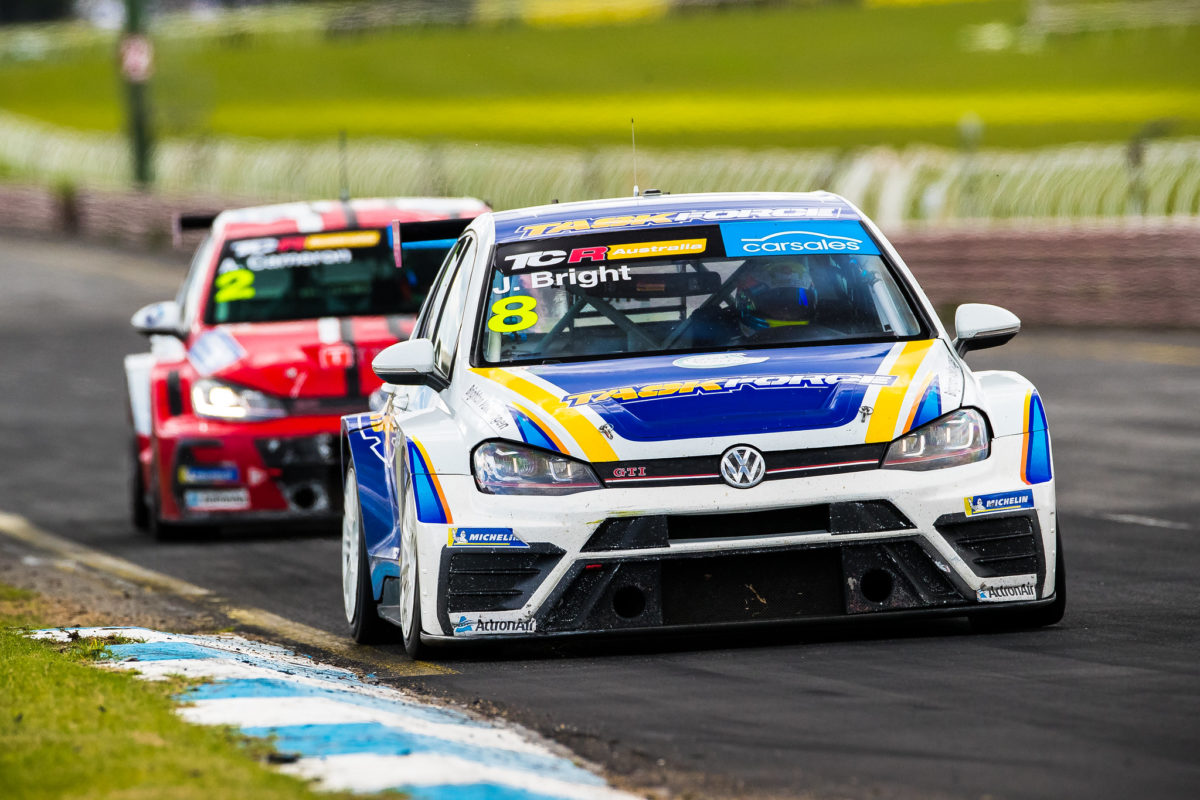 Volkswagen has confirmed it will end its TCR program

Volkswagen has confirmed it has cancelled development of its new Golf GTI TCR car as it drops all non-electric motorsport programs.

The German marque released a statement confirming its focus on electrified competition, and the further development of its ID.R project.

All existing Volkswagen TCR machines will remain eligible for competition under their existing homologation.

“Now is the time for the next step towards the future: in motorsport, Volkswagen is resolutely committing to e-mobility and will say goodbye to factory-backed commitments using internal combustion engines,” says Dr. Frank Welsch, Member of the Board of Management of the Volkswagen Passenger Cars Brand.

“In addition to the ID.R as a technological pioneer, the MEB (modular electric drive kit) will in future be the second, production-related pillar in Volkswagen’s motorsport programme.”

While development of the forthcoming TCR car has now been scrapped, the company will continue to support the Polo GTI R5, though will not run the car in a factory-backed capacity.

The statement also confirmed that Volkswagen Motorsport’s customer program would also become electrified, the first stage of is to evaluate the various disciplines, platforms, and vehicle types.

How the announcement impacts other brands within the Volkswagen Audi Group (VAG) is not clear, with the Audi RS 3 TCR, and Cupra Leon TCR both sharing key mechanical components with the VW Golf.

Volkswagen is well represented on the TCR Australia grid, with Jason Bright fielding two cars in the series and another from Melbourne Performance Centre.

Though development of the new TCR car will not be completed, or the new car offered for sale, Volkswagen did confirm that it will continue to support the existing model was “guaranteed in the long term”.