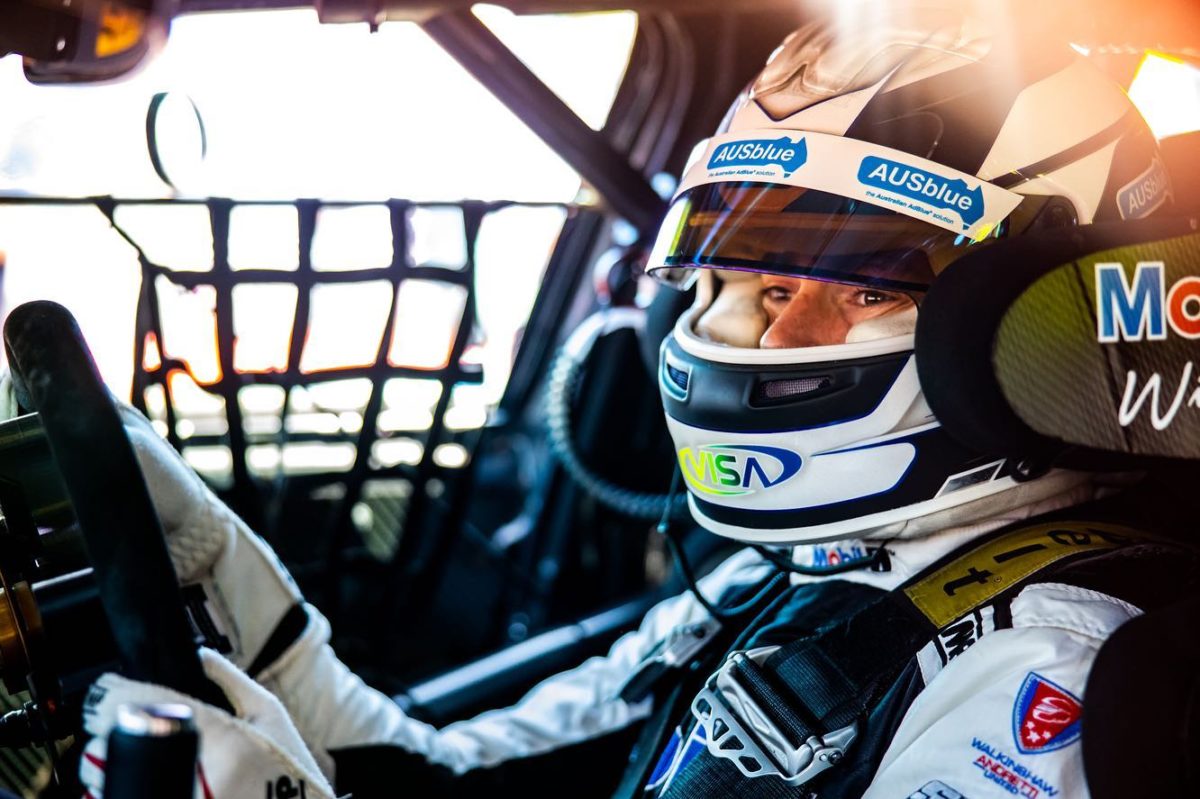 Scott Pye has been given the all clear to return to action at the Coates Hire Newcastle 500 after illness saw him miss Practice 2 and spend last night in hospital.

The Walkinshaw Andretti United driver was struck down with a stomach bug on Thursday night but was able to take part in Practice 1 on Friday.

However, Pye took a turn for the worse after the session, which resulted in the South Australian being taken to hospital while his Pirtek Enduro Cup co-driver Warren Luff took over the #2 ZB Commodore for Practice 2.

After receiving treatment in hospital, Pye has returned to the Newcastle East Street Circuit and has received the green light from Supercars medical delegate Dr Carl Le to compete.

Pye will be back in action in Armor All Qualifying, scheduled for 1050 local time/AEDT.

The team released a short statement confirming the return of its driver.

“Scott Pye will return to drive the Mobil 1 Racing Car No. 2 for Saturday’s running at the Newcastle 500, starting with qualifying,” read a statement from team.

“After missing Practice 2 on Friday, he has recovered overnight, and was declared fit to drive on Saturday morning.

“Thank you to Dr. Carl Le, the track medical team and Supercars for their assistance.”