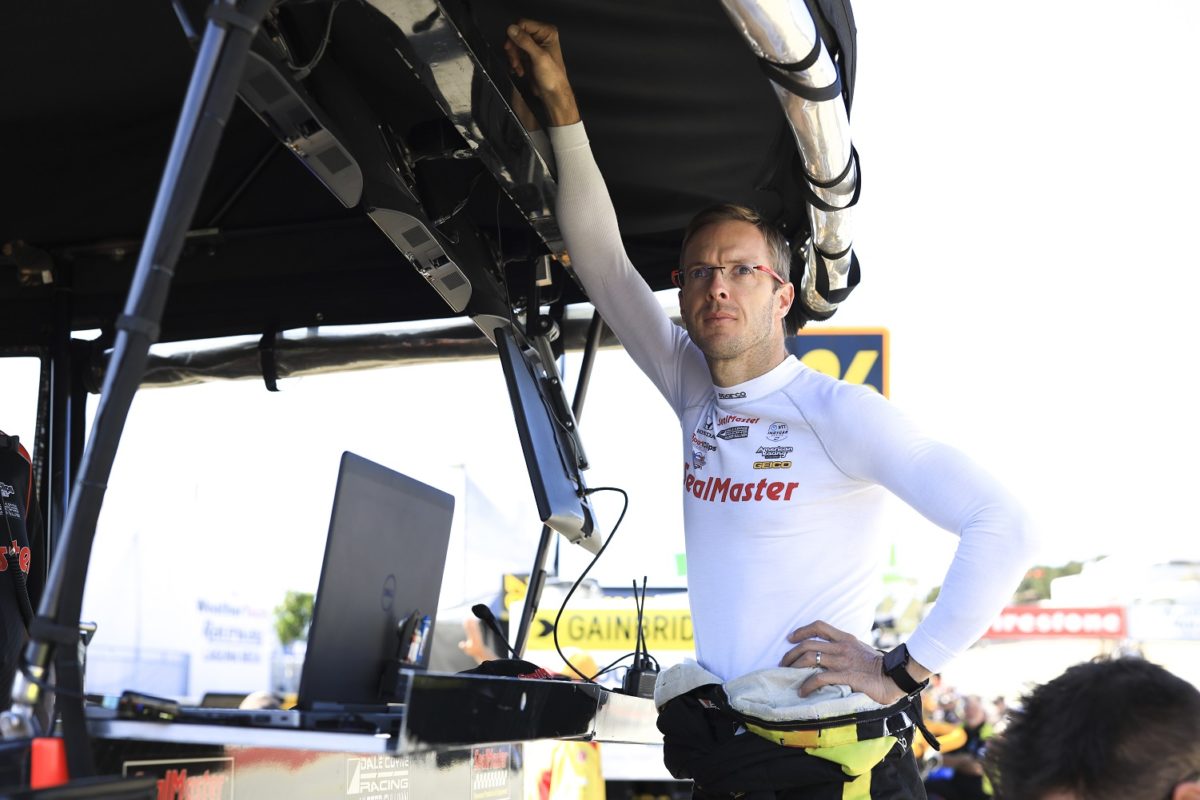 Sebastien Bourdais will not drive for Dale Coyne Racing in 2020, the team has announced.

The Frenchman contested several races with DCR when he returned to American open-wheel racing in 2011, and again since the start of 2017.

“I want to thank Sebastien for having the confidence to come back from his Formula 1 tour and join our team in 2011, and again for his commitment to the team during the past three years,” said Dale Coyne, part owner of the DCR w/ Vasser-Sullivan entry which has officially fielded Bourdais for the past two years.

“It is not a decision we take lightly, but due to the ever-changing landscape of Indy car racing, we have no choice but to make a change for 2020. We wish Sebastien all the best with his future racing endeavours.”

There is no word yet on who will fill the vacancy created by the departure of the four-time Champ Car World Series champion.

The news comes after Dutchman Rinus VeeKay was confirmed by Ed Carpenter Racing as the driver of its #21 entry next year, replacing Spencer Pigot.