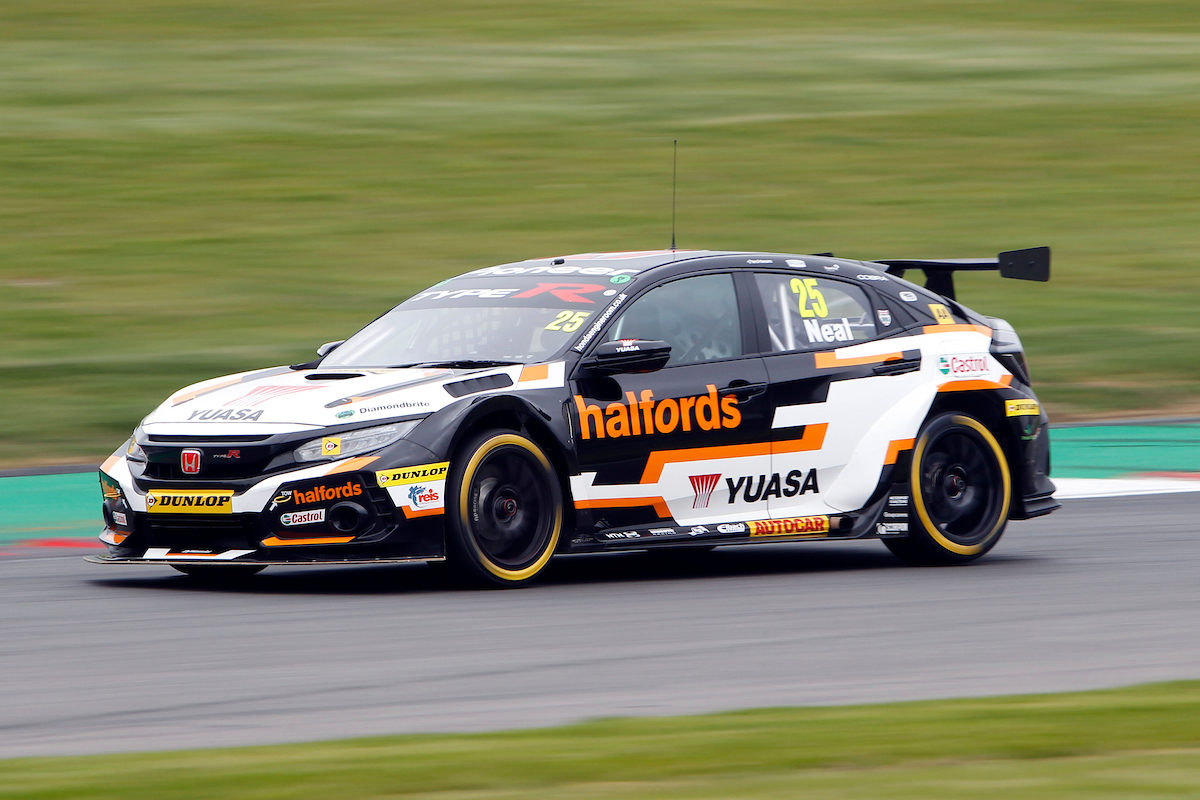 The 19-year-old, who finished third in the TCR Australia standings driving a Melbourne Performance Centre prepared Volkswagen Golf, will expand his horizons by testing a BTCC factory Honda Civic Type R at the Northamptonshire circuit.

It will be Cameron’s first taste of a two litre BTCC car which are slightly faster than the TCR machinery he regularly races in.

The test has emerged through a connection to Team Dynamics through MARC Cars boss Ryan McLeod.

Cameron is also familiar with the team having driven for them at the Dubai 24 Hours in an Audi TCR car. 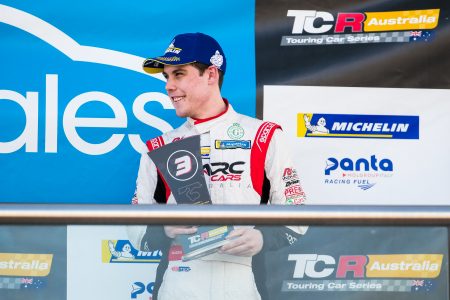 “I’m very excited to drive a BTCC Honda for the first time at an iconic circuit like Silverstone,” said Cameron.

“It’s the first time that I’ll have the chance to drive at Silverstone.

“Team Dynamics has allocated me a considerable amount of laps in the car, so it will give me a good chance to get a feel for the car.

“I’ve really enjoyed my time in TCR Australia this year. It has given me a lot of opportunities to see what else is out there.

“My plans for 2020 aren’t locked in yet. I’d like to do another season in TCR Australia, but a test like this will give me a good understanding of what else is available and where I can start to look into the future.

“This whole deal to test the car has come about with the assistance and support of Ryan McLeod.

“He was the one who linked me with Team Dynamics to drive the Audi TCR car in Dubai, and now it has progressed to this BTCC test, so I can’t thank him enough.”

Team Dynamics boss Steve Neal is keen to welcome Cameron back to the team after his Dubai 24 Hours outing.

“Our team was very impressed with Aaron when he raced with us in Dubai, we know and trust Ryan’s ability and opinions, so it’ll be a pleasure to have him back to test one of our Hondas,” said Neal.

“We have been keeping track of his progress in TCR Australia, and for a young driver, Aaron has been doing extremely well against some established drivers in good cars.

“The step from a TCR car to a BTCC car will be no problem for him, it’s a bit more physical but similar to a TCR in lap time and performance.

“We’ve allocated enough track time that he’ll get a good idea of what the cars are like and we feel that he’ll adapt to it quickly.”